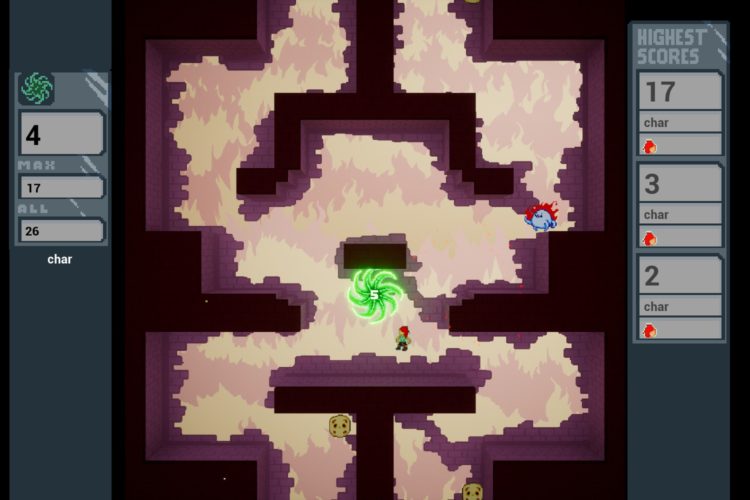 Warp portals are rarely a good thing. They are dangerous to passersby, hard to understand for academics, and the hordes of monsters that stream out of them are terrible for the surrounding community. Unfortunately for Charlotte and her friends in WarpThrough, monster-demons have already invaded her world, and it’s up to them to stop it. Is Roofcat’s indie-action title an interdimensional delight? Our WarpThrough Review has the answer. 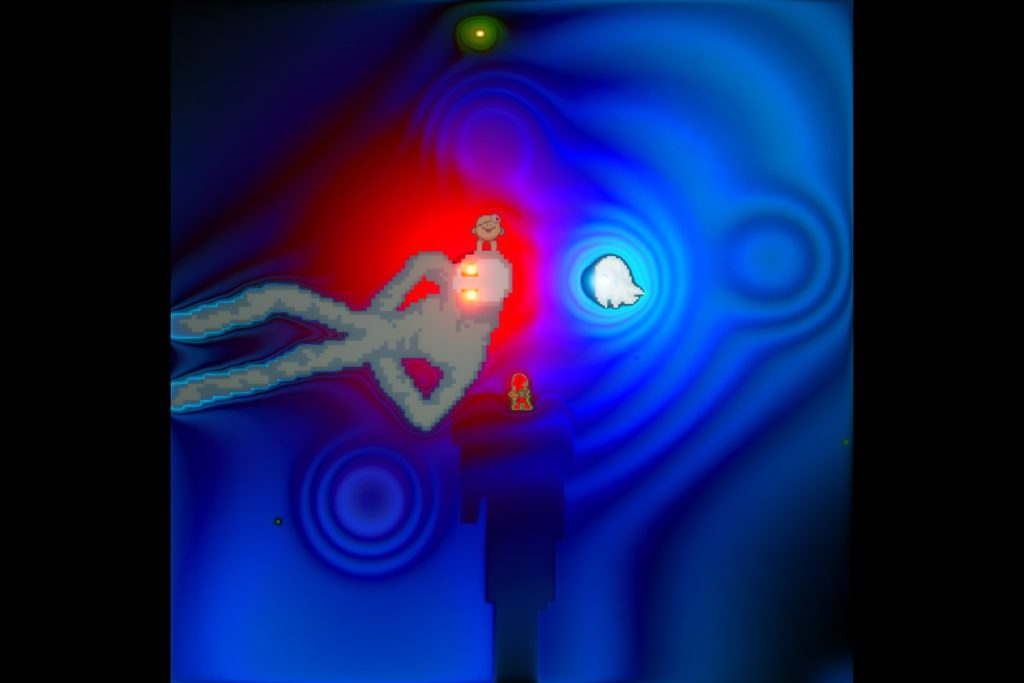 WarpThrough is an action-adventure platformer with a very special gimmick. In order to attack the hordes of monsters that continually appear, you must stop moving and charge your attack. Any movement thereafter releases the ability in whatever direction your movements indicate, most of the time. On paper, this sounds like a minimal restriction that doesn’t add much to the game. In reality, it isn’t necessarily the need to stop moving to attack, but how each character’s abilities are utilized once they stop moving.

WarpThrough’s story is simplistic in nature, with little dialog points and fewer story-driven choice mechanics. That being said, indie titles that amount to more skill-based, platformer chaos rarely have any choices at all, so the deviations are certainly welcome. Charlotte, her father, and their friends live in a world invaded by monsters, and only they can use their portal device to take the fight back to the strange, alien-monster-demons to thwart them from overtaking their home. Each character has a very specific combat ability, and there will be times that a player may be forced to utilize a character they aren’t very skilled at using. 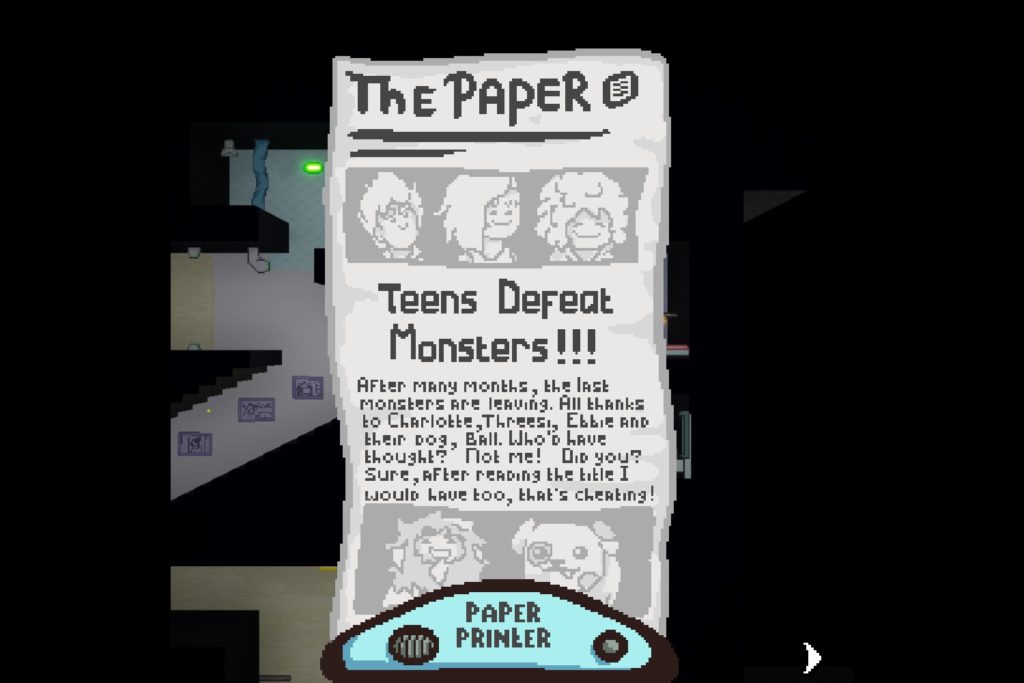 The objective of each level isn’t to defeat all the enemies, but rather, you must obtain enough warp gates to complete the required objective. You may have to get 20 portal gates, or an undetermined amount until you just happen to get enough to satisfy the requirements. Levels transition to new themes as you go, changing the types of enemies you battle. Each level is also designed in a Pac-man-esque way. There are blocks for enemies and players to jump to, but if you reach the end of the screen, instead of being stuck at an invisible wall, you come out the opposite side. This adds a little more strategy and depth, while also increasing the danger players experience. In one instance, there was only a center platforming block, and in order to get the warp gates, I had to continuously fall through the world, dropping from the top repeatedly until I caught the warp. I also had to dodge falling enemies at the same time, making it fun and challenging.

WarpThrough is a short game generally. Gamers that are skill-challenged may find it a little tough to beat on medium difficulty, and may not opt to attempt the harder modes, but I was able to complete the game in under an hour on medium without breaking a sweat. I found that my greatest challenges came from using characters that I wasn’t familiar with. Charlotte is the easiest character by far to use. Her father, Manor was my favorite, as his “trap” based attack allowed for me to quickly dispatch multiple opponents without consciously planning to do so. My least favorite of the bunch was Three, who utilized a laser gun that was tough to wield accurately. If you find yourself having trouble beating a level with a particular character, don’t fret too much, as power-ups can be bought that will aid you as you get into the tougher levels. 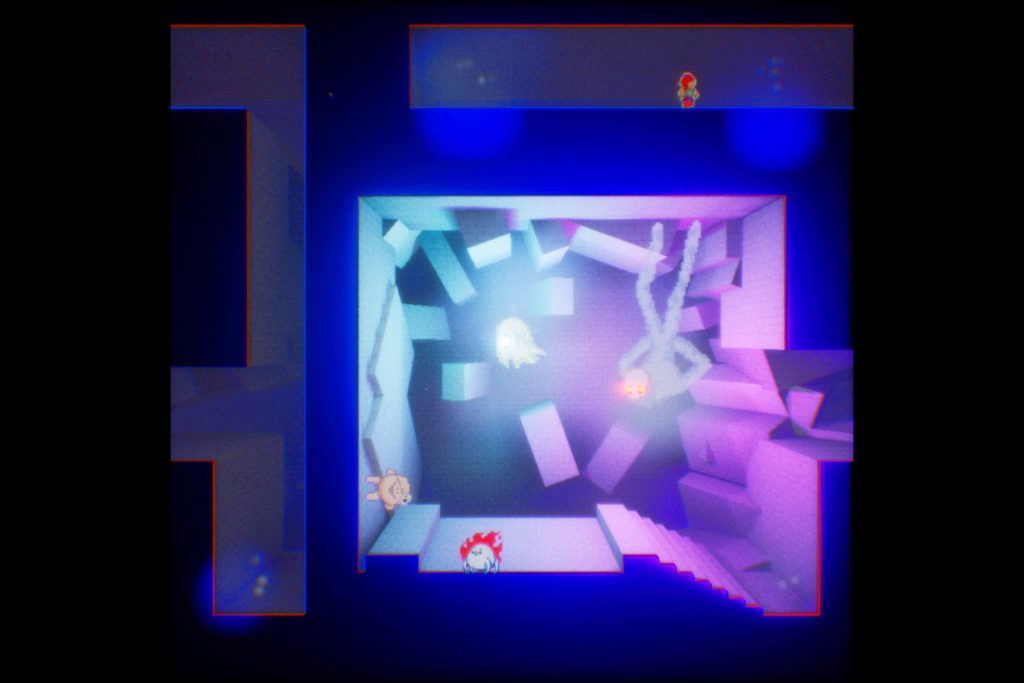 Despite the short story mode, WarpThrough has a lot to do. Story Mode has a rising difficulty unlock system, requiring you to beat multiple hard modes to finally unleash the toughest difficulty. Local and remote play multiplayer are available if you have friends you like to play with. There is also a weekly online challenge where you must complete a level with a specified character, which is then submitted to the leaderboard. While the meat of the game is definitely challenging the story levels through the various difficulties, there is a lot of room for improvements over time with these multiplayer and leaderboard features. WarpThrough is an outstanding indie-action-platformer. It’s simplistic nature and arcade-style levels will keep platformer fans busy for quite some time.

Tags: action, Arcade, platformer, Roofcat, steam, WarpThrough
Summary
WarpThrough is an indie arcade gem. The restriction to stop moving in order to attack is deceptive in that, it's the attacks and the characters themselves that define the skill required to complete levels. The short story mode and lack of lobby based online multiplayer may dissuade some players from giving this a try, but the online leaderboard will go a long way to making WarpThrough a game worth a cult following.
Good
Bad
7.7
Good

Written by
Steven Weber
Steven Weber is a writer, he also loves to game. He produces several streams, all of dubious fame. If you’ve ever wondered, “How does he spend his time?” It’s spent writing this biography and trying to make it rhyme.
Previous ArticleTetris 99 Team Battle Arrives In New UpdateNext ArticleSkateBIRD Pulls Some Fly Moves On Nintendo Switch 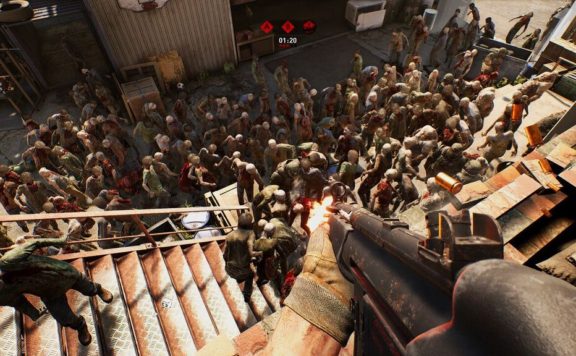 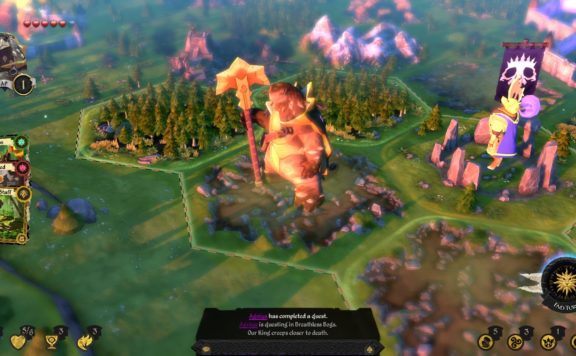 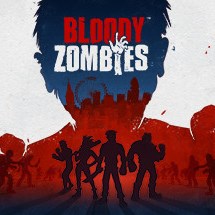 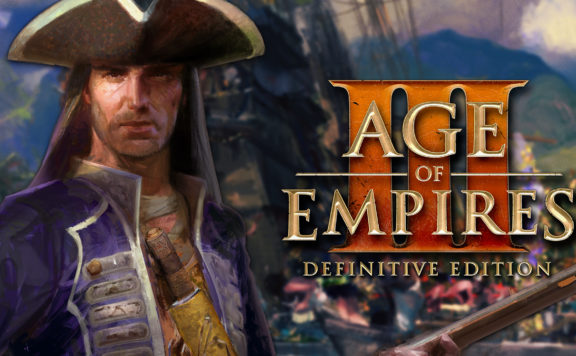