A3: Still Alive the newest mobile MMO to come out of Netmarble launched last week. As it’s available now on iOS and Android, we grabbed our armour and jumped into kill ten demons in our A3: Still Alive review.

Originally launched back in Korea, A3: Still alive was hugely successful when it dropped on March 2020. Now, it finds itself squeezed down and ported onto western small screens. Stepping out onto iOS and Android platforms, the launch of A3: Still alive happened just on November 10 and we’ve been in this dark fantasy world since then. Like many mobile MMORPG from the likes of Pearl Abyss and Nexon, Netmarble’s A3: Still Alive is a modern 3D MMO that takes place in an expansive open world. Mercilessly throwing its protagonist back in time, A3 challenges players to pick a class and prevent a massive demon invasion before it overruns the human realm. While time travel might be more widely watched as sci-fi, this might and magic tale of survival is a story steeped in the realms of dark fantasy. So what, if anything makes it stand apart from other mobile titles like Lineage 2: Revolution?

A3 is, unlike some other long-running franchises, an entirely new IP and establishes a slightly darker tale of destruction than many eastern high fantasy titles. Right from the character creation screen presents five classes clad in opulent armour and plunging necklines, all ready to jump in and slay ten rats. While each of the player characters looks over enhanced and picture-perfect by default, there aren’t many options to customize this appearance. Like far too many mobile character creation screens, A3 harks back to a time when gender locking classes was entirely acceptable and a limited range of pre-formatted tweaks was considered more than enough. Unlike adventures where the antagonist is a pre-established icon of their own universe, MMOs should stretch and allow adventurers to project themselves into the game world, rather than offer an underwhelming three face shapes and a preset body type.

Despite the obvious omissions from th4e opening stages of A3, all five classes provide players with an adequate amount of combat across a span of playstyles and beginners will likely find the Templar’s impressive durability a boon when entering battle. Whether you opt for the stunning survivability of the Templar, the ranged attacks of the archer, the melee firepower of the Berserker, or the less well-armoured Sorcerer and Assassin your initial experience of A3 shouldn’t present any serious problems as you plunge into the trenches against a wave of incoming demon hordes.

The look and feel of A3’s open-world don’t stray too far from the likes of Black Desert Mobile, featuring realistic high fidelity character models and fully fleshed out worlds to battle through. The aesthetic might feel a little dated despite the use of Unreal 4 but benefits hugely from being shrunk down onto a handheld size, rather than running on a dedicated gaming monitor. Even on my own 6.7 inches of Motorola G 5G, the mid-range 765G powering this handset never hesitated in wading into battle and didn’t stutter when a plethora of particle effects began to rain down on my enemies.

Utilizing those particle effects out in the wilds of Esthea and Aldern is plenty easy too. Controlling your player character is utterly intuitive and plays exactly like other top tier mobile MMOs. Everything needed to blow through angry enemies and the great demon lord is tied to a few on-screen controls. The virtual analogue stick on the left of the action allows adventurers to navigate the road to victory while a customizable skill wheel, much like Netmarble’s Lineage mobile adventure, is neatly snuggled in the right-hand corner of the screen, putting up to five skills at your fingertips at any one time. This choice of UI setup is commendable and gives players the opportunity to actively engage in a free-flowing combat system rather than focus on managing cooldown bars.

Basic character stats and in game progression in A3 are both inexorably linked to the gear that you’ll find rattling around your loot bag as you begin your journey. Levelling up does unlock a range of slottable skills, all of which feel impactful, but early experiences largely forces newbies to tackle the relatively mundane task of gear enhancement head on. This use of special stones to upscale armour in exchange for better stats certainly removes the need to worry about min-maxing character points but this seemingly simple gear track starts to unravel as things progress.

Keep playing through the story and the seemingly straightforward gear growth system begins to slip its tendrils into other areas of A3. As the game continues to evolve and players encounter subsequent chapters of the story, the aforementioned slottable skills get their own vertical progression track, extra tiers appear in the gear refinement window, gear sub stats become increasingly important, and A3 even encourages players to begin upgrading their upgrade materials. Bags quickly become littered with of stones, gems, stars, ticket, achievement rewards, and a wealth of currencies that seem set on dragging players into a rinse and repeat set of progression systems that require increasing amounts of investment for dwindling rewards. While this isn’t a particular surprise for anybody that has played any eastern MMOs, the amount of time spent refining, upgrading, combining, collecting, and consolidating loot repeatedly gets in the way of just enjoying the best parts of A3, and is compounded by the complexity of what should be the game’s standout companion system. 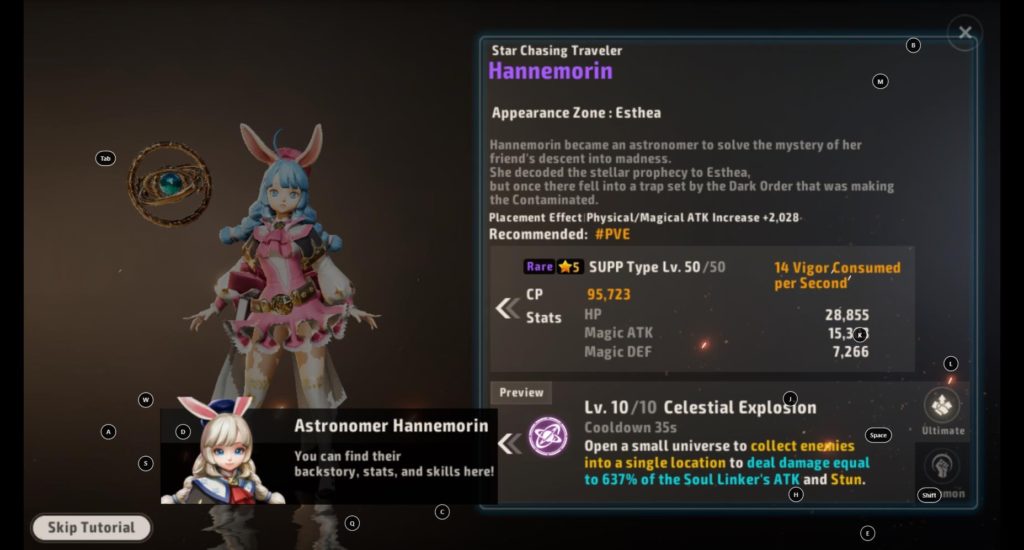 Soul Linkers, are their core, in game companions. Capable of taking to the battlefield, Soul Linkers allow players a little more than just a cosmetic sidekick. Mentioned during our preview of A3 as one of the more innovative additions to this MMORPG, these Soul Linkers come in multiple class archetypes and are a unique twist on the pet based systems that are all too common to the MMO genre. Blessed with their own variety of active and passive skills, these Soul Linkers are a powerhouse unto themselves. Capable of clearing their own path to the through a quest line, the concept is incredibly refreshing. Honestly, I’m sick of seeing a pet horse get stuck in some rocks or a cute kitten picking up loot and the introduction of the Soul Linker got me overly excited for A3. Far more companions should follow this form and cut their own way through the battlefield, and while the AI is so so, Soul Linkers are ultimately far more useful than most in-game NPCs. Whether you like it or not, however, Soul Linkers ultimately leverage a gacha system. While I haven’t felt the need to spend money on pulling these mini warriors as yet, this still adds an element of random chance and monetization that I’m not entirely comfortable with, more on that later. Further dousing my excitement for my new friends, Soul Linkers also layer in their own progression and gear systems, meaning you’re bound to spend even more time tracking upgrades and enhancements for each of your favourite three mini pets.

Battle Royale, however, does away with most of this PvE progression gear grind and gets right into the heat of battle. Available right from level 1, A3 allows players to participate in a Battle Royale game mode. Dropping players into a dungeon mixed with enemy opposition, capture the flag mechanics, and gear upgrades, this unexpected addition to an MMORPG is easily the highlight of A3. Battle Royale follows many of the established tropes of the now-famous genre, loading a group of players into a dungeon, either in solo mode of in teams of three. Exploring the surrounding environment, you’ll be limited by a fog of war style mechanic while you grind PvE enemies and level up your character. As things continue, any competitors still alive are funnelled into a central series of corridors and forced to eventually go hunting for real opposition. This top-down trial normalizes stats and power creep, only distinguishing players based on the weapons available to them from the off. Even with no experience, default weapon types, of which there are seven, are competitive and the mix of player interaction, PvE and the rapidly shifting situation make this game mode far more exciting than the auto quest option that is often used during story quests. 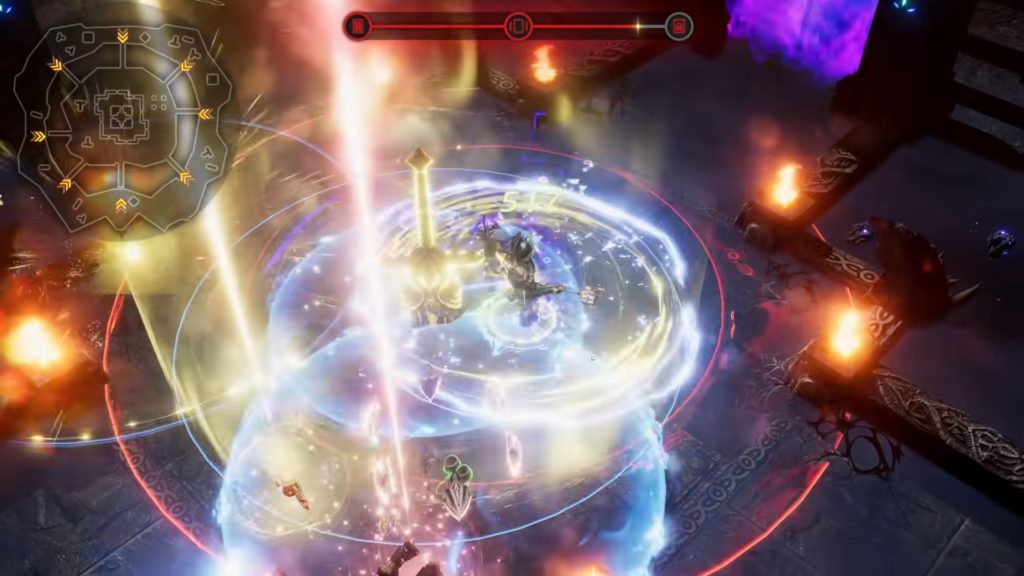 Battle Royale doesn’t just feel engaging either, it is rewarding to play. Outside of the adulation for knocking out your opponents, with a victory cut scene of your very own character, Battle Royale has it’s dedicated battle pas and seasonal reward system. There are plenty of in game achievements, and just participating is enough to unlock new and unusual weapons for your character to wield in this dangerous dungeon. Players should also find that just by playing in Battle Royale, they’ll grab in game experience and a dedicated reward currency that can be spent to enhance your journey in the rest of A3. While this Battle Royale Mode doesn’t have the breadth or depth of a dedicated game, it brings a breath of fresh air to this mobile MMO that is worlds away from the PvE click and forget auto levelling experience. My only major gripe with the Battle Royale mode in A3 is the addition of a second layer of monetization to the game. The duality of a paid and free battel pass certainly doesn’t force anybody to splash the cash, but it does stand alongside a cash shop full of pushy up-selling techniques. In game free diamonds remind players that they can purchase level up packages and even straight out level up passes for your Battle Royale career progression. In game gold can be purchased with real-world money via these premium diamonds, and spending money in the cash shop allows players to unlock membership convenience bonuses too. Coupled

with the enticement of an enhanced battle pass and the draw of the Soul Linker gacha system, it is no understatement to say that A3 provides an impressive amount of ways to drain your wallet. While this isn’t entirely required, and you can get by on your own skill, the potential to invest in gacha pulls, in-game gold, in game progression and so much more really does not sit well with me.

The overzealous monetization aside, A3 is a solid mobile MMO, and for anybody looking for PvE progression, the mid-level dungeons available in A3 start to provide an acceptable level of difficulty and engaging combat mechanics. the difficulty A3 has is the number of sub systems that artificially increase the amount of time spent sorting your way through sub menus makes getting to dungeons something of a trial. Thankfully much of my complaints are mute in Battle Royale.

If you’re thinking of picking up A3 and grinding your way to the top then spend your time in the Battle Royale mode, then come back and find out what we thought of endgame in the next part of this review. A3: Still Alive is out now on Android and iOS storefronts. 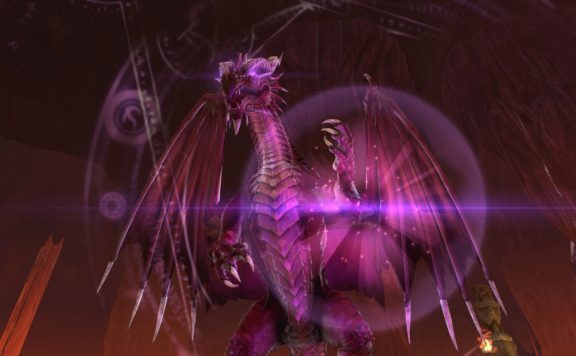 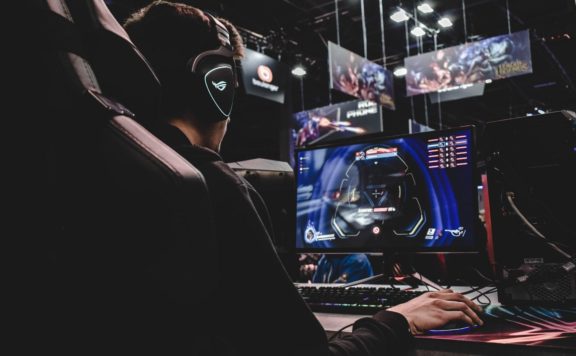 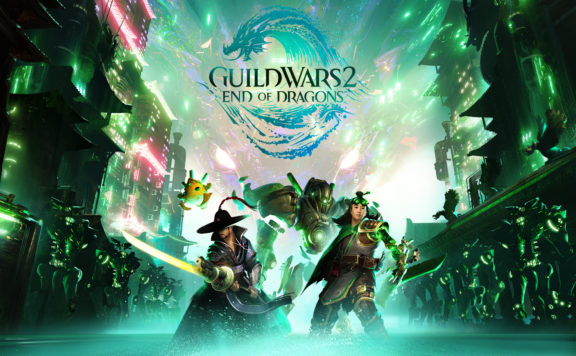 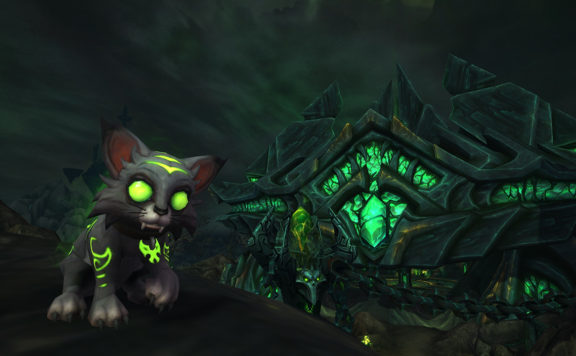 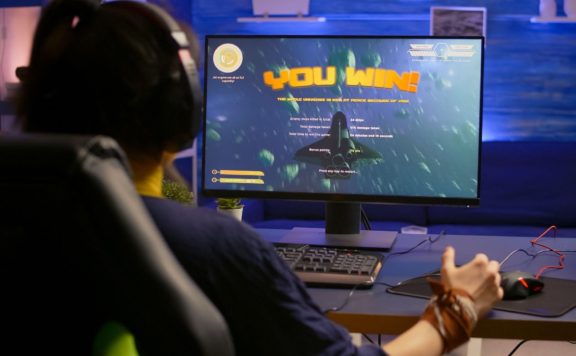 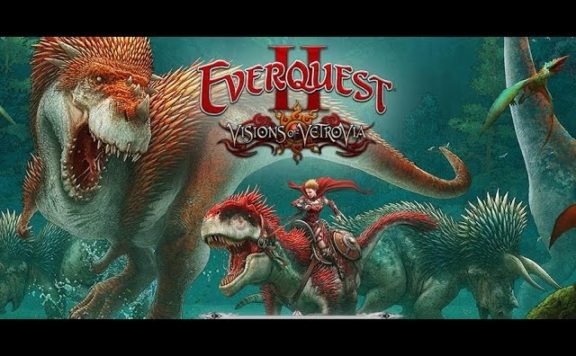