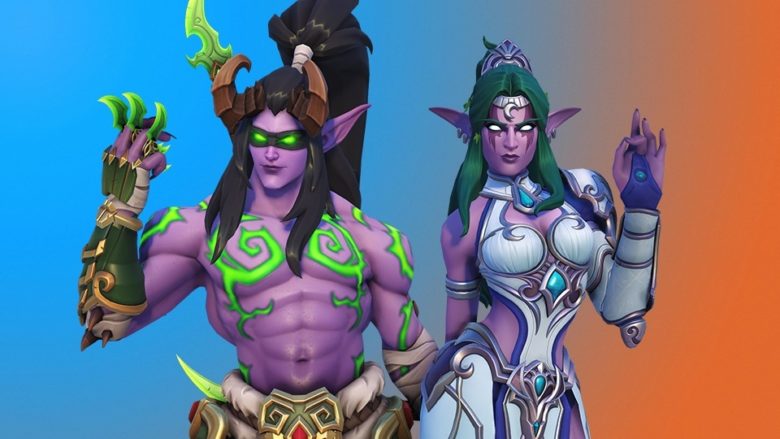 With BlizzCon 2019 rolling out on November 1st, Blizzard Entertainment has released a new blog post to detail the special in-game items for the purchasers of Virtual Tickets.

As always, we’ll kick things off with an epic welcome during the free-to-watch BlizzCon opening ceremony, scheduled to begin at 11 a.m. (PDT) on Friday, November 1. You’ll also once again be able to watch this year’s BlizzCon esports tournaments free, including the Overwatch World Cup and the culmination of the World of Warcraft Arena World Championship, WoW Mythic Dungeon International, Hearthstone Global Finals, and StarCraft II World Championship Series. In addition, for the first time you’ll be able to catch additional content from the main BlizzCon panel stages free online—we’ll share more details once we reveal the BlizzCon schedule at a later date.

Written by
Catherine Daro
While growing up in the wilds of Russia, Catherine learned to talk, write and game at almost the same time. You can follow her attempts at latter two at MMORPG.com and GameSpace.
Previous ArticleDeliver Us The Moon Hands-On ImpressionsNext ArticleMy Hero One’s Justice 2 Set To Save PC and Consoles 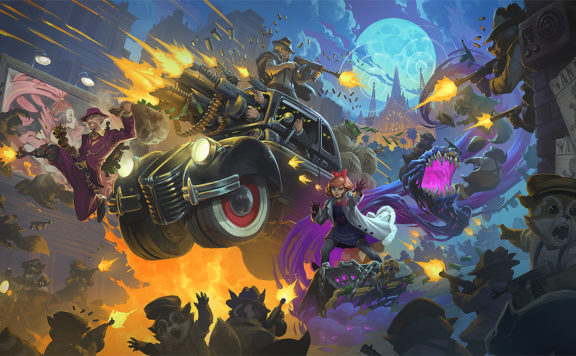 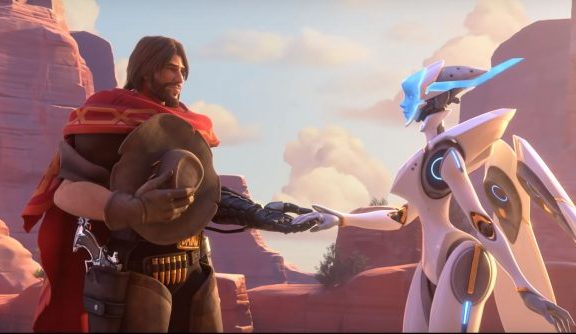 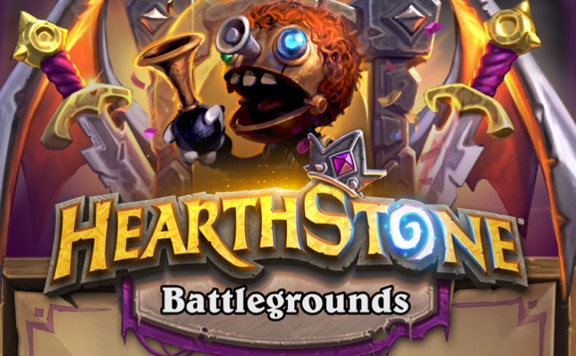