stillalive Studios and astragon Entertainment have announced that Bus Simulator 21 is coming to multiple platforms in 2021. Fans of Bus Simulator 18 can look for the game on PC, PlayStation 4, and Xbox One with the possibility that it will be released on next-gen systems as well. To celebrate the news, developers have released a first-look announcement trailer.

The new game is focused on the series mantra of “Your bus. Your route. Your schedule.” It allows players to take control of “officially licensed and faithfully modeled buses by world-famous manufacturers”. It will feature a modern fleet as well as some golden oldies like double-decker buses and electric buses for the first time in franchise history.

Players will be able to drive their buses on two large maps: the European Seaside Valley and the American Angel Shores that is inspired by the San Francisco Bay Area. The goal is to allow players to “experience the exciting everyday life of a bus driver like never before”.

In addition to the single-player campaign, players can also play in cooperative multiplayer. They can drive route networks together and build up a joint public transport empire.

Check out the Bus Simulator 21 official site to keep tabs on the game. 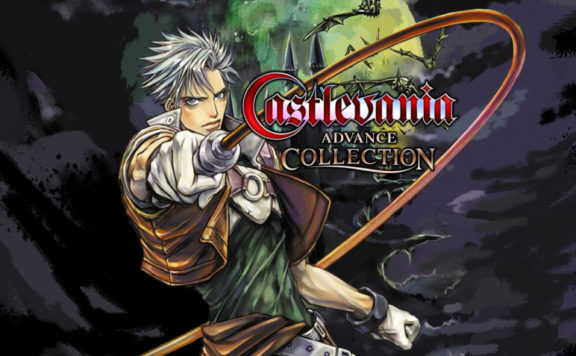 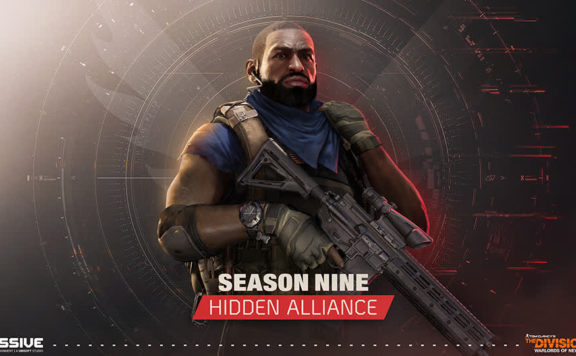 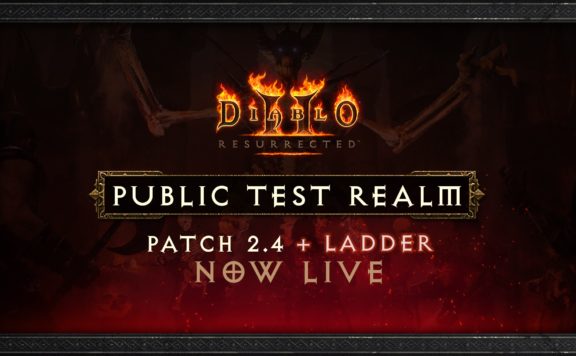