Sharpen those swords! Almighty: Kill Your Gods has a release date and it’s coming to PC on 5 May

Independent publisher Versus Evil and developer Runwild have just announced that Almighty: Kill Your Gods is set to ascend onto Steam Early Access on 5 May, with console versions of the god killer coming later on in the year. After an initial announcement during the 2020 Guerrilla Collective live stream, the action RPG with some lofty goals will let players take control of a magical warrior and face off against Elder Gods. Ahead of Early Access, eager gamers will get an opportunity to plunge into battle during an advanced public playtest, kicking off on the 26 April and running until 28 April.

What’s In Store For The Gods

During the public playtest, and on into Early Access, warriors use a range of powers to overthrow the tyranny of the ancient deities that loom over the world. Facing impossible odds you’ll hunt demons, monsters, and gods taking them down with devastating ranged or melee attacks, or utilizing amulets to summon powerful spells. You won’t need to do it all alone, however. Almighty: Kill Your Gods allows players to team up with 3 other friends to hunt and eliminate all the evil entities roaming the land in ferocious encounters.

The point of all the god bashing is, of course, the loot. With everything that drops, gamers on the lookout for devastating enemy raids can support their homestead with defensive towers, farms, and other utilities that will keep the local villagers happy while you are out hitting things. This mix of base building, resource management, and RPG style action might be heavily borrowed from mobile titles but since there’s no gacha loot boxing and massive multiplayer god bashing, it could just as easily be an inventive twist to the PC and console marketplace. The easiest way to find out is to request access to the Almighty Kil; Your Gods advanced playtest on the official Steam Store page before it begins next month.

Written by
Ed Orr
For those of you who I’ve not met yet, my name is Ed. After an early indoctrination into PC gaming, years adrift on the unwashed internet, running a successful guild, and testing video games, I turned my hand to writing about them. Now, you will find me squawking across a multitude of sites and even getting to play games now and then
Previous ArticleBless Unleashed – Check Out the Class TrailersNext ArticleWhat Do Players Need to Know about Unity? 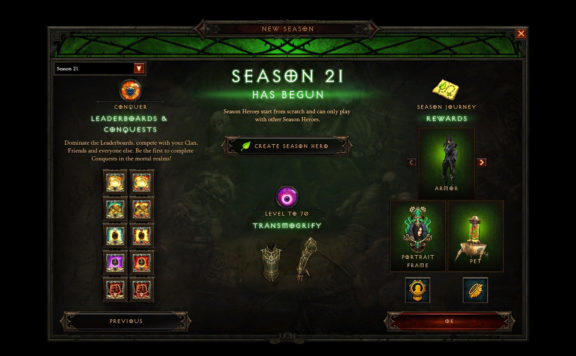