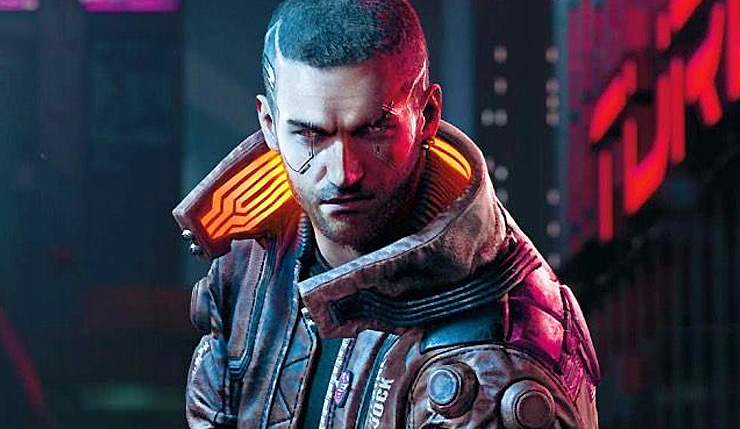 The developers from CD Projekt RED have published a new blog post on the official site of the upcoming action RPG Cyberpunk 2077 to announce a gameplay stream that will be held next week.

This stream will be available for everyone to watch, hosted by Hollie Bennett, CDPR’s UK head of comms, and the dev line up will include some familiar faces you know and like. Watch the stream August 30th, 8PM CEST (11AM PT) on the official CD PROJEKT RED Twitch and Mixer channels.

Additionally, the blog post has more information about the upcoming PAX West and the company’s change of plans:

“There’s one additional announcement we have for you: we initially planned to showcase gameplay at PAX West, but there’s been a change of plans, and we’ll be streaming from Warsaw. The PAX cosplay contest is still on; we just won’t have the dev panel on-site this time around. There are many logistical (and some creative) reasons behind this decision, but the most important thing we want to say is that we’re sorry for the change of plans. We know that many of you waited to meet us face to face in Seattle and it bums us out that we won’t be able to see each other there.”

Written by
Catherine Daro
While growing up in the wilds of Russia, Catherine learned to talk, write and game at almost the same time. You can follow her attempts at latter two at MMORPG.com and GameSpace.
Previous ArticleGET FOR HONOR FREE ON UPLAY FOR A LIMITED TIMENext ArticleTwo Point Hospital – Close Encounters Adds Aliens 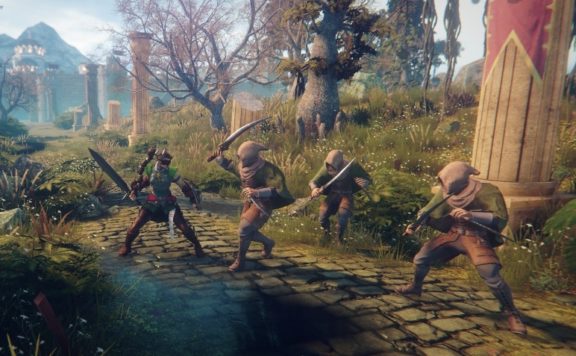 Defiant Development Is Closing Down
July 24, 2019 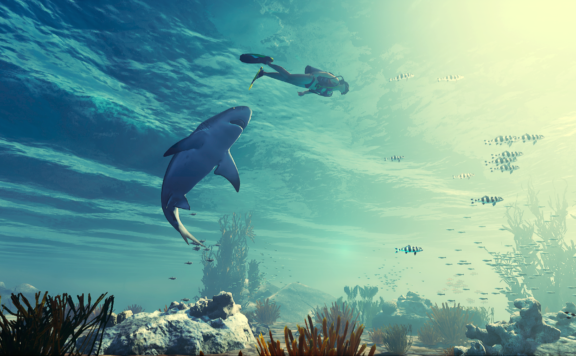 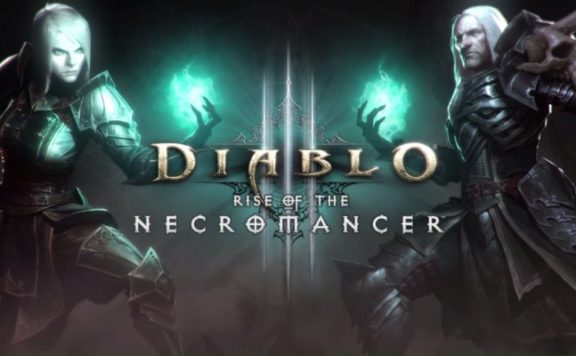