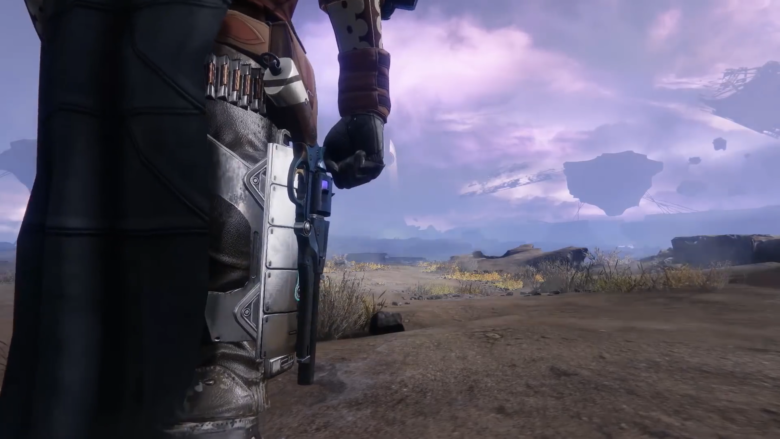 Destiny 2 has received its fair share of criticism in the past year, but Bungie has spent that time listening to feedback and working toward making the Destiny experience ones that players feel rewarded with coming back to. In today’s Destiny 2 VidDoc, we got a first look at their plans for Year 2 and a sneak peak at Destiny 2: Forsaken.

Destiny 2: Forsaken is going to take on a whole new tone with a gritty, western revenge vibe. Exploring the far reaches of our solar system, Forsaken will take place around The Reef.

If you’re not familiar with Destiny lore, The Reef is an asteroid belt and fleet graveyard for many vessels seeking to leave the solar system after the catastrophic Collapse. It is here that the Reef-born Awoken reside and have their dominion, far outside of the jurisdiction of Earth’s last city and beyond the reach of the Vanguard.

This expansion begins with a prison break. Everyone’s favorite Exo, Cayde-6 (voiced by Nathan Fillion), has been locking away the galaxy’s worst of the worst for years, but the Prison of Elders will not contain them any longer. It will be up to you to investigate and bring order into the chaos.

Destiny 2: Forsaken’s new zone, Tangled Shore, will be a reef-based location that will take you on a wild ride of lashed together asteroids to hunt down the Barons leading the outbreak. There will also be a new raid area, The Dreaming City, for Guardians to explore. This is the Awoken homeland and it boasts more bosses and puzzles than previous raids along with hidden, secret areas and an ever-changing landscape based on player interaction with the environment. 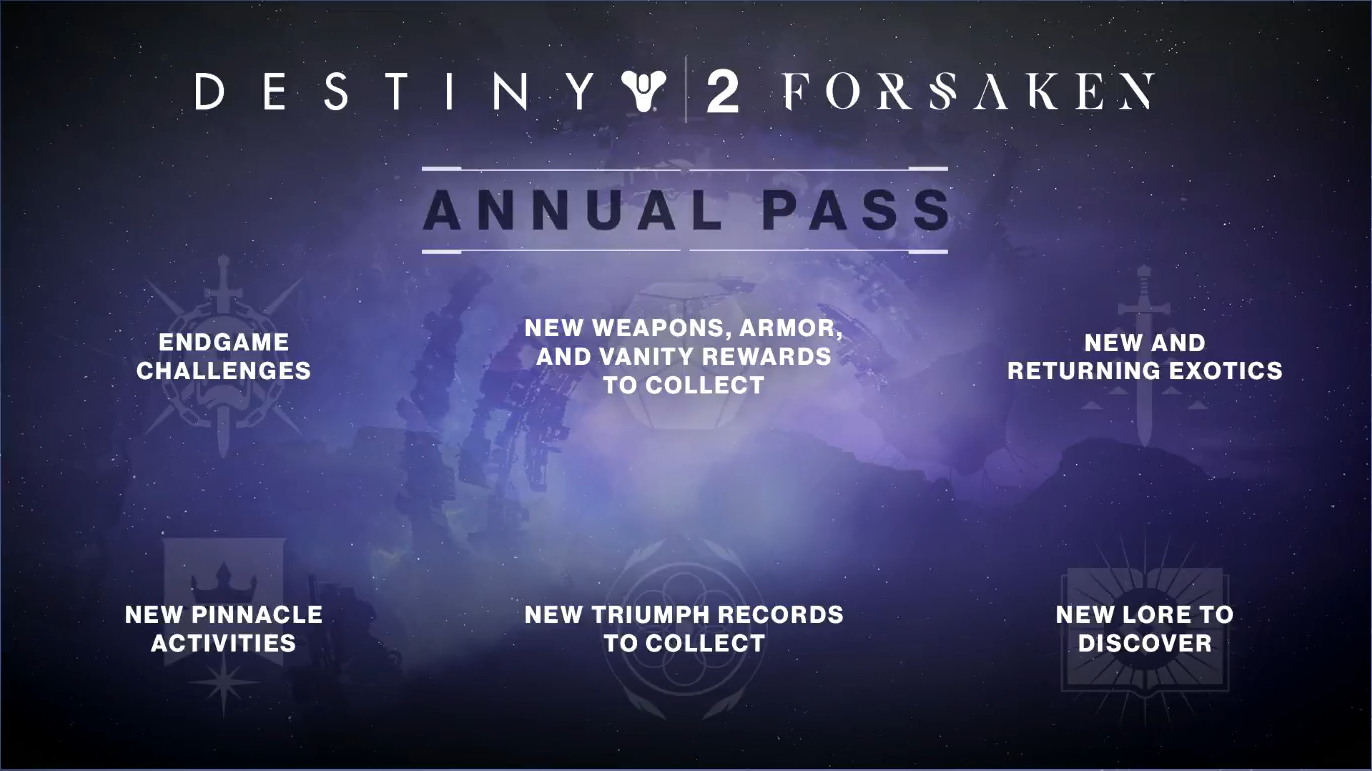 Bungie is placing a high value on player discovery and emphasis on story discovery. To assist with this, they are updating the menus to include item collection trackers, lore discoveries, and triumphs. In the items menu, you will be able to craft previously collected gear and to see what you have already collected. The new triumphs system will reward you with titles that other players can see.

Aside from a new story and locations, Bungie revealed a new weapons system which will allow players the freedom to customize their equipment. They stated that there will be the preset options of a Destiny 1 layout, the existing Destiny 2 layout, and new load out options and improving mod system to play how you want to.

Along with the new load outs, Forsaken will introduce a new weapon type: the bow. While Nightstalker hunters have had a bow for their super ability, Bungie is adding new short, medium, and long range bows for all Guardians to take advantage of.

Speaking of supers, we will be getting some updates to the subclassed. Within the Bungie’s live stream, they showed off Hunter solar knives, Void Warlock teleportation, and a new Titan Solar Hammer.

Destiny 2: Forsaken will introduce players to the new Gambit mode. This is a competitive mix of PVP and PVE where two teams of four will fight off enemies, collecting motes which can be used to block the opposing team from banking their motes or summon a Primeval. During these bouts, one player on your team can invade they other team’s zone to throw some extra chaos into the mix. 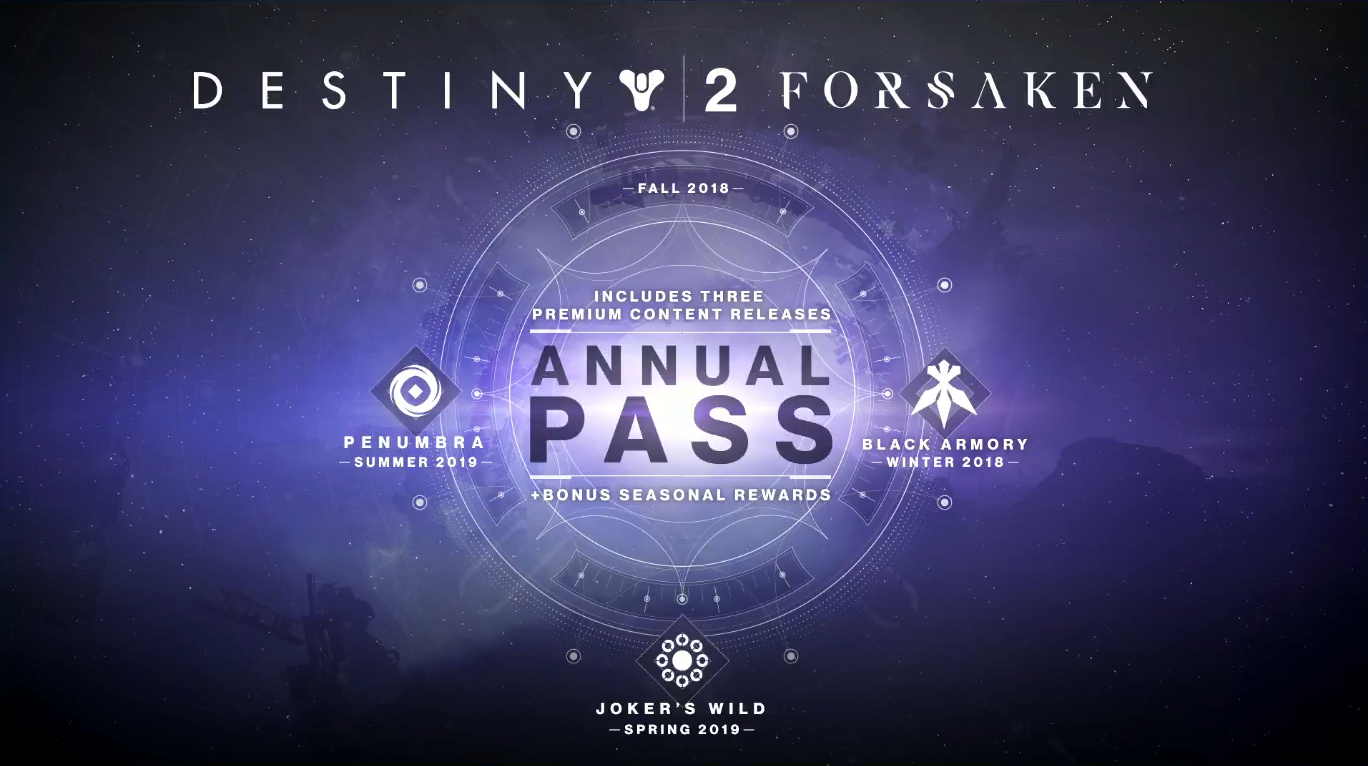 For their Year Two roadmap, Bungie has revealed that there will be three major content releases throughout the year entitled Black Armory, Joker’s Wild, and Prenumbra. This content will require a Season pass in order to access it.

Releasing on September 4th, Destiny 2’s Year Two content and Season Pass ($39.99) will begin Winter 2018 as the Year One content wraps up. Bungie claims that they are making Destiny 2: Forsaken for the people who love Destiny. As someone who is in that camp, I anticipate great things.

For more Destiny news, keep it locked in here at GameSpace.

Written by
Damien Gula
Born in the heyday of mullets and the El Camino to a tech-foward family, Damien (a.k.a. Dame, PastorDame) quickly embraced the reality that “normal” is just a setting on a dryer. Damien is a pastor by trade and loves talking with anyone who is interested about life, God, and video games (in no particular order) - so, much so, that he and fellow MMORPG/GameSpace writer Matt Keith (Nexfury) create a podcast dedicated to that conversation. At the end of the day, Damien is a guy who loves his wife, his Mini Schnoodle, and crafting gourmet bowls of Mac N’ Cheese.
Previous ArticleNBA 2K19 20th Anniversary Edition Cover Features LeBron JamesNext ArticleParadox Interactive Acquisition of BattleTech Dev Harebrained Schemes 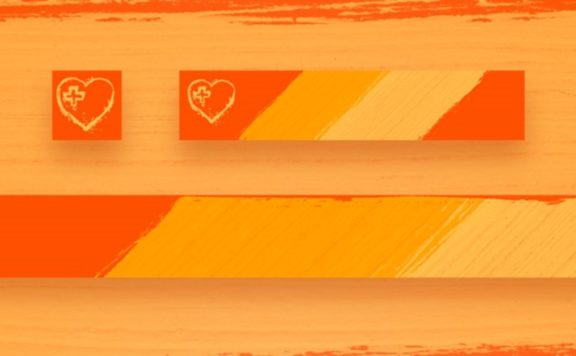 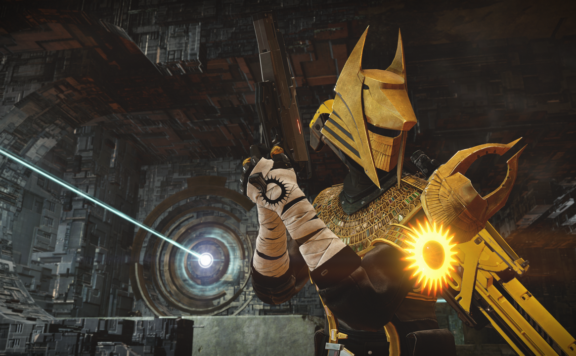 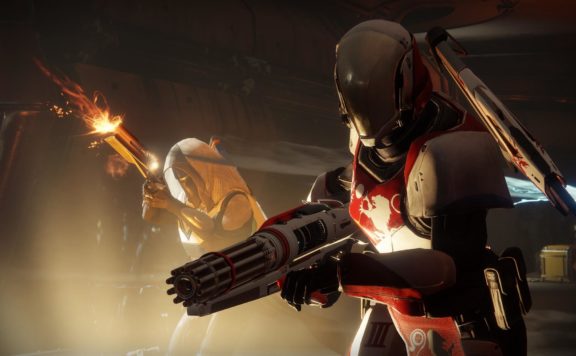