Bethesda has sent out a word about free trial that will hit Dishonored 2. It will be available on PS4, Xbox One as well as PC on April 6th. Players will be able to check out first three missions of the campaign as Emily Kaldwin or Corvo Attano.

The trial can be downloaded from PSN Store, Xbox Marketplace or Steam. Those players who decide to upgrade to full version during the trial will keep all of their saved files.

When the mad witch Delilah seizes the throne, the fate of your Empire is left hanging in the balance. As Emily or Corvo, travel beyond the legendary streets of Dunwall to Karnaca, the once-dazzling coastal city that holds the keys to restoring Emily to power. Armed with the Mark of the Outsider, how far will you go to hunt down your enemies – and take back what’s yours? How will you combine your powerful supernatural abilities, weapons and gadgets to eliminate your enemies?

You can find more information about the game on the official site.

Written by
Catherine Daro
While growing up in the wilds of Russia, Catherine learned to talk, write and game at almost the same time. You can follow her attempts at latter two at MMORPG.com and GameSpace.
Previous ArticleFighting Fantasy Legends Devs Working with Books’ Authors & Heading for Summer ReleaseNext ArticleCatwoman Scratches Her Way Into Injustice 2 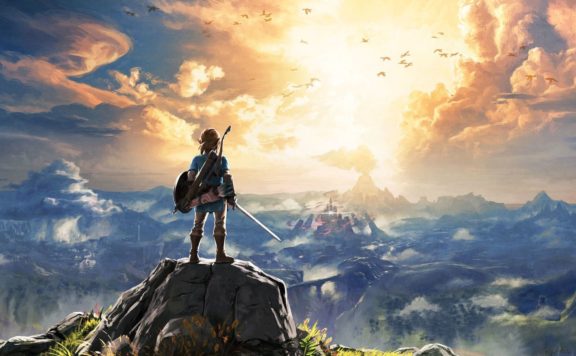