Based on the manga and anime of the same name, RPG Fairy Tail by Koei Tecmo is coming to Europe in June for the owners of Nintendo Switch console, PS4 computer entertainment system and Windows PC via Steam. The developers continue to share the details of the upcoming project. This time the team dropped the story trailer you can find out above to reveal the first details on the game’s Eclipse Project storyline.

Written by
Catherine Daro
While growing up in the wilds of Russia, Catherine learned to talk, write and game at almost the same time. You can follow her attempts at latter two at MMORPG.com and GameSpace.
Previous ArticleWarcraft III: Reforged Patch Notes 1.32.3Next ArticleCities Skylines – Sunset Harbor DLC Announced 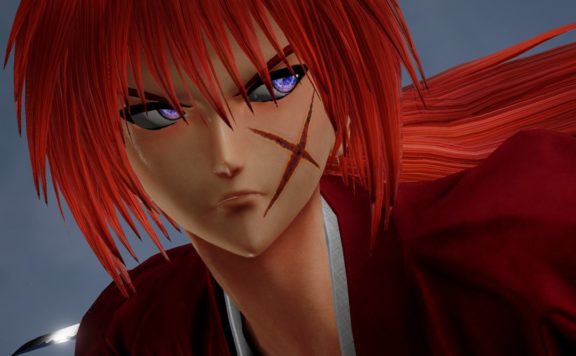