Harvest Moon: one World is just the latest entry into the long running harvest moon franchise, is out now and ready for a new adventure on Nintendo Switch.

Back in September 2020 we first got an idea that Harvest Moon: one World might be making its way to western shores. Now, players eager to escape the day to day of lockdown life can get out on the farm as Harvest Moon: One World is here for Nintendo Switch owners. After dropping on the Nintendo eShop over the weekend, players can now enter a world where the Harvest Goddess has vanished. It’s up to you to unlock the secrets of this new land and create a bumper harvest for this story of seasons while exploring the massive new game world.

Much like previous Harvest Moon titles, which you can find out tons more about here, this entry into the series once again presents a slice of life farming sim where players can plan their crop, build a farm, and affirm friendships with the locals. There’s plenty to do as you learn the secrets of the tiny Harvest Wisps and use their knowledge to bring cabbages back. As you might expect there are a bunch of new potential romances on offer and plenty of cute animals to fawn over too.

While there are plenty of returning themes for this Harvest Moon, the biggest difference fans of the series will find is the size of this massive new game where you can ride camels across the deserts of Pastilla, venture deep into the snowy mountains of Salmiakki, and even visit a volcano near the cozy mountain town of Lebkuchen. Alongside Harvest Moon: One World, the Nintendo eShop already has DLC and Season Pack additions available, which you can find out more about over on the official website. If you’ve already filled your time with Friends of Mineral Town or the adorable Littlewood then you could do worse than a trip to this new world.

Written by
Ed Orr
For those of you who I’ve not met yet, my name is Ed. After an early indoctrination into PC gaming, years adrift on the unwashed internet, running a successful guild, and testing video games, I turned my hand to writing about them. Now, you will find me squawking across a multitude of sites and even getting to play games now and then
Previous ArticleAssassin’s Creed: ValhallaNext ArticleGenshin Impact Version 1.4 Gets Windblume Festival Event This Month 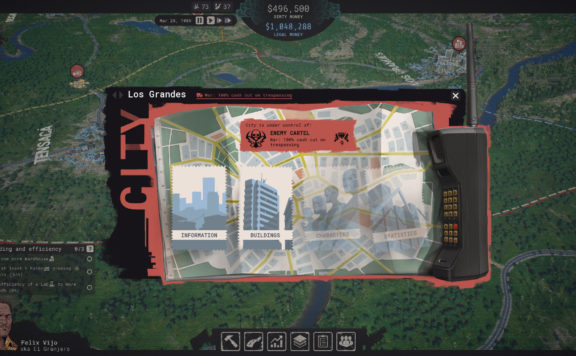 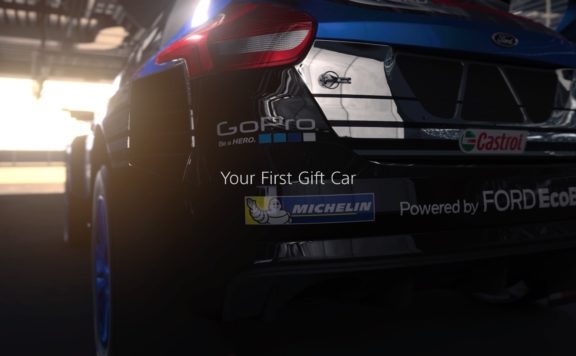 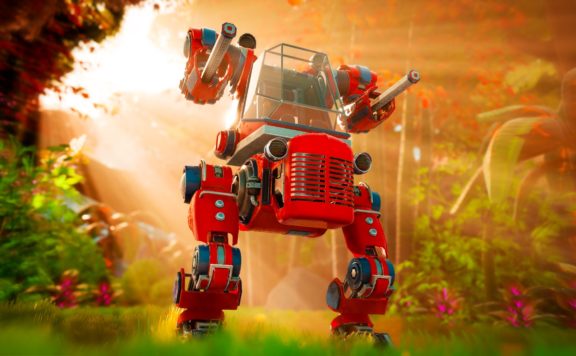 Lightyear Frontier Is A Farming Sim full of Mechs
November 15, 2021 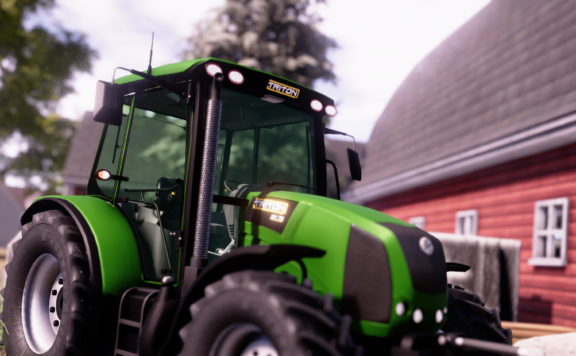