Season 1 of Hyper Scape is here, and with it comes a wave of new contender skins, drop pods, melee weapons, & more. You’ll get instant access to a FREE 100-tier Battle Pass, and you can upgrade to the Premium Battle Pass to unlock an additional tier of items to earn as you play!

A Hyper Battle Pass is also available, allowing your to instantly unlock the first 25 tiers so you can jump right into the competition with a brand-new look. Play today on Xbox One, PlayStation 4, and PC.

Hyper Scape is an urban futuristic free-to-play Battle Royale by Ubisoft where 100 Contenders engage in FPS close-quarters and fast-paced matches to become the next global superstar. Check out the official site to find out more.

Written by
Catherine Daro
While growing up in the wilds of Russia, Catherine learned to talk, write and game at almost the same time. You can follow her attempts at latter two at MMORPG.com and GameSpace.
Previous ArticleFinal Fantasy XIV Online – Expanded Free Trial TrailerNext ArticleStreet Power Football Celebrates The Nutmeg With A Panna d’Or 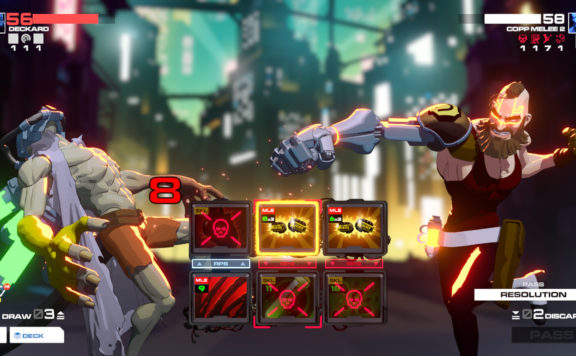 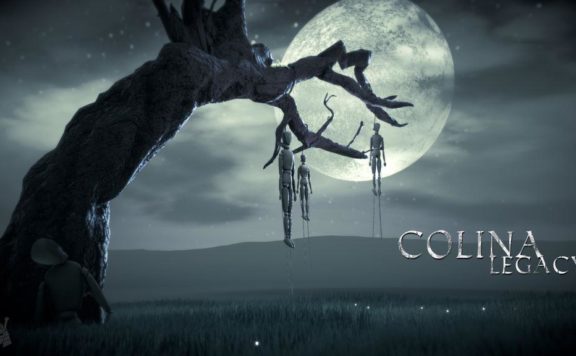