EA has revealed the first details for the mid-Season 2 update for Knockout City Heroes. Among lots of smaller changes, developers have added something that will challenge even the hardiest players: Superpowers! Heroes and Villains will receive a random superpower every time they respawn during 3v3 matches. In addition, those who take on unique Contracts will take home a cache of items for the effort.

There are seven superpowers players may receive. These include:

Limited-edition hero cosmetics can be exchanged for Power Crystals, earned by playing matches in Street Play and League Play or completing Contracts. Some Contracts require mastery of one of the unique powers, like the Sticky Fingers contract, which can be completed after scoring 10 KOs with the Super Strength super power. The Hero Bundle will also let players thrive as heroes, or rise to villainous infamy, in style with new Legendary items, including the V.I.P.E.R. Head, Captain KO Mask, Tech Gloves and Cybersuit available for 2400 Holobux in the Brawl Shop. Between the Hero Bundle and everything available in the event shop, there are over 20 limited and unique cosmetics available during the Knockout City Heroes event.

Check out the Knockout City Heroes official site to learn more about the event.

Written by
Suzie Ford
Suzie is an avid gamer and has been since 1995. She lives in the desert with her own personal minion while dreaming of pixel worlds beyond Earth.
Previous ArticleSeptember Brings New Exciting Releases to Nintendo SwitchNext ArticleLego Star Wars Is Getting A Mobile Strategy game 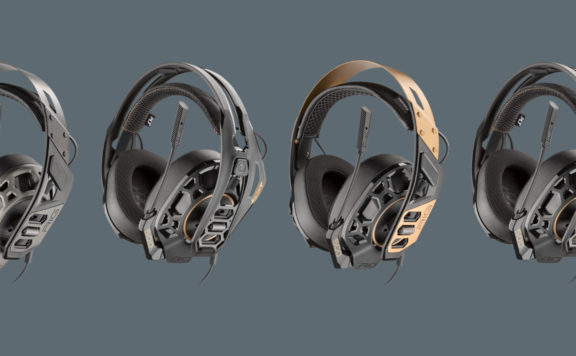 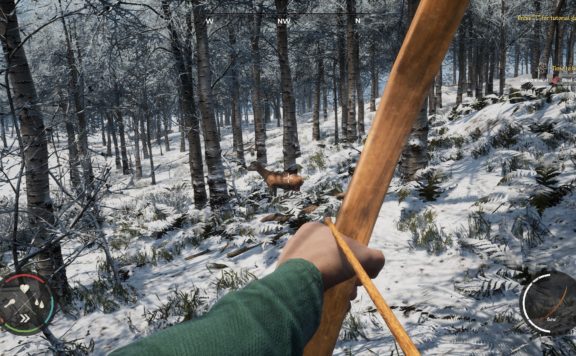 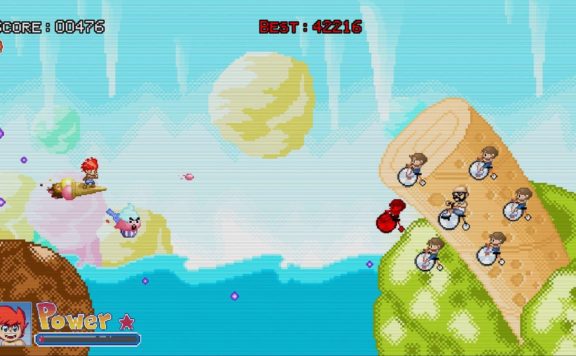 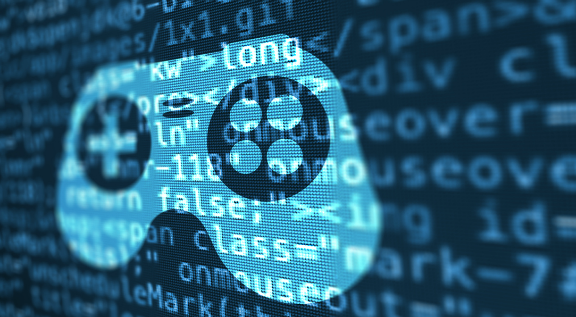 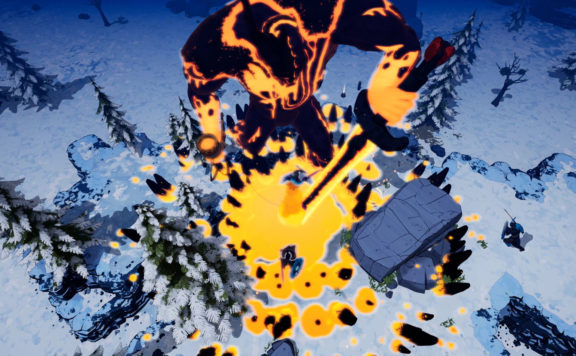