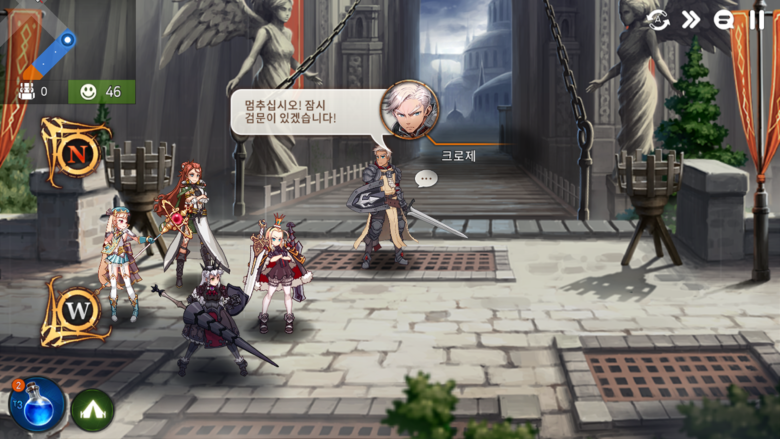 The two new characters within this update are Silver Blade Amarintha and Blaze Dingo. Amarintha is five-star mage with an attunement to elemental fire. As a captain of the Silver Blade, she is a commanding presence of the battlefield, inspiring heroism in her troops. Blaze Dingo, on the other hand, has a bit of an unsavory background – though some might say it was quite savory! Having served years as chef for the Wild Dog Company, Blaze Bingo seeks to leave his old ways behind, striking out on a new path as a four-star Soul Weaver.

Outside of these new characters, player will be able to transform a three-star Rikoris into Captain Rikoris. This change will improve his overall abilities along with giving him access to the Greatest Spearmanship ability. In order to complete this transformation, Rikoris has to be level 50 and you must complete a series of quests.

These are just a few highlight of the latest update for Epic Seven. Are you going to be checking them out? We would love to know if you are in the comments below.

For all other gaming news and reviews, keep it locked in here at GameSpace.

Written by
Damien Gula
Born in the heyday of mullets and the El Camino to a tech-foward family, Damien (a.k.a. Dame, PastorDame) quickly embraced the reality that “normal” is just a setting on a dryer. Damien is a pastor by trade and loves talking with anyone who is interested about life, God, and video games (in no particular order) - so, much so, that he and fellow MMORPG/GameSpace writer Matt Keith (Nexfury) create a podcast dedicated to that conversation. At the end of the day, Damien is a guy who loves his wife, his Mini Schnoodle, and crafting gourmet bowls of Mac N’ Cheese.
Previous ArticleA Plague Tale: Innocence – Amicia and Hugo TrailerNext ArticleUndead Horde Preview: Necromancy at its Most Playful 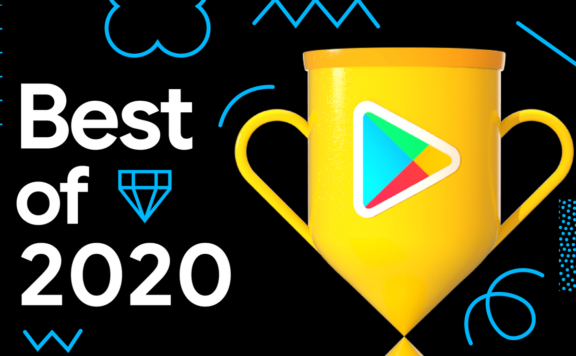 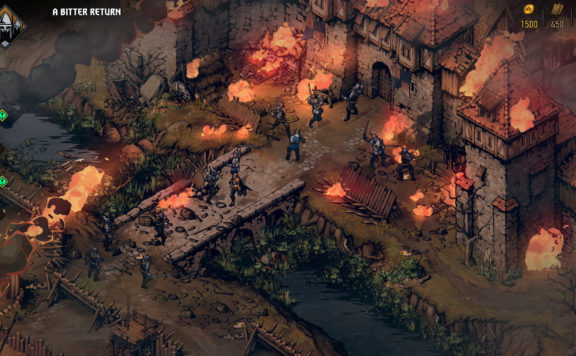 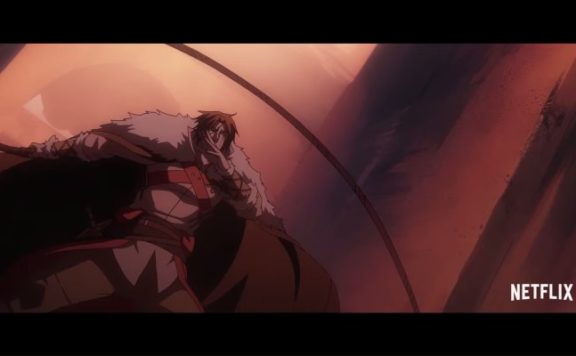 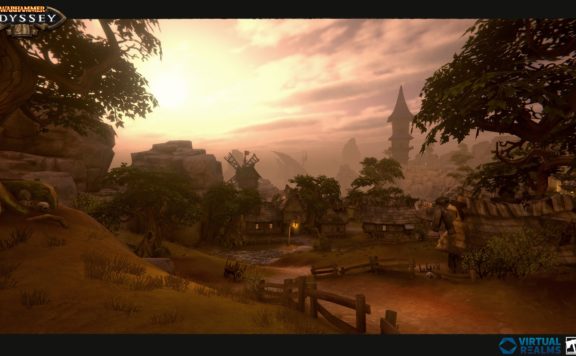 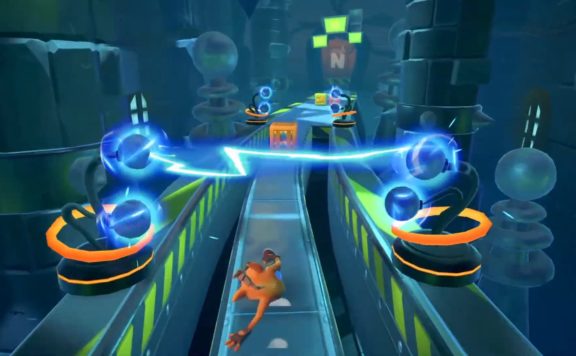