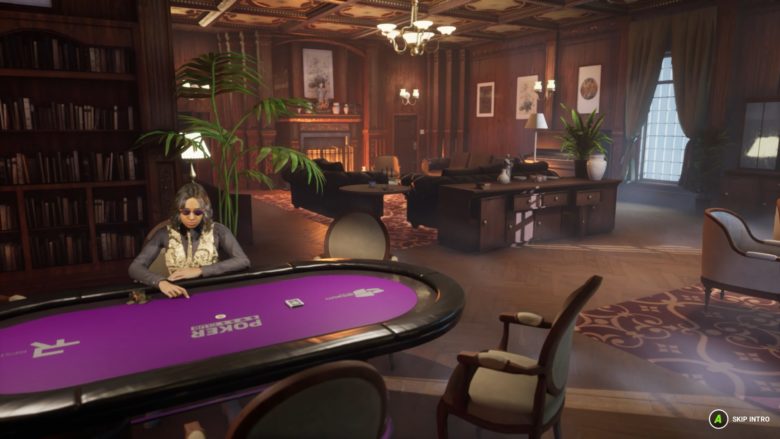 Ripstone Games has terrific news for the Poker Club community with the announcement that new monthly themed tournaments are about to begin. Each month will see a new theme as well as a host of exclusive prizes, accessories, and trophies. In addition, developers revealed that the game price is being permanently reduced to $19.99 on PC and Xbox and will be featured at that same price when it rolls out on PlayStation platforms on September 30th.

The first tournament, the swashbuckling pirate-themed Blackjack’s Treasure Hoard, is live on PC and Xbox platforms today and will follow on PlayStation platforms on September 30th. Anyone taking part in the qualifier will earn the Pirate Hat, while those that manage to make it to the final will earn Blackjack’s Treasure Chest as a table accessory. Finally, an exclusive trophy will be awarded to the winner!

In October, players can expect thrills and chills with a Halloween-themed tournament that features all sorts of spooky surprises. The game’s central hub, The Manor House, will be decked out appropriately with eerie atmospheric effects, creepy decorations, and “a fresh Halloween baize on all the playing tables”.

Learn more about each month’s tournaments by visiting the Poker Club official site.

Written by
Suzie Ford
Suzie is an avid gamer and has been since 1995. She lives in the desert with her own personal minion while dreaming of pixel worlds beyond Earth.
Previous ArticleDive Into Nauticrawl On iOS TodayNext ArticleSteal the Ember of the East to Earn Big Prizes in Red Dead Online 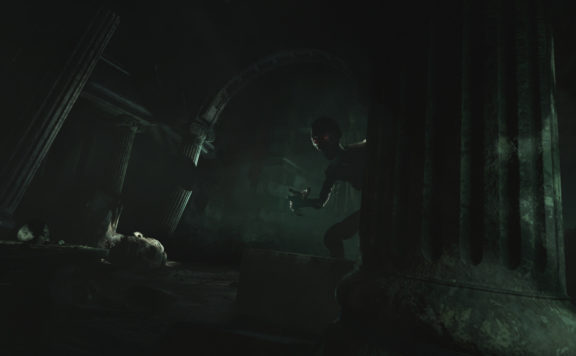 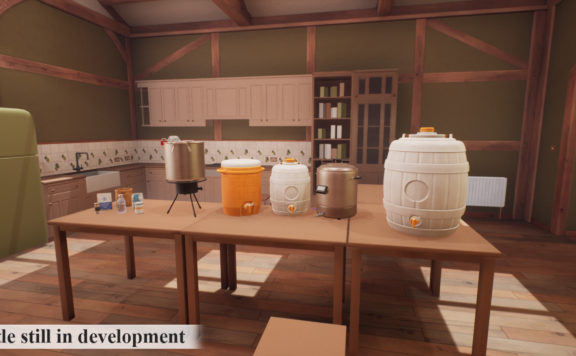 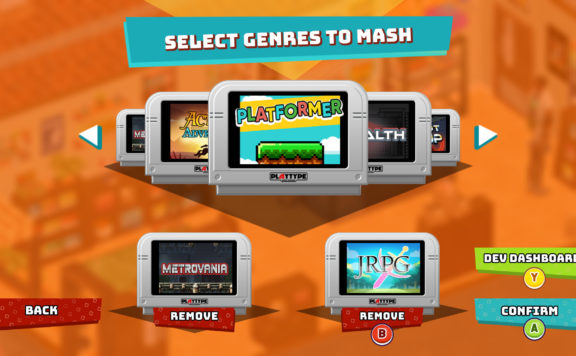