Deadly Multiplayer Party Game of Hide-and-Seek Features 17 weapons 18 Maps and 9 Game Modes. Get ready for some frantic pew pew pewing with a cross-platform shooter coming to every platform you can possibly think of.  We have the press release for you below!

BALTIMORE, MD – Jan 14th, 2018 – Independent video game publisher Versus Evil, in partnership with independent developer Mild Beast Games, have announced that the BAFTA winning frantic top down stealth-based arena shooter, At Sundown: Shots In The Dark is launching on PlayStation 4, Nintendo Switch and Xbox One on January 22nd.

Previously launched on PC as a 90 day exclusive as part of the ‘First on Discord’ range of Indie titles, the game is also being made available on Steam for PC. At Sundown: Shots in the Dark boasts a plethora of options to keep players on their toes, including access to 17 weapons & power-ups, 18 maps, 9 game modes, plus team variations of those modes. 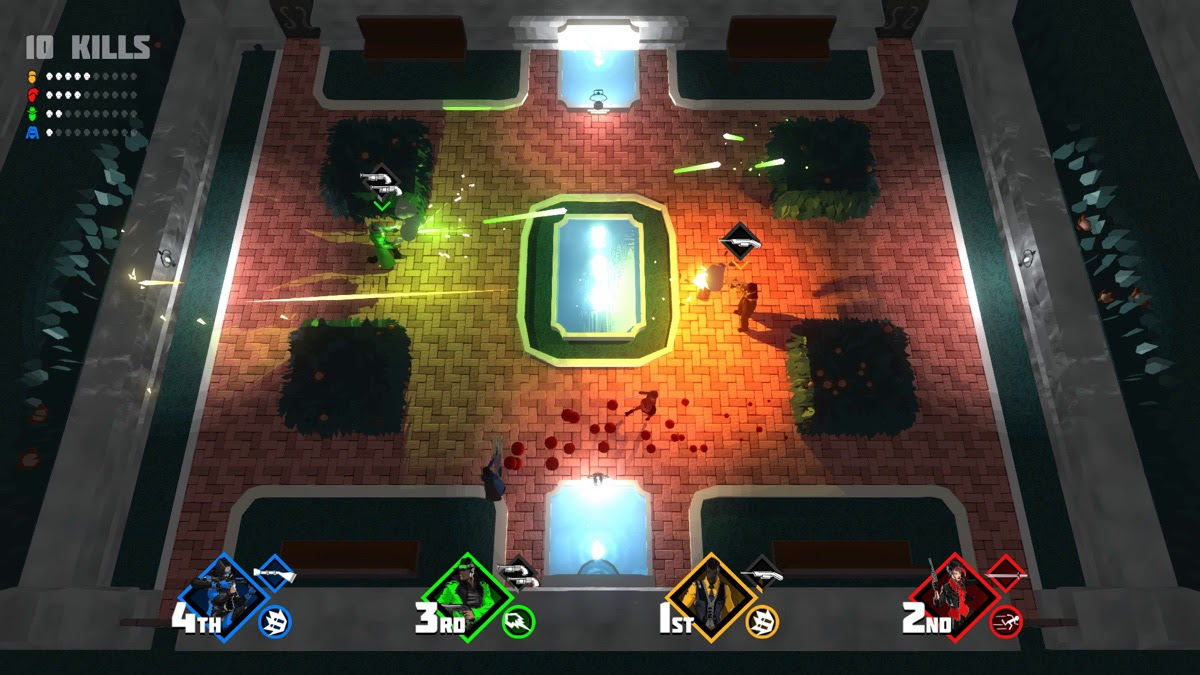 At Sundown: Shots in the Dark is a top-down stealth-based arena shooter in which up to 4 players compete in online and local deathmatch games. Players are under the cover of complete darkness and can only see themselves and be seen by their opponents when they shoot, dash or walk into or trigger a light source.

Winner of the coveted ‘One to Watch’ Awards at the 2016 BAFTA’s, At Sundown: Shots in the Dark also won Microsoft’s 2016 Imagine Games award with its innovative game design that incorporated using darkness and sporadic light source effects to create a tense yet highly competitive multiplayer game for up to four players.

“At Sundown: Shots in the Dark is a perfect fit for console and delivers the ultimate 4 player party set up. Mild Beast Games have created a hugely competitive and immensely fun title that will keep players coming back for more. The games forthcoming cross-platform console launch underlines our commitment to bringing out the best in our indie partners.” commented Versus Evil General Manager Steve Escalante.

Written by
Robert Baddeley
Robert is a full-time Respiratory Therapist with the U.S. Army but that doesn't stop him from doing what he truly loves: playing and reviewing games and staying up to date on the latest and greatest PC hardware. He also streams part time on Twitch when he works nights (www.twitch.tv/waffleflopper) and writes for MMORPG.com.
Previous ArticleSniper Rust VR releases new features and HTC Vive SupportNext ArticleMy Memory of Us Coming to Switch Jan. 24th 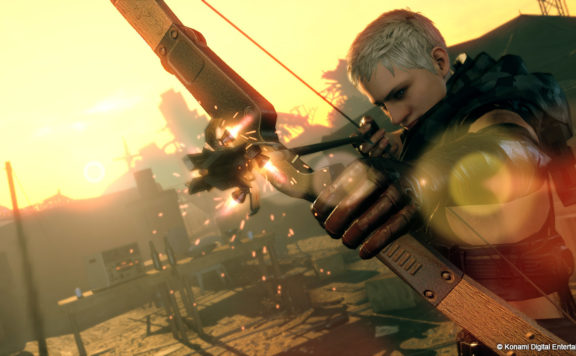 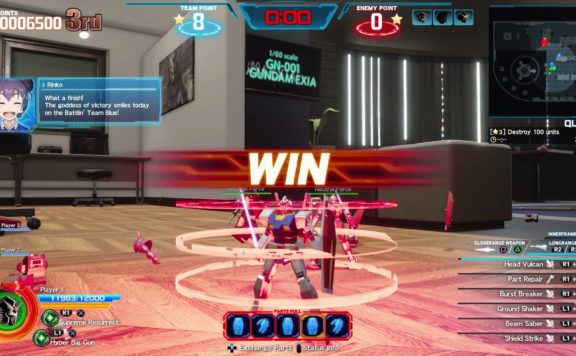