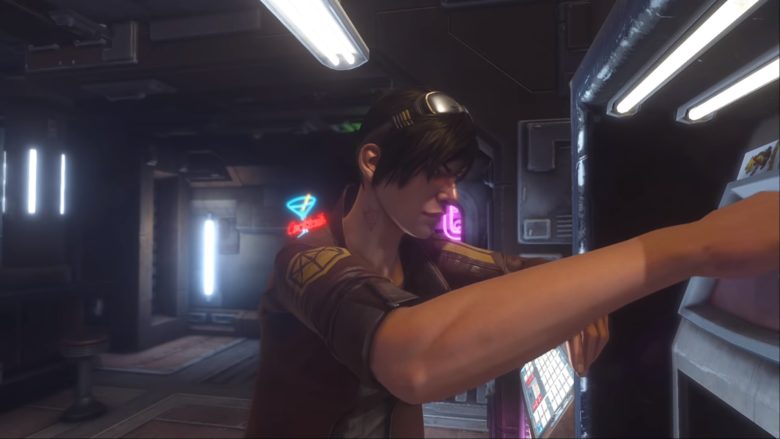 From the moment I saw Cowboy Bebop for the first time, space has always seemed like an exciting adventure on the fringes of civil society. Indie developer Double Damage’s very own frontier title, Rebel Galaxy is due to get another installment, with the announcement of Rebel Galaxy Outlaw

Rebel Galaxy Outlaw is due out on PC, PlayStation 4, and Nintendo Switch in Q1 2019. Seattle’s Double Damage Games unveiled this news with an intriguing new trailer, check it out below, and some more detail about the title. Set 34 years before their original space adventure, this prequel takes place in a series of star systems close to old Earth. As Juno Markev, an ex-smuggler, players must strive to extricate themselves from an unfortunate bar brawl that goes seriously south. Finding themselves in a hostile environment, among the wreckage of a crashed ship, Juno ends up in debt and in charge of a flying rust pile.

The game takes players through a series of encounters, involving more than a few odd jobs, fast-paced space combat, unique ships, some super sharp visuals, and over 20 hours of music. Double Damage has some great expectations this time around, as Co-Founder Travis Baldree describes

We took what worked from the last title, and then went a little crazy. It’s got a stronger focus on story and place, a huge jump in detail, and while it still works great for folks with a HOTAS at home, I think we’ve managed to make space combat accessible and fun for everybody else in a way that nobody has managed before. We’ve got a lot more to share in the months ahead.

If you fancy a bit of smuggling, shooting down some pirates, or maybe just fancy playing some dice on the side then you can find out more on the official website.

Written by
Ed Orr
For those of you who I’ve not met yet, my name is Ed. After an early indoctrination into PC gaming, years adrift on the unwashed internet, running a successful guild, and testing video games, I turned my hand to writing about them. Now, you will find me squawking across a multitude of sites and even getting to play games now and then
Previous ArticleLimited Edition Pokémon Let’s Go Switch Consoles Arrive This November!Next ArticleFortnite – Sony Is (Still) Talking Bollocks 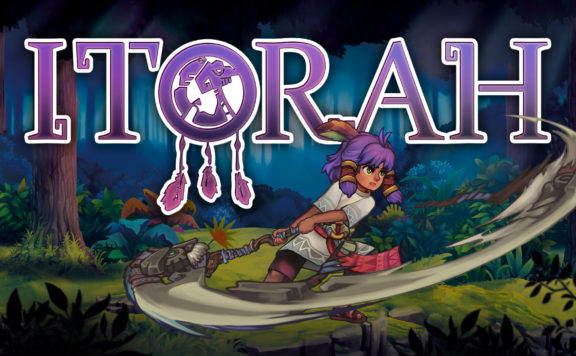 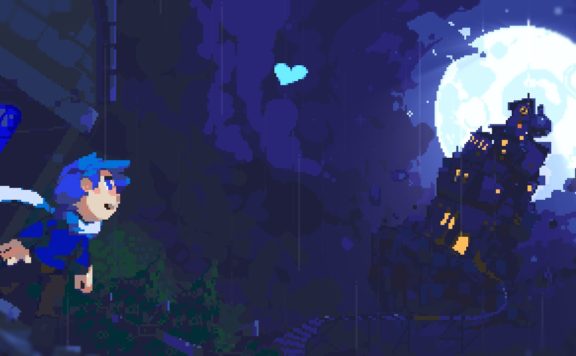 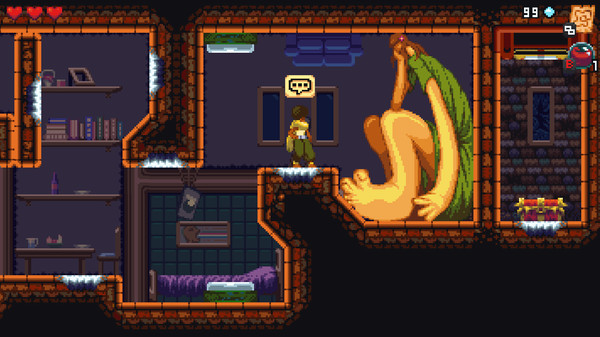