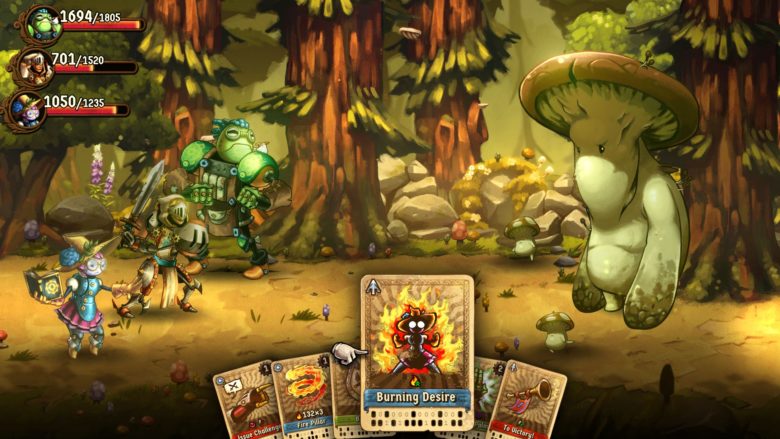 Thunderful Publishing and Image & Form are proud to announce that SteamWorld Quest: Hand of Gilgamech is coming to Nintendo Switch on April 25th. The game is available exclusively on Nintendo eShop for the foreseeable future and goes for $24.99 / €24.99 / £22.49.

“The SteamWorld community has asked us to make an RPG for a long time, so I’m really happy and satisfied that we’re delivering such a polished title way sooner than anyone expected. Since we announced in January we’ve watched the growing excitement among gamers, press and content creators. I’m confident that fans of RPGs and previous SteamWorld games will adore SteamWorld Quest because it’s an absolute gem. We will keep the momentum going via our website and social media channels until the release and beyond,” says Brjánn Sigurgeirsson, CEO at Image & Form.

SteamWorld Quest is an RPG where you lead a cast of aspiring heroes to take on the threats to the beautifully hand-drawn kingdom. You will be faced with intent battles that will test your wits. What awaits you is a luscious treasure chest filled with gold, dragons, vivid worlds, magic, knights in shining armor as well as XP, turn-based battles and all that good RPG stuff! The game’s humorous mix of traditional fantasy and steampunk robots makes for an unforgettable experience with lots of laughs.

Written by
Catherine Daro
While growing up in the wilds of Russia, Catherine learned to talk, write and game at almost the same time. You can follow her attempts at latter two at MMORPG.com and GameSpace.
Previous ArticleGems of War Now Out On Nintendo SwitchNext ArticleFallout 76 Survival Mode Added in Update 7.5 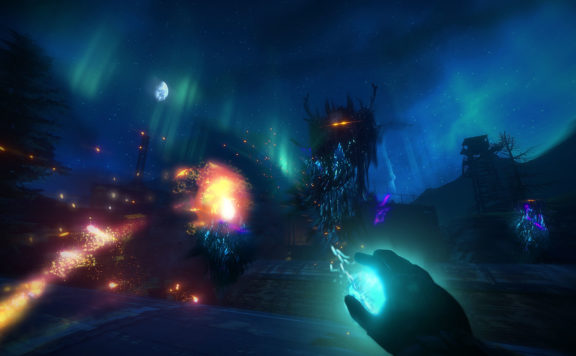 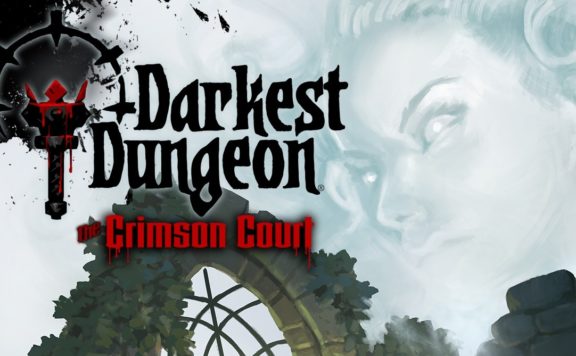 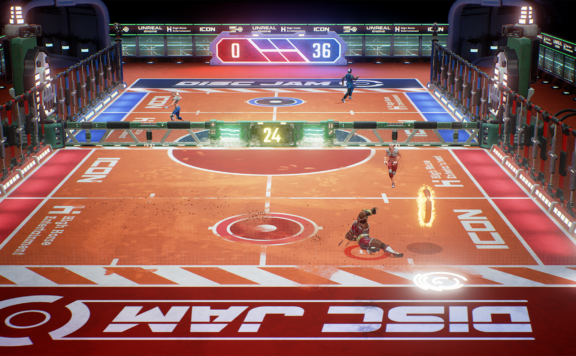