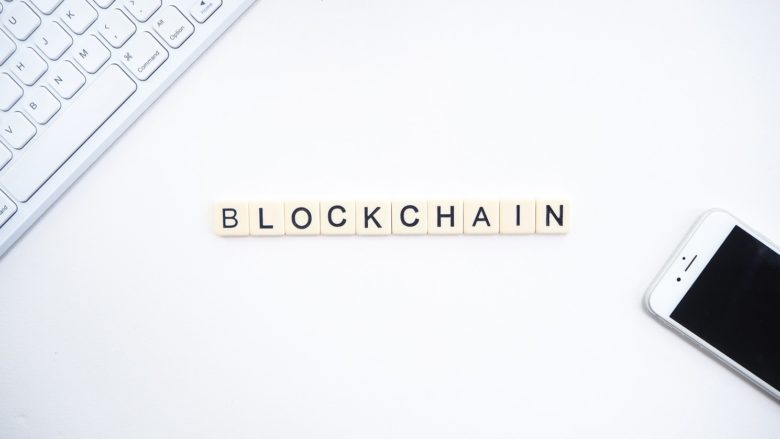 Unless you have been living under a rock, blockchain is the tech trend you have been likely hearing about from everywhere, all the time. However, if your comfort zone is located between your gaming chair and a flat-screen, you’ve not had much reason to care. Until now that is.

Gaming and tech giants like Ubisoft and AMD have recently made waves with their expressed interest in the blockchain technology. With their joining the Blockchain Game Alliance and Ubisoft actively searching for blockchain gaming pioneers for their Entrepreneurs Lab incubator, the question arises – “Just what can blockchain gaming offer to the average player?”

However, before we answer that question, there is an important difference to be drawn between a crypto game and a blockchain game, as some people still have the two confused. A crypto game is, simply put, a game which runs as part, or its full monetization process through the use of cryptocurrencies. This is best exemplified by crypto casinos, though there have been examples of “normal” games, which have the option of using cryptocurrencies in their in-game marketplaces. In contrast, a blockchain game is a game which runs its code directly on a blockchain, instead of a company-owned server, and utilizes the blockchain capabilities to further their players’ experience.

1) True transparency and no more hackers

Anyone who has ever played a video game for a longer period of time has probably come across someone with a questionable idea of what “fair-play” is. Nothing ruins your gaming experience quite like a hacker or a cheater.

Thankfully, where conventional means of prevention have failed, blockchain may offer a solution. Due to the nature of the technology and its inherent transparency, all actions done in a game are recorded and available for browsing by anyone. This streamlines the process of detecting any possible exploits and makes it much easier to take steps against them. 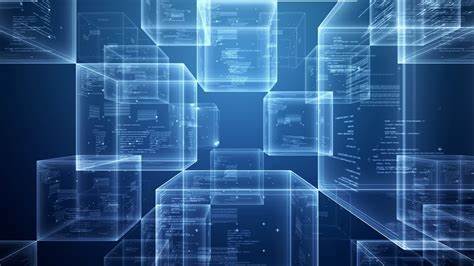 2) Real ownership of games and all their assets

Whatever games you enjoy, there’s always the frightful possibility that one day the game’s makers will decide to pull the plug on it. All those hours of grinding EXP and all of your shiny, epic rarity loot will disappear before your eyes, as you wave them goodbye, with tears streaming down your face. That has been the status quo for years now, but again, blockchain brings a solution.

Through NFTs (abbr. non-fundible tokens), games and game assets can be bound to players’ profiles, giving players the freedom to do with them as they please. This puts the concept of cross-game asset compatibility on the table and the sky’s the limit from there.

A prime example of this technology in use is CryptoKitties and its extended universe – the KittyVerse. In CryptoKitties, the player is tasked with collecting virtual kitties, each represented as an NFT, which they can trade, buy and sell amongst each other. The game originally launched as a singular project but through the efforts of its developers and fans, it’s grown into a veritable cat-collecting-complex of different applications and games. The creators fully encourage talented players and editors to make changes to the game and even offer them special tutorship/incubator programs.

Which gamer hasn’t dreamed of getting paid for playing games? Such a privilege used to be reserved only for eSports players, streamers or possibly owners of gaming channels. However, players on blockchain can earn rewards just for playing.

This can take on a variety of forms. One of them is that players take on the figurative role of “miners” and offer up their computing power for the blockchain to run its processes on while they play. This is usually rewarded in the form of cryptocurrencies/tokens. Another possibility stems from NFTs. Since NFTs can carry monetary value, players are able to trade, sell and buy on digital marketplaces and earn money that way.

Though, with the industry being in an easily excitable state of mind, this aspect has somewhat ballooned out of proportion. Going back to CryptoKitties once more, in 2018 someone bought a single digital feline for over $170,000 (600 ETH). And to offer further supporting evidence of this, all you need to do is take a look at Decentralands and its economy. Decentralands has players buying virtual “real estate”. However, as the industry matures, we’ll most likely see such transactions becoming rarer and rarer.

Some things are worth waiting for

As you can see, it’s likely we will see some very interesting and exciting developments showing up in our games in the coming years. Even though it’s unlikely that we will see Call of Duty, Rainbow Six or Fortnite running on blockchain anytime soon due to its technical limitations, there’s a great deal to look forward to. Until then, feel free to go back to your favorite gaming device. The changes will come to you. 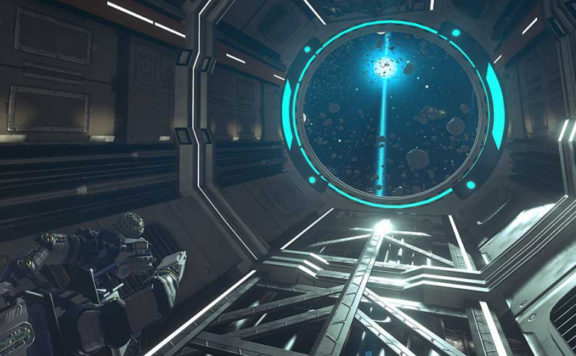 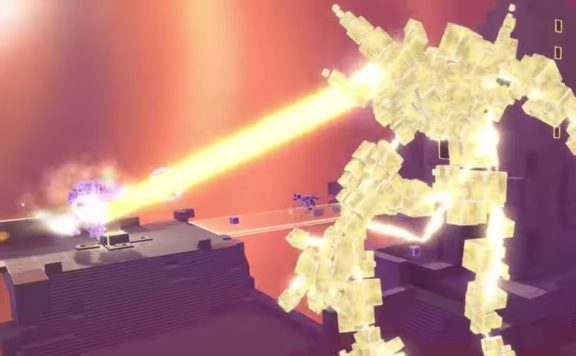 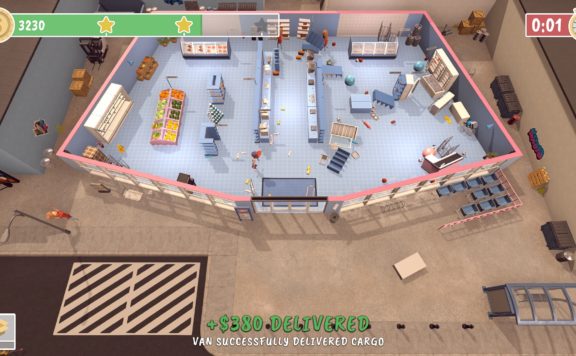