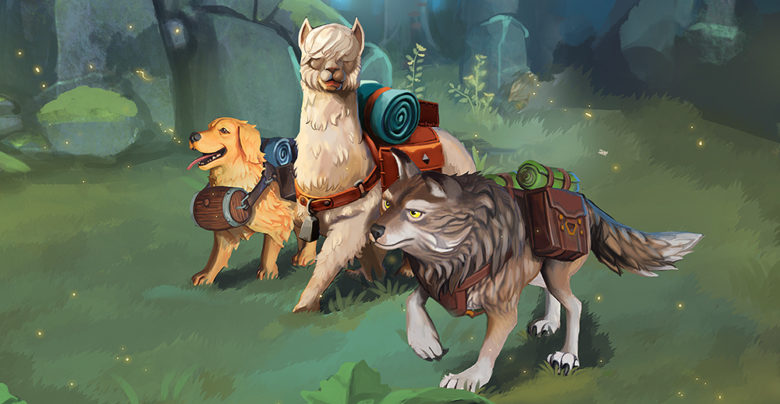 Echtra Games shared the details about the upcoming update 7 that received the name Beast Buddies. The update has been pushed back to July 23rd, it will bring the biggest set of changes since the game went Alpha.

The update adds two new pets: the Wolf and the Dragonling, eight new pet skills, additional pets can be rescued from cages:

In addition to the updates directly related to the game’s pet system, the update will bring a variety of changes to relics, goblin frontiers, skill point resets. Update 7 will include new character creation experience, friends feature, new netherim and automaton creatures and a huge number of quality of life improvements. Check out the full list of changes and updates here.

“With pet collecting, pet skills and the new Relic system, we’ve rounded out major parts of the character strategic systems. With the Goblin Frontier’s quest revamp, we’ve aligned that frontier around a story. The new character create and select experience is filled with flavor, quality and lore. Some new monsters have crept into the world, and the variety is feeling better. On top of all this, we’ve got a ton of small changes; including our first versions of friends, our test store, and skill point resets. It’s a big step forward from Update 6.”

Written by
Catherine Daro
While growing up in the wilds of Russia, Catherine learned to talk, write and game at almost the same time. You can follow her attempts at latter two at MMORPG.com and GameSpace.
Previous ArticleNew Games on Nintendo Switch This Week – Heroes and NutsNext ArticleGamer Goo Performance Hand Lotion For Trigger Fingers? 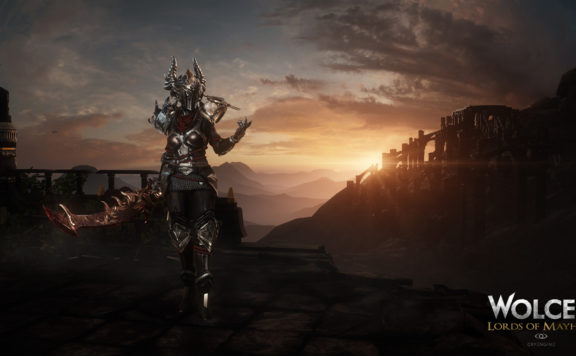 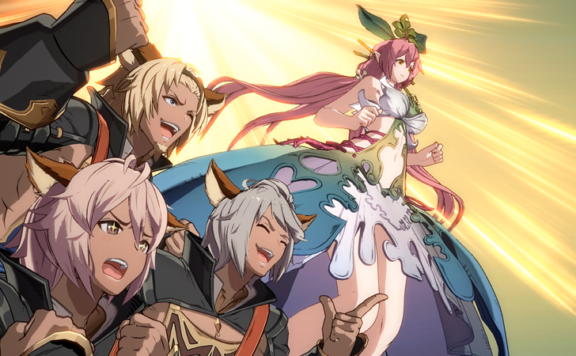 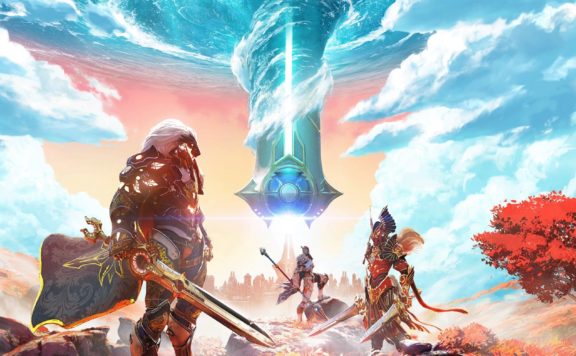