Two Point Hospital is ready to treat a new wave of players for gaming-related problems as the charming management title hits consoles on 25 February 2020.

Coming to Sony PlayStation 4, Microsoft Xbox One and Nintendo Switch, Two Point Hospital is the spiritual successor to the wacky Theme Hospital, Bullfrog’s seminal 1996 management sim that made putrefied boils and vomiting bugs into an art form all of heir own. As you might already expect, Two Point Publisher Sega has released a brand new trailer for the console release of this title that should give anybody unfamiliar with the concept a glimpse of what’s to come. I’d hire plenty of janitors just to be safe.

For those of you that haven’t taken a trip to the infirmary at Two Point then you’re in for something of a treat. Players taking on Two Point hospital on a console can build their own healthcare empire in the county of Two Point. Anybody taking on the local outbreaks will need to build their hospital, staff it, assign resources, cure patients and train staff. Every hospital has a myriad of options to tweak from, allowing every player to customize their hospital for a particular situation and client. Of course, you can’t expect the usual run of the mill athlete’s foot here. Two Point is awash with unusual diseases from Light-headedness to Cubism. Each and every illness will need a particular treatment, with some requiring a very specific set of research to cure. The base game includes a total of 119 unusual illnesses to explore and research.

However, that isn’t where it all ends. Console patrons will game with the first two critically acclaimed expansions ‘Bigfoot’ and ‘Pebberley Island’. This provides a total of 21 extra regions of two Point County to explore with a very specific range of situations to deal with. The influx of controller thumb also means that new owners of Two Point Hospital will find a completely reworked control system, and we’d hope some performance tweaks for the Nintendo Switch version too.

Written by
Ed Orr
For those of you who I’ve not met yet, my name is Ed. After an early indoctrination into PC gaming, years adrift on the unwashed internet, running a successful guild, and testing video games, I turned my hand to writing about them. Now, you will find me squawking across a multitude of sites and even getting to play games now and then
Previous ArticleVery Little Nightmares Scares Up AndroidNext ArticleDon’t Die, Minevera! Hands On Preview 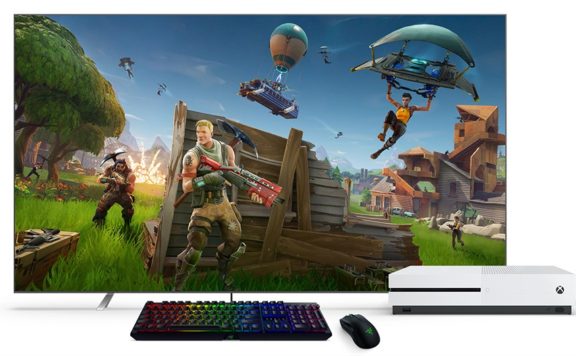 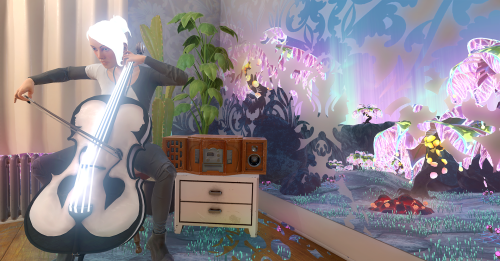 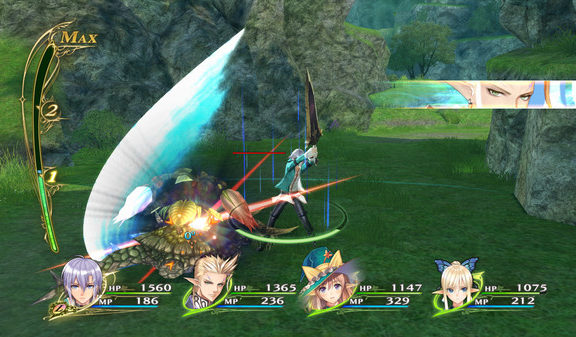 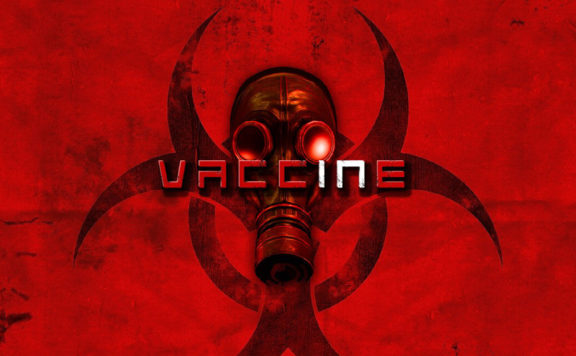 Vaccine For The Switch Hits US And Europe eShops Today!
July 6, 2017