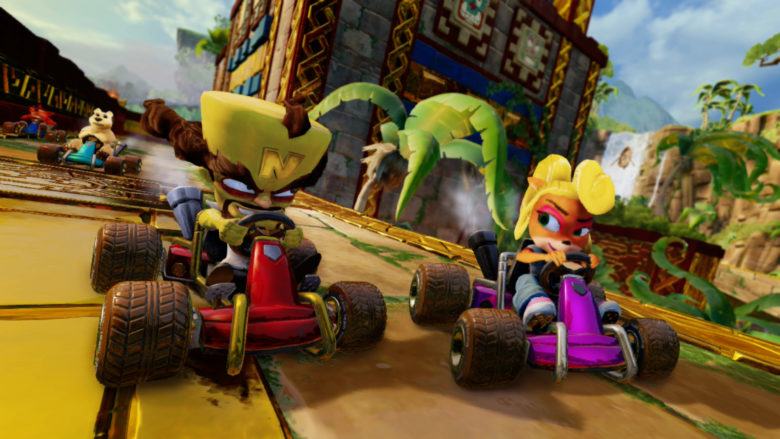 Another week, another set of UK video game charts and it looks like Fifa 2019 is no longer champion of this table. The Bandicoot has arrived.

Getting off the grid and right into pole position, Crash Team Racing Nitro Fuelled spends its first week in the UK Charts at number one. The combination of marsupial and machine hit Nintendo Switch, Xbox One, and PlayStation 4 on 21 June and there seems to be no stopping it now. For those of you old enough o remember the original Crash Team Racing, this particular title is a fresh take on the PlayStation Kart racer and revs it up into a more modern setting.

Crash Team’s obvious charm and nostalgia might have seen it race away with things but that hasn’t done too much to shake up the rest of the grid this week. Fifa 2019 is still doing solid numbers at the second spot and the podium places are rounded off by Xbox Exclusive Forza Horizon 4. Seems like there’s a bit of a racing theme this week.

Blood & Truth and London Studio’s Playstation VR Worlds have both slipped out of the top ten this week, allowing both Red Dead Redemption 2 and Battlefield V to hang on in at the middle of the pack. What’s interesting to see is just a couple more ga guzzlers pushing their way up at the bottom of the charts. The ever-youthful Grand Theft Auto V and Nintendo’s own Mario Kart 8 Deluxe seem to signal a good week for all sorts of petrol heads. Both of these have inched their way up to places 7 and 8. The Division 2 and Anthem round off the bottom of the top ten for this week.

It’s been a week of changes for the Uk video games charts as the effect of the Days of Play wane and players put the pedal to the floor. Which of the four racers takes your fancy form this week? You can find the full UK charts for this week over at Gfk.

Written by
Ed Orr
For those of you who I’ve not met yet, my name is Ed. After an early indoctrination into PC gaming, years adrift on the unwashed internet, running a successful guild, and testing video games, I turned my hand to writing about them. Now, you will find me squawking across a multitude of sites and even getting to play games now and then
Previous ArticleCyberpunk 2077 Collector’s Edition Sold Out Within A MinuteNext ArticleWizards Unite Earns Over $300k In The First 24 Hours 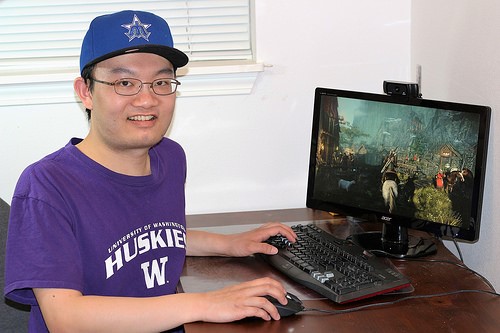 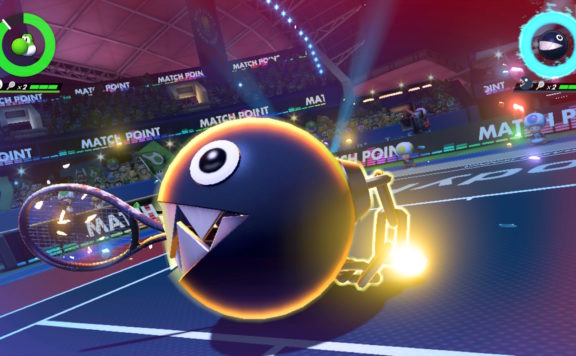 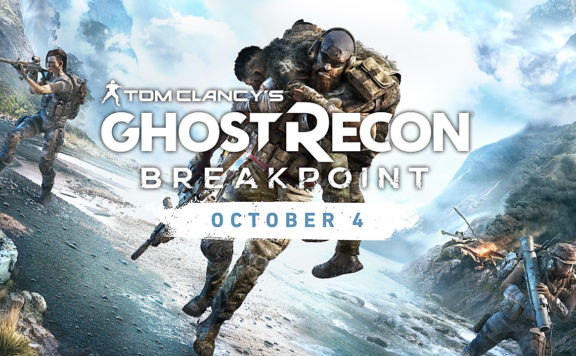