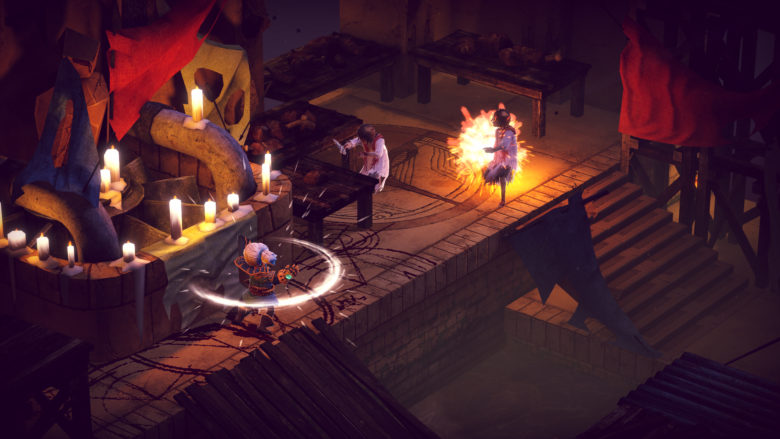 We don’t see them around as much anymore, but tactical RPGs are still alive and well; just far fewer in number. Every couple years, I still go back and play Final Fantasy Tactics or the original Disgaea for a trip down memory lane, and every now and then a pleasant surprise pops up here in the present to scratch that itch. This year, that appears to be Children of Zodiarcs from Cardboard Utopia and Square Enix, and it’s a very welcome addition to the tactical RPG genre. Our Children of Zodiarcs review…

The fictional world of Lumus is one that’s seen better days. Much of the populous has fallen victim to the corruption and greed of corruption of nobles who play their political and economic games in praise of the almighty wealth that lines their pockets. But, with a drought upon the lower classes all it takes it a spark to ignite a flame. That flame comes in the form of Nahmi and her allies as they wage a hit-and-run war on the Toran Empire who enforces the boot-to-neck mentality against the people. 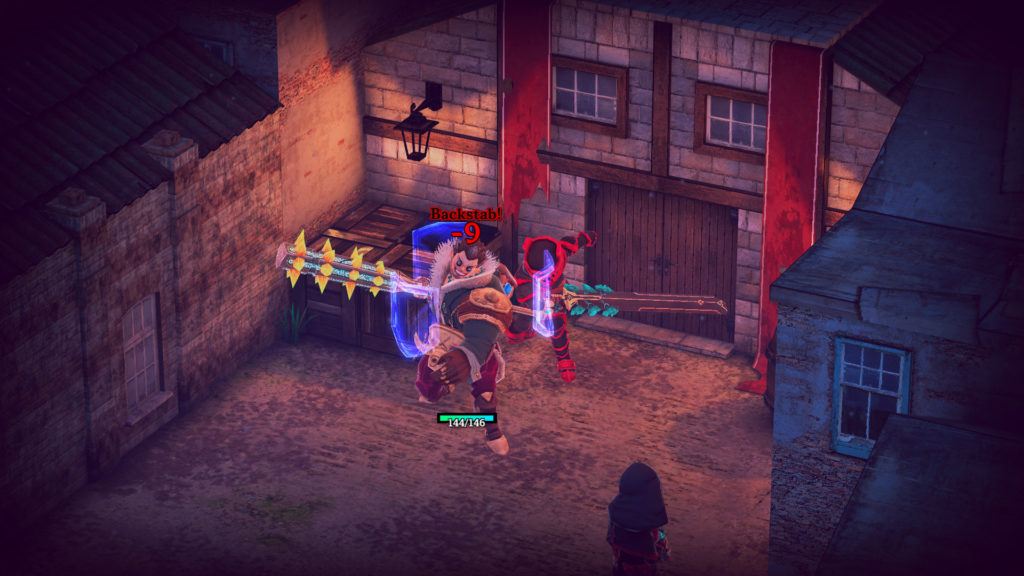 In a traditional style for the genre, Children ofZodiarcs represents each stage as a sort of floating platform of various sizes with the environment built on top. But, untraditionally, it ditches the tried and true combat styles of many older tactical and turn-based RPGs in favor of a card and dice fighting system. Players are responsible for building an efficient deck over time to make sure each of their characters is maximized in efficiency, and the dice mechanic brings an air of Dungeons and Dragons to the table during the combat. You could be lucky, and get some major bonuses to your actions going. Or you could get nothing, and be staring death in the face hoping you can ride it out to your next turn. It’s a combat system that’s a bit jarring at first, but once I was settling into it, it was actually pretty fun! That’s coming from someone who vehemently swears against card-combat systems in anything but pure card games, so that’s saying a lot from me. It’s not a hard game to pick up and play, but it’s also not going to be a walk in the park that bores you to death.

I think my main issue that keeps me from going from liking to loving Children ofZodiarcs is the flaws in its plot. A good story can make all the difference in an RPG, as it should, and it just doesn’t quite cut it here. The plot itself, I like it. It’s always fun to see underdog stories in the vein of David and Goliath where what is assumed to be weak and meek prove the aggressor wrong and rise up against them. 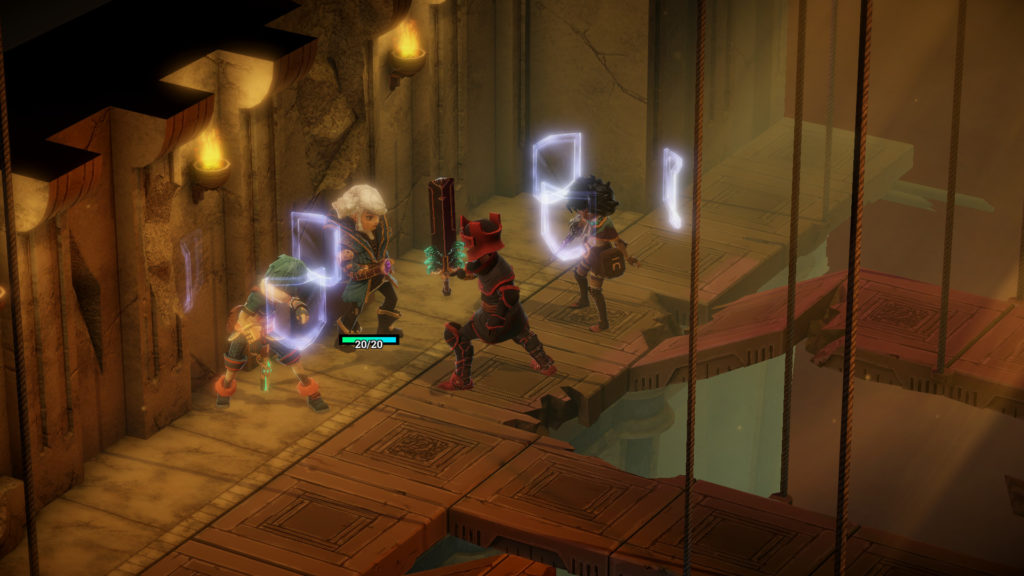 It may be cliche at this point, but it’s a plot that’s easily palatable and you can really make some great stories out of it; that just doesn’t happen here. Nahmi and her friends, they don’t feel at all coherent in their aims or in their comradery and the translation errors and questionable dialogue placement don’t improve my opinion on that. I do appreciate the attempt to try to flesh them out, but in a way, it feels like they pulled a good game together, and then became very lazy on the writing and then the translators succumbed in the same way.

To Build A Fire

While far from perfect, I do hope that Children of Zodiarcs is going to be its own spark-to-kindling to reignite public interest in the genre. We have no shortage of RPGs, but tactical RPGs have always been the least recognized, overlooked, and as time went by their releases slowed from a slow drip to barely a trickle. The card and dice system goes against the traditional norms, but ultimately it gives the game more character that allows it to stand out not just for itself but shows the genre is still capable of doing new things and still very much worth paying attention to. Now, if they could just get that mess of a story under control…

Written by
Johnathan Irwin
A gamer to the bone almost as long as I've been alive, putting my passion for gaming to use through my writing.
Previous ArticleSuper Phantom Cat 2 Claws Its Way to the App StoreNext ArticleNew story trailer for Kingdom Come: Deliverance