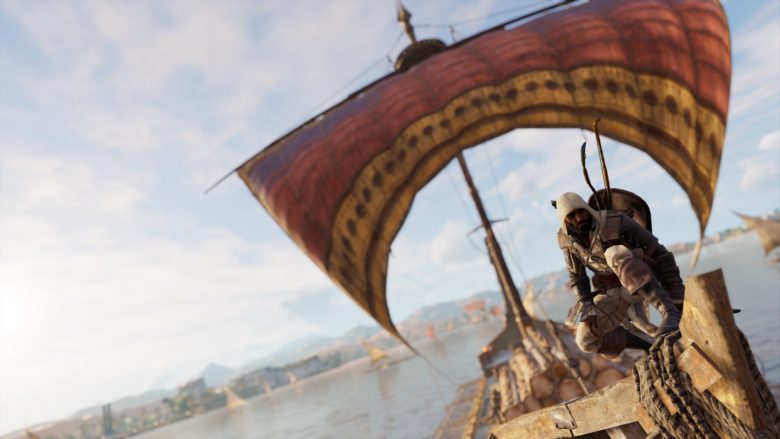 The Assassin’s Creed: Origins Reddit has a great confirmation from Community Manager Dominik Voigt that a New Game+ mode is coming. “New Game + is coming. We’ll have more information to share soon.” he wrote.

This is a much-requested mode from the community. New Game+ gives players the opportunity to restart the game from the beginning. However, rather than starting from scratch, players begin with all the stats and gear accumulated through a previous playthrough.

This announcement is confirmation of an earlier blog post that said “We know that a large number of community members have requested a New Game+ feature. We are currently investigating the possibility of implementing this option in a future title update.”

Earlier this month, Ubisoft released The Hidden Ones DLC:

You can learn more about the DLC on the official site.

Written by
Suzie Ford
Suzie is an avid gamer and has been since 1995. She lives in the desert with her own personal minion while dreaming of pixel worlds beyond Earth.
Previous ArticleWhy You May Not See Age of Empires Definitive Edition on SteamNext ArticleLoot Boxes: Games Media is Part of the Problem 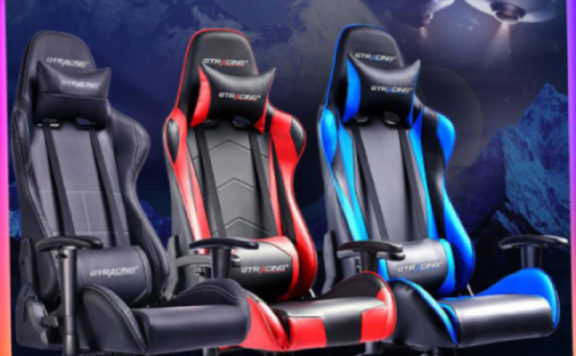