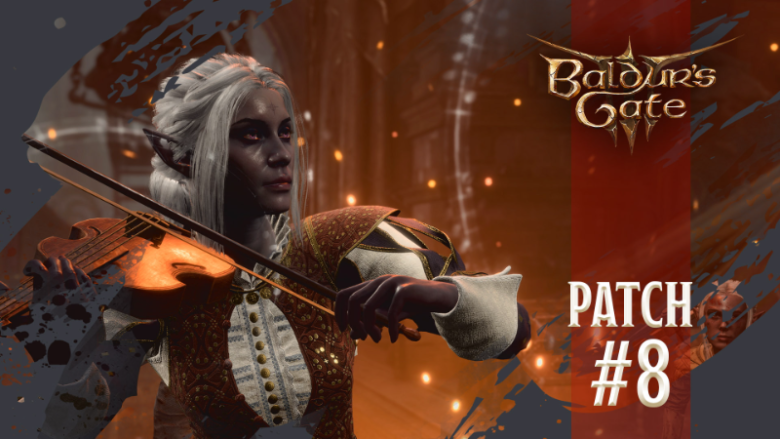 As the prophecies have foretold, the developers from Larian Studios participated in the latest Panel from Hell to bring players up to speed on all the wondrous new additions coming to turn-based cRPG Baldur’s Gate 3 with its latest content expansion. Patch 8: Of Valour and Lore adds the long-requested Bard class, new Gnome race, revamped hair system for character creator and more!

The patch introduces the long-awaited new Class: Bard. Masters of song and speech, dealing out both inspiration and devastation in battle, the long-awaited Bard class is the latest to join the party in Baldur’s Gate 3. Hurl pithy one-liners at your enemies or play songs with your companions by the campfire.

It’s time to make some noise!


In addition to the new class, players are able to choose a New Playable Race: Gnomes. Adventurous and vibrant, curious and small of stature, Gnomes are the first new playable race to come to Baldur’s Gate 3 since its launch into Early Access. Show them gnome mercy!

But that is not all, for patch 8 brought a great number of fixes and additions. Check out the full patch notes to see it in all its glory! 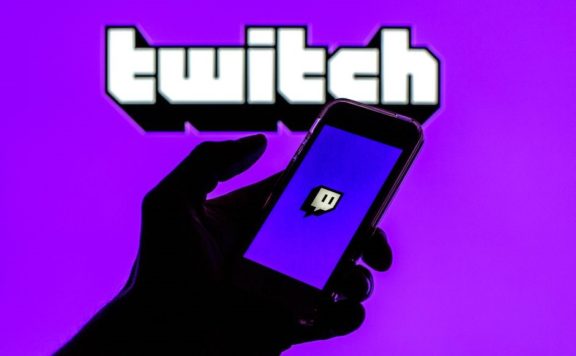 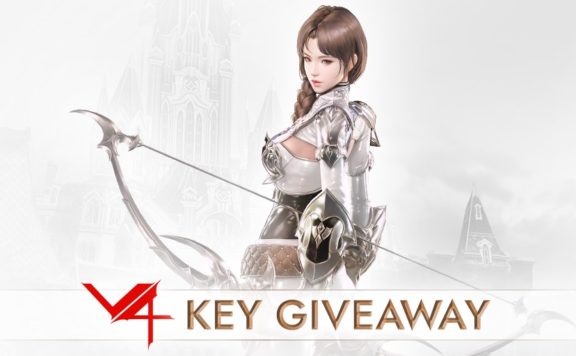 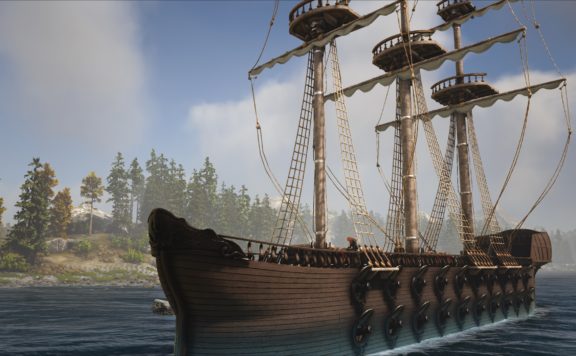