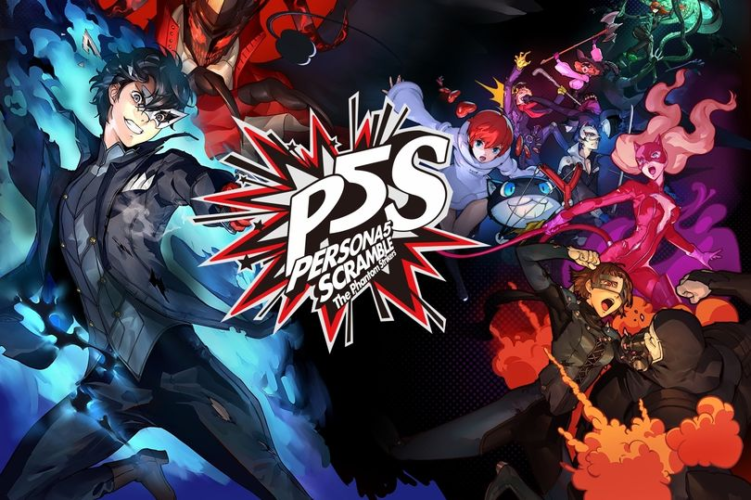 Persona 5 Scramble: The Phantom Strikers, the follow up to the awesome Persona 5, might be headed west if fan support is strong enough.

Anybody who regularly receives fan updates via the Atlus west mailing list might have noticed a new survey in their inbox lately and it hints at a certain direction of travel for Persona 5 Scramble: The Phantom Strikers. This particular update took the form of a questionnaire. Among a series of questions, used to tease out fan sentiment for upcoming projects, the Atlus quiz asked recipients about interest in a western release of Persona 5 Scramble: The Phantom Strikers.

The Persona 5 Royal Player Survey includes a question asking users how interested they would be in buying Persona 5 Scramble: The Phantom Strikers if it were released in the West. #P5S pic.twitter.com/CKq5gyWzku

We didn’t catch the email when it first hit inboxes but social media has been awash with buzz since it appeared. It doesn’t look like the question gives much more away but this same survey system was used to gauge interest before titles like Catherine: Full Body was announced for the Nintendo Switch so there is some merit to the social media fever.

For those of you that haven’t heard of Persona 5 Scramble: The Phantom Strikers, this follows up to Person 5 and Persona 5 Royal takes place something around 6 months after the aforementioned adventure. Rather than a direct sequel, this is a crossover between Koei Tecmo’s Dynasty Warriors and Atlus’s Persona franchises. The title is already available in Japan on Playstation 4 and Nintendo Switch has done some serious sales numbers. While we can’t give you any assurance that it will come west, you can still get a taster form the Japanese trailer above. In the meantime, fans of the Persona franchise can keep themselves entertained with the release of Persona 5 Royal today. You can also drop your name on the Atlus mailing list and check out more about today’s Persona release at the Atlus West homepage now.

Written by
Ed Orr
For those of you who I’ve not met yet, my name is Ed. After an early indoctrination into PC gaming, years adrift on the unwashed internet, running a successful guild, and testing video games, I turned my hand to writing about them. Now, you will find me squawking across a multitude of sites and even getting to play games now and then
Previous ArticleThe 5 Most-Anticipated Esports EventsNext ArticleHuman Fall Flat Goes Thermal Today