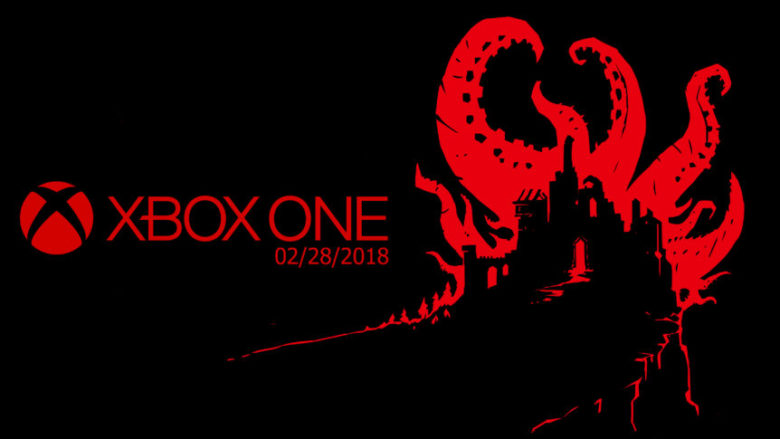 Darkest Dungeon is ready to truly become a multi-platform title. After just launching on Nintendo Switch in January, Red Hook Studios has announced that the highly-rated survival RPG is headed to XBox One on February 28th.

While we don’t have definitive confirmation from Red Hook about contents and pricing, we can make an estimate based on the recent release of the Switch version. The Switch version featured a $25 price tag with an additional $10 for the Crimson Court DLC and $4 more for the Shieldbreaker DLC.

Darkest Dungeon is a challenging gothic roguelike turn-based RPG about the psychological stresses of adventuring.

Recruit, train, and lead a team of flawed heroes through twisted forests, forgotten warrens, ruined crypts, and beyond. You’ll battle not only unimaginable foes, but stress, famine, disease, and the ever-encroaching dark. Uncover strange mysteries, and pit the heroes against an array of fearsome monsters with an innovative strategic turn-based combat system.

Can you stem the tide of eldritch horrors erupting across your family’s ancestral estate?

Written by
Suzie Ford
Suzie is an avid gamer and has been since 1995. She lives in the desert with her own personal minion while dreaming of pixel worlds beyond Earth.
Previous ArticleFortnite V2.4.0 Patch NotesNext ArticleOverwatch – Prepare for Year of the Dog Event