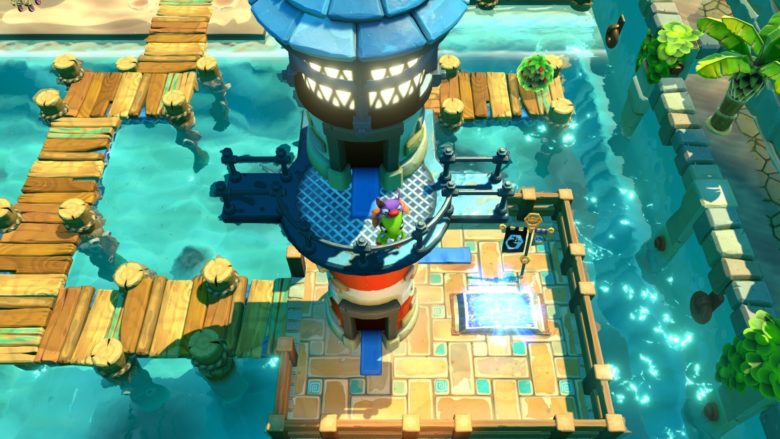 For folks who are in the “try before you buy” camp, here’s some great news: Developers of Yooka-Laylee & the Impossible Lair have announced that a demo will be released for all versions of the game! The PC/Steam version will arrive on January 23rd. The PlayStation 4 and Nintendo Switch version will be available on January 30th. The Xbox One version is not-yet dated but it will be coming at some point in the future.

Good news! A free demo of Yooka-Laylee and the Impossible Lair is on the way!

If you’re a try before you buy kinda guy (or gal/pal), this is a great opportunity for you to get stuck in! pic.twitter.com/SVB0tIVdRa

From what developers have said, players will get to experience a slice of the game that includes several of the game’s levels as well as Pagie Challenge, “State Change”, and be able to sample some head-enlarging tonics. The best part is that all progress will be retained if players choose to purchase the game.

Yooka-Laylee & the Impossible Lair has been out since October 2019 and has met with very positive reviews on Steam and a healthy 82 score over at Metacritic. Learn more about the game on its official site.

About Yooka-Laylee & the Impossible Lair

Yooka-Laylee and the Impossible Lair is a brand-new 2.5D platformer from some of the key creative talent behind ‘Donkey Kong Country’. As the colourful buddy duo you must tackle a series of stunning, 2.5D levels and explore a puzzling 3D Overworld rich with secrets and surprises!

Written by
Suzie Ford
Suzie is an avid gamer and has been since 1995. She lives in the desert with her own personal minion while dreaming of pixel worlds beyond Earth.
Previous ArticleDungeon Defenders: Awakened at PAX SouthNext Article29 Games in the Humble Australia Fire Relief Bundle 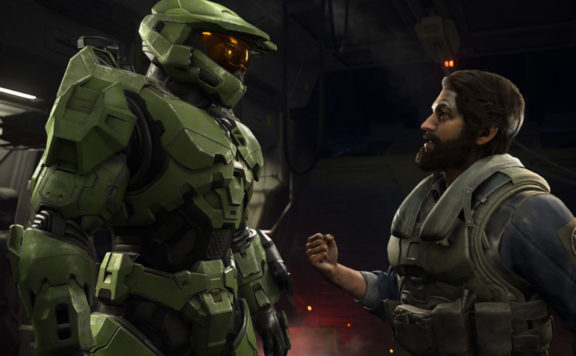 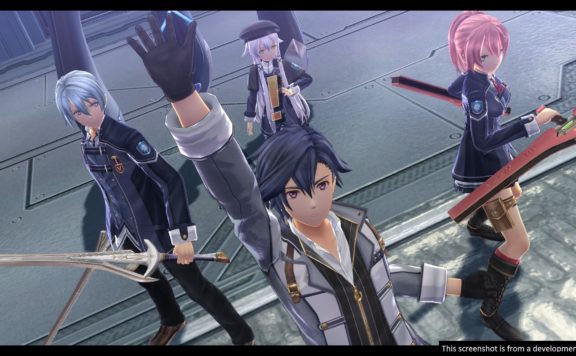