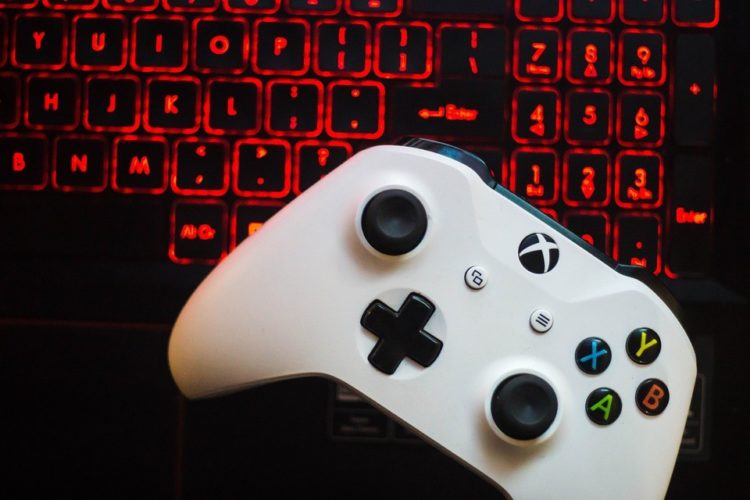 Since time immemorial, people have always had conflicting views and points of argument. Whether it’s Icarus in Greek Mythology disagreeing with Daedalus against flying too close to the sun or pessimism in the recent past about the prospects of man colonizing Mars. In the gaming world, the ancient console gaming vs PC gaming battle has continued to divide gamers.

On the one hand, PC gamers are quick to remind console enthusiasts that PCs offer improved power and better versatility. Console disciples, on the other hand, place a premium on the fact that most modern consoles are rapidly bridging the performance gap compared to their forebears.

A console like the Xbox Series X is comparatively powerful compared to most midrange gaming PCs on the market today. And although PCs still have an upper hand in terms of performance, the latest console versions are PCs in their little ways.

For a hugely divisive topic like this, it begs the question: Is splashing cash on a new Xbox console worthwhile?? Or is investing in a gaming PC more reasonable?

In this article, we delve deeper into PC gaming and Xbox gaming, pitted the two worlds against each other, picked critical factors to help you choose a platform that suits your gaming needs better. Looking to kickstart your PC gaming gambling adventure instead? Check out our list of legit online casino bonus codes in 2021.

Video games have seen astronomical growth since making a debut in the 70s. According to a report published by DFC intelligence in 2020, more than 3.1 billion people play video gaming via PCs, consoles, and mobiles. Of this number, 48% play via PC, making it the largest gaming segment in the world in terms of users.

In terms of revenues, the tide seems to turn against PC gaming. Of the estimated $159.3 billion video gaming revenue in 2020, mobile gaming contributed $86.3 billion with $51.2 billion and $37.4 coming from console and PC gaming respectively. From these two scenarios, it’s safe to conclude that mobile gamers spend more than double what PC gamers spend, despite PC gamers being the most.

Now that we are done exploring the prevailing video games market conditions, let’s jump into the PC gaming vs Xbox gaming battle. And for purposes of clarity, we are going to compare the two using different parameters including price, performance, game options, and compatibility. 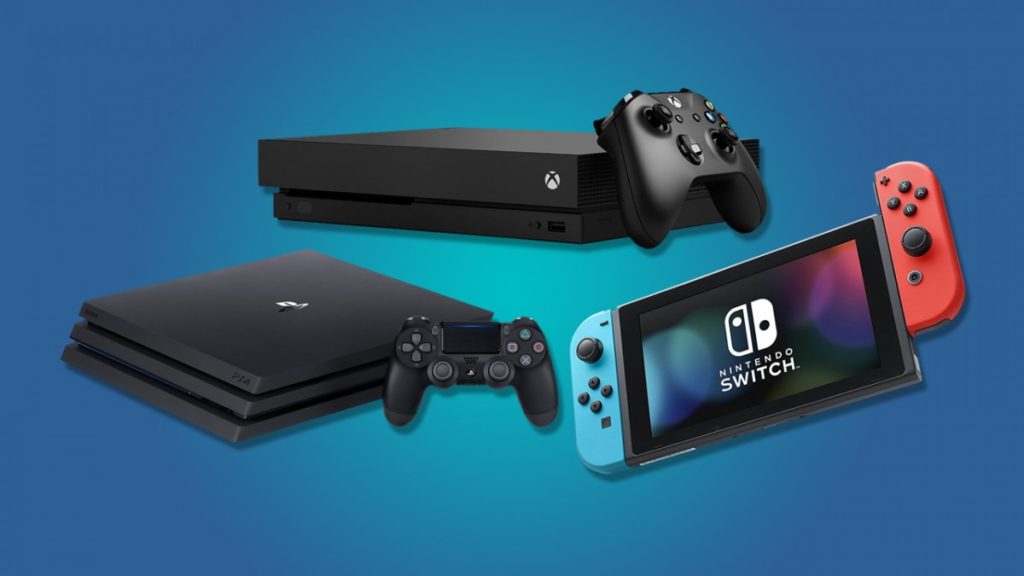 The very first parameter in our analysis is the difference in price points between Xbox gaming and PC gaming. Speaking of the price, the Xbox Series X comes with a price tag of $499. And considering it has plenty of next-generation tech under the hood, this palatable price tag seems like a good deal.

Unfortunately, that’s the bare minimum price, as you’ll be spending much more in order to get the most out of your Xbox Series X. For, example, you need to upgrade storage considering the Xbox Series X requires 198GB, a wireless controller, a rechargeable battery, and an annual $60 Xbox Live Gold membership fee.

Ceteris Paribus, a fully optimized Xbox Series X can cost anywhere between $800 and $900. Although you can build a bare minimum gaming rig for that same amount, although it certainly won’t match the Xbox Series X muscle. To replicate the performance of this console in a gaming PC, you’ll need to part with at least $1,500.

The Xbox Series X console is burly just like most gaming PCs released over the last three years or so. For starters, the console’s CPU sports a custom Zen 2 chip, with 3.8 GHz (SMT) and 3.6 GHz (Non-SMT). In the graphics department, the Xbox Series X is fitted with a custom 52 (CU) RDNA2 chip, each operating at 1.825 GHz.

And thanks to the GPU’s ray-tracing capabilities, the console utilizes 10 GB out of the 16GB RAM, with the game and the OS sharing the remaining 6GB. Throw in the 1 TB custom SSD, and you have a monster capable of delivering 4.8 GB/s maximum speeds.

Assuming your PC has a decent CPU and a Solid State Drive, you can match the X series’ power and performance by throwing in the RTX 2080 Ti graphics card and RAM for $1089. You may also need to upgrade the motherboard with a more feature-rich version to accommodate some of these components.

Of course, these upgrades aren’t a waste of time as they will ramp up your PC’s framerates compared to the Xbox Series X console.

Today, most game developers factor in consoles and console controllers when developing their games, which is clearly reflected in a majority of PC titles. The good news is that most PC and console releases are more or less like Siamese twins, with very minimal gaps between them (if any at all). Dozens of console exclusives today are aimed at boosting the hardware sales of the respective titles. A good example of this model is apparent in the case of Sony and Nintendo.

On the other hand, console games don’t fully cater to some genres with most MOBAs, MMOs, and strategy games missing. Still, PC gaming offers better indie scenes, not forgetting it’s possible to enhance some elements by creating “mods,” or “modifications”.

Likewise, PC titles aren’t necessarily optimized, with some releases facing serious bugs and crashes. And these issues are naturally expected to occur, especially if a gaming PC is utilizing a mix of old and new-generation hardware.

Another important element to look at when exploring compatibility in PC gaming and Xbox is backward compatibility. On a gaming PC, most titles run seamlessly straight out of the box, although you can’t rule out incompatibilities between older releases and new PC hardware. With a little investment, however, you can easily fix all these issues.

Meanwhile, the concept of backward compatibility has been a major issue in consoles. In the past, for example, the Xbox One was incompatible with earlier Xbox releases, which meant you had to buy a specific console version to play the games. The situation has since been rectified as the Xbox Series X is now backward compatible with most native Xbox games, Xbox One games, and Xbox 360 games. 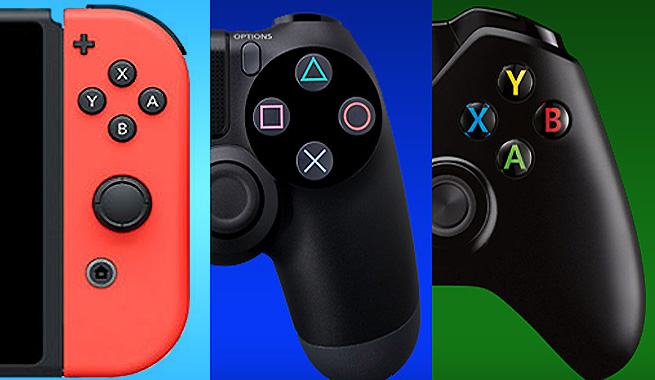 Xbox Gaming or PC Gaming: Which One Is Better?

Honestly speaking, there isn’t a yes or no answer to this question. And the reason for this is because both have some major merits and demerits as well. However, based on firsthand experience using and feedback from different quotas, we can share some of our gut-feeling suggestions:

If you have built a good gaming PC, you most probably don’t need to invest in an Xbox console. Simply try out any new game release and see how your system performs. If everything goes as expected, you’re good. If not, you can choose to either invest in a new console or spend a few bucks to upgrade your gaming PC.

If you own a not-so-powerful gaming PC, on the other hand, you may consider investing in an Xbox console or even upgrading it. Ultimately, your choice between an Xbox or a gaming PC boils down to two things: your needs and budget. If you choose a gaming PC, you get the extra benefit of using it to actualize your other productive endeavors. Of course, at a higher cost. If you choose an Xbox console, you benefit from a relatively lesser cost, but stick with a strict gaming product.

Tags: console, gaming, playstation, switch, video games, xbox
Previous ArticleThe Rise of SIMS and Esports – How the Odds Industry is Exploiting ItNext ArticleThere’s Something for Everyone in This Week’s Xbox Titles (Mar 29-Apr 2) 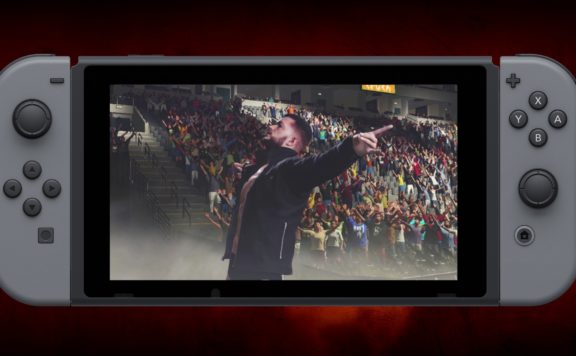 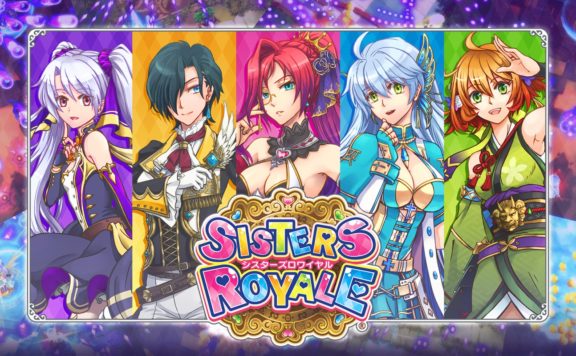