Get Crowned or Die Tryin as Fit For a King brings a different type of Sandbox RPG to PC on 5 September.

Kitfox Games, the outfit behind Boyfriend Dungeon, took a break from weapon wooing to announce a brand new throne simulator. Get set to lot your subjects and kick sand at the French as you take on Fit For A King. Playing as the King or Queen of England back in 1520, monarchs taking up this new indie sandbox adventure will find players living the life of Henry VIII. This retro-styled sandbox RPG challenges players to survive in a world where you’re as likely to end up headless as head of the church and taking ten wives is totally within your power.

As the King or Queen of Olde world England you’ve been challenged to out-spend your rival, King Frank, at the Field of the Cloth of Gold. Now, with the help of your royal advisors, you might be able to do it. Except you’ve misplaced your gold all over the castle… time to find all those chests and collect all those taxes! You will need to use every option in their arsenal of skills to fend off opponents in the royal court and give Frank a good old dressing down. Will, you ordain a horse or jail your steward? Who knows, but you’ve got the throne so who’s going to say no. Make it through this darkly comedic title by outspending your rivals and just generally humiliating the French.

If you’re ready to bling up your peasants or dissolve the church then get ready for a royal laugh when Fit for A King hits Steam 5 September. Check out all the plans for your coronation in the official trailer above or have a look at the Steam Store page now.

Written by
Ed Orr
For those of you who I’ve not met yet, my name is Ed. After an early indoctrination into PC gaming, years adrift on the unwashed internet, running a successful guild, and testing video games, I turned my hand to writing about them. Now, you will find me squawking across a multitude of sites and even getting to play games now and then
Previous Article“Vehicular battle royale” notmycar updated with Season 2Next ArticleThree DOOM games land on PS4, XB1, and Switch 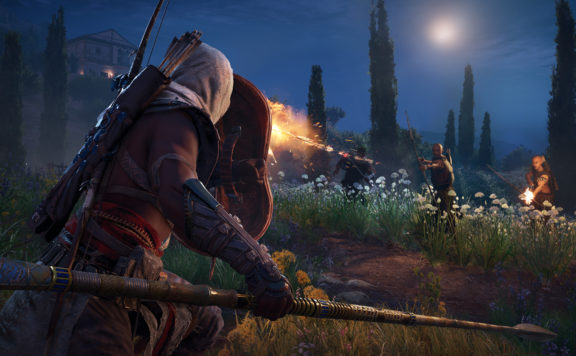 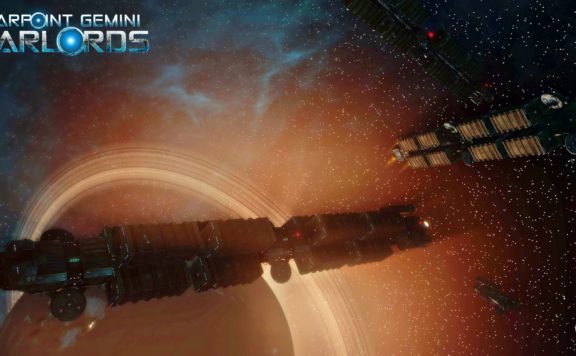