Riot Games shared a new cinematic for MOBA League of Legends to celebrate the arrival of Lunar Revel 2022 with style! Titled ‘A Hero Awakens’, it introduces watchers to the Porcelain Protector Ezreal as he unleashes a mythical power and faces against a mysterious enemy.

Of course, Ezreal is not the only character to receive a skin in the first line of 2022. Other characters with Porcelain skins include Amumu, Kindred, Lissandra and Lux. Check out the official skins theme below to see the process of creating the splash art for them!

Previously the developers have also shared the gameplay highlights for Zeri, the latest champion to join the roster of the game.


ABOUT LEAGUE OF LEGENDS:

League of Legends is a team-based strategy game where two teams of five powerful champions face off to destroy the other’s base. Choose from over 140 champions to make epic plays, secure kills, and take down towers as you battle your way to victory.

Check out the official site for more info or to start playing for free. 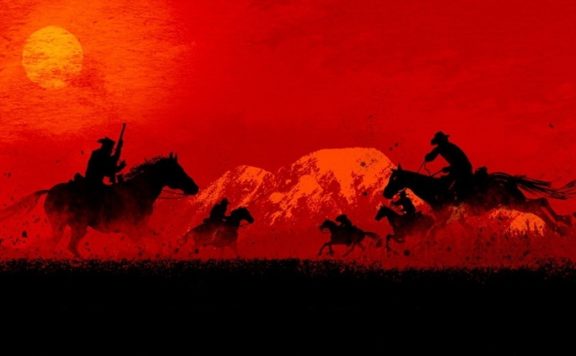 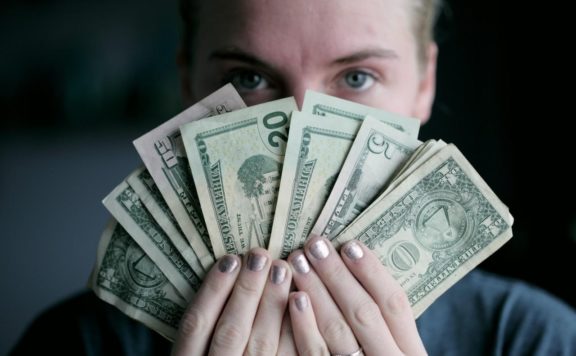 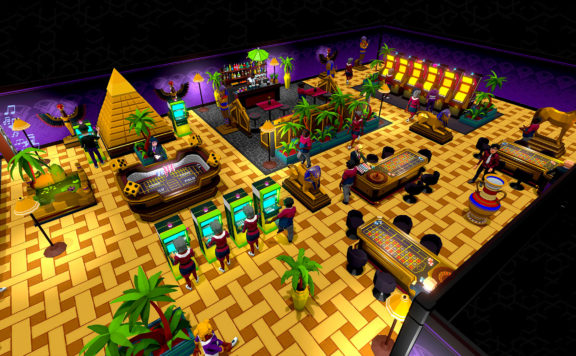