A new report from VG 24/7 uncovers Sony’s announcement to investors that the PlayStation 4 is entering the final phase of its product lifecycle. According to the story, John Kadera made the announcement at the company’s Investor Relations Day 2018.

Kadera, CEO of Sony Interactive Entertainment, made the announcement amid a statement indicating they should expect weaker hardware sales. Kadera tried to buffer the announcement by reminding investors that PlayStation VR sales have been good despite lackadaisical adoption across the industry. 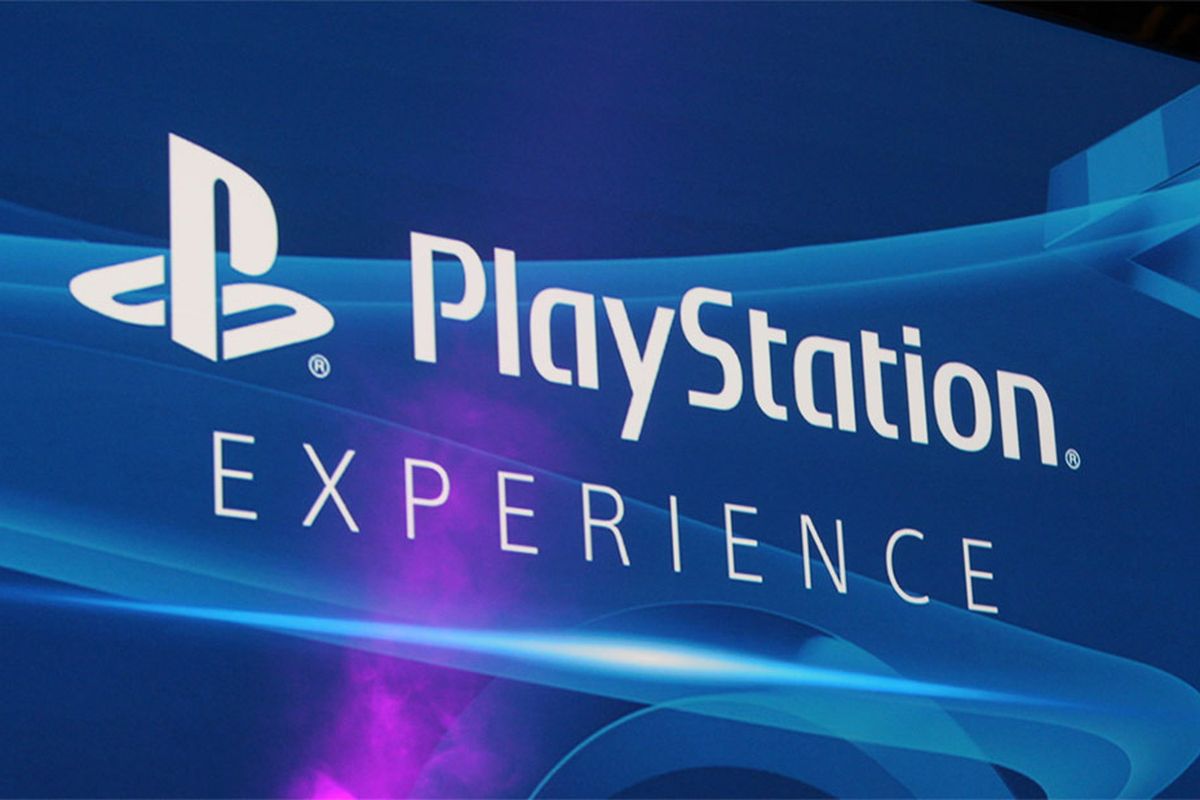 According to the Wikipedia entry for the PlayStation 3, it launched in 2006 with support ending in 2016. If Sony commits to a similar support timeline that will mean PlayStation 4 support through 2023 as it launched in 2013. An even bigger question is how will existing PlayStation library titles migrate to the PlayStation 5, if at all. With the recent launch of the Nintendo Switch and a platform shift away from WiiU, gamers had to buy their library all over again. Will PlayStation 5 users be expected to abandon their former game library or will Sony slowly transition users over to new games while supporting the old one through emulation or port? Will Sony keep the same programming architecture? There are a lot of questions that remain unanswered. If you’ve come across any answers post them in the comments section below. We’d love to hear from you.

On an interesting final note, Saed caught a cryptic quote by Kadera about the future of Sony through 2021. Check out the original article to see if you can decipher it and give Sherif credit for good investigative gaming journalism.

Written by
Arkady Random
A lover of RPGs and taking interesting characters through virtual worlds.
Previous ArticleManage your own Boxing Club On The Nintendo Switch!Next ArticleWant Free Battlefield 1 DLC? Here’s how to get it! 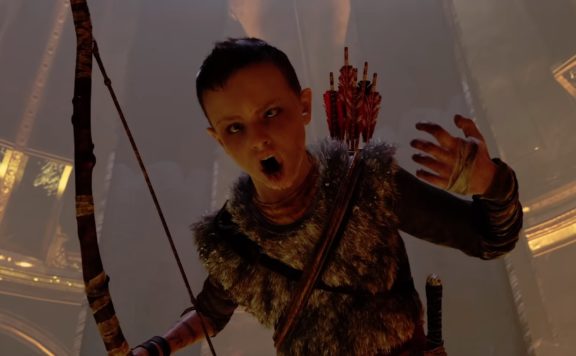 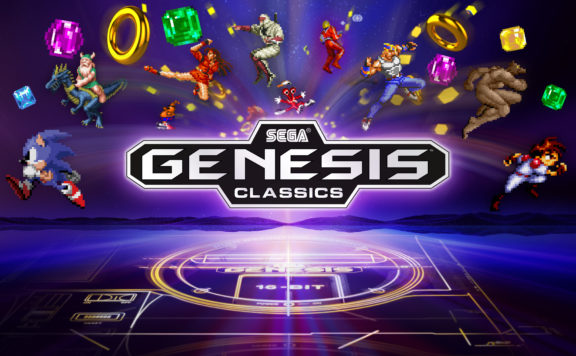