Now this is the plan. Get your ass to Mars again when Red Solstice 2: Survivors descend onto PC this 17 June. Publisher 505 games has just announced that it has partnered with developer Ironward to bring the real time tactical battlefield experience from beyond the atmosphere, right back down onto PC, via Steam. Due to liberate the red planet when this campaign kicks off, Red Solstice 2: Survivors will set back any eager front line combatants £24.99, $29.99, or local equivalent when they pick it up.

Following on from the original Red Solstice, and earlier teaser trailers, this follow up tactical experience takes place in the year 117 After Earth. With the Earth behind you now, players can command a team of up to eight in online co-op who can blast their way through a campaign brimming with overwhelming odds. Whether you head into this with online compatriots, or take on the single player experience, you will be able to lead operatives, research new technologies to customize your players, and counter a mutant invasion taking over the colonized planet.

This time around, this mission to take back the sands of Mars isn’t a linear affair. Red Solstice 2: Survivors can seamlessly transition between single player modes and 8 player co-op, allowing you to jump in and out at your hearts content, or simply pug up in another players raid and make up the feet on the ground.

“When we launched the original The Red Solstice years back, we were blown away by the massive amount of praise the game received from players,” said Hrvoje Horvatek, CEO, Ironward. “With Red Solstice 2, we are building upon elements that fans loved as we revisit Mars, giving players a single player and co-op experience as they chase to save the planet. Red Solstice 2 is a true real time tactical battlefield game which means that players need to prepare, plan and adapt in the field with its given available assets in order to prevail against the enemy. Each mission will be randomly generated including each parameter of the level.”

With over 15 main missions, more than 20 side missions, and some stunning action scenes Red Solstice 2: Survivors looks like a perfectly in your face adaptation of hit strategy titles like Phoenix Point or Starcraft. Get ready to blow away some aliens by heading over to the official Steam Store page now and wishlisting for the front lines now.

Written by
Ed Orr
For those of you who I’ve not met yet, my name is Ed. After an early indoctrination into PC gaming, years adrift on the unwashed internet, running a successful guild, and testing video games, I turned my hand to writing about them. Now, you will find me squawking across a multitude of sites and even getting to play games now and then
Previous ArticleNever Forget, The Caligula Effect 2 Is Coming in 2021Next ArticleWill Overwatch 2 Be a Big Esports Hit? 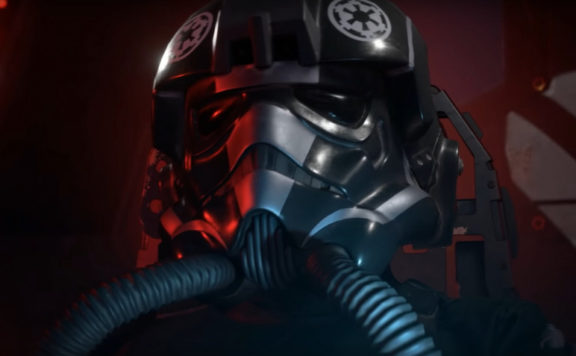