Fans of real-time strategy games leaning into history will want to check out Ancestors Legacy and its new Free Peasant Edition. Destructive Creations and 1C Entertainment have announced that the free version of the Middle Ages-inspired RTS is now available to download and play for PC via Steam. To celebrate the momentous news, devs have sent out a trailer to entice players.

The Free Peasant Edition of the game includes:

Ancestors Legacy is a history-inspired real-time strategy game influenced by historical events in the Middle Ages. The game combines resource management and base building with large-scale, squad-based battles across vast battlefields, all rendered in great detail thanks to the Unreal Engine 4 tech. Experience medieval bloodshed like never before, thanks to the cinematic action camera that puts you right in the middle of the battle at the press of a button.

Written by
Suzie Ford
Suzie is an avid gamer and has been since 1995. She lives in the desert with her own personal minion while dreaming of pixel worlds beyond Earth.
Previous ArticleStronghold: Warlords Catapults Onto PCNext ArticleBecome a Canine Hero in To the Rescue 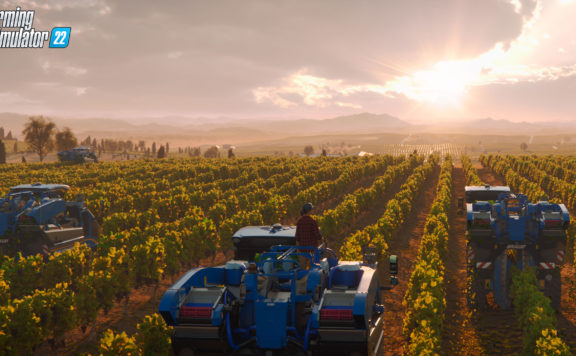 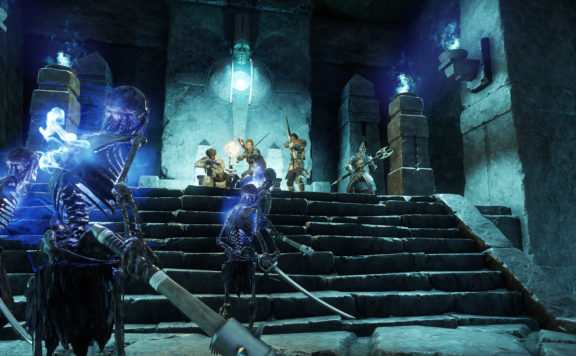 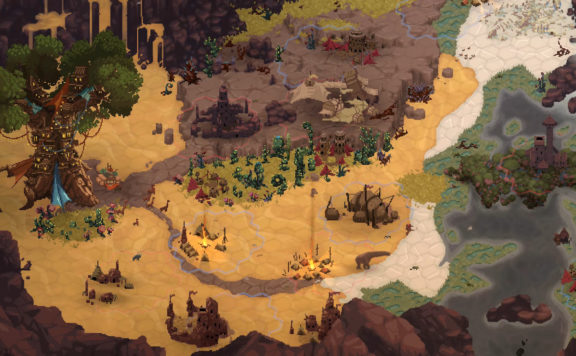