Bounty Battle, an incredible mash of indie fan favourites and smash bros style tournaments, just dropped a new trailer ahead of its release on consoles and PC.

The brand new animated teaser is a sampling of the upcoming action that fans of many indie games will get when they pick up Bounty Battle’s mix of fast-paced action and adorable characters. Drawing on existing franchises, from across the indie scene, Merge games, along with France’s own Dark Screen games, has pulled together a whole host of indie fan favourite characters for one reason, to fight! The massive cast of brightly coloured characters comes together for a dust-up on 10 September across Playstation 4, Xbox One, Nintendo Switch, and PC. Pre-orders are now also available for the Nintendo Switch, meaning players will be able to wishlist this upcoming tournament on Steam, pre-order on Playstation 4, or place your bets on the Nintendo Switch eShop now.

A Larger Than Life Lineup

As the ultimate indie beat ’em up, this massive crossover features a ton of recognizable characters. Guacamelee!, Darkest Dungeon, Dead Cells, Awesomenauts, Nuclear Throne, Owlboy, Axiom Verge, SteamWorld Dig, Oddmar, Jotun, Battle Chasers Nightwar, Death’s Gambit, EITR, Super Comboman, Pankapu, Flinthook, Doko Roko, Tower of Samsara, Blubber Busters, Ruin of the Reckless, The Bug Butcher and Blocks that Matter all feature in Bounty Battle. Each of the incoming fighters come with their own abilities, and the entire event unfolds over a delightful sampling of 16 stages, some of which come from the bundled titles.

Fans of these competitors can go ahead and check out more about Bounty Battle over at the official Bounty Battle website now or check out the pre-order discounts on the Psn and Nintendo eShop before the bell rings on 10 September. 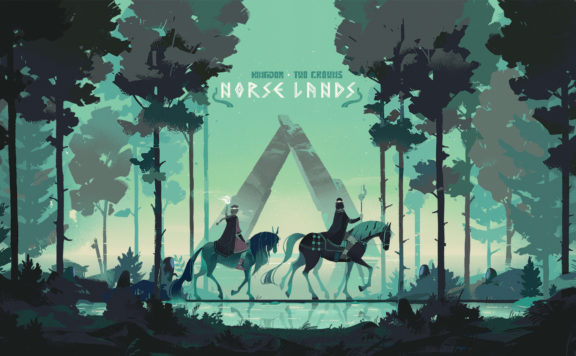 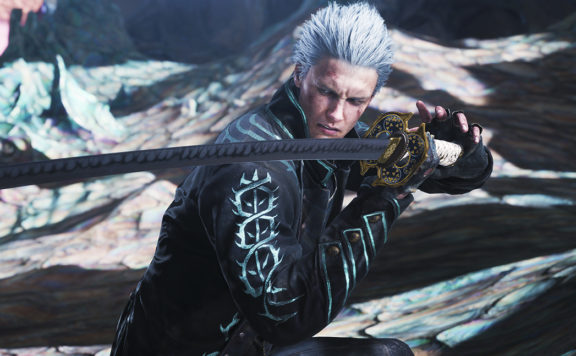 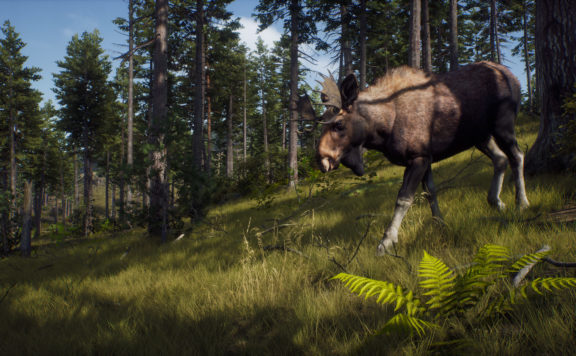