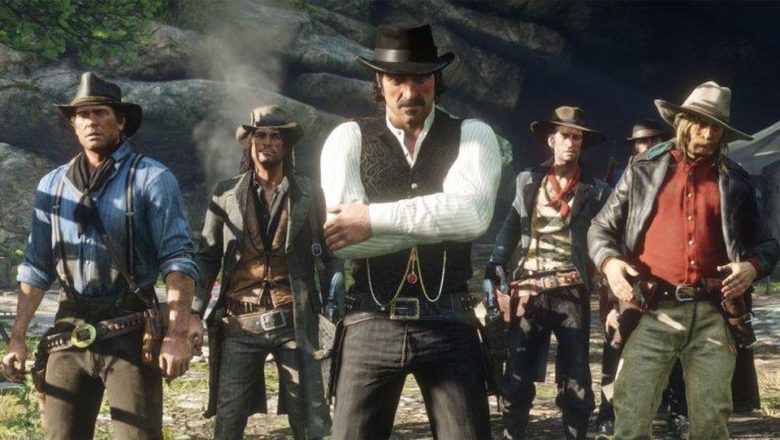 Red Dead Redemption 2 appears to be on every PC gamer’s radar right now and while we’ve not talked too much about it it seems that Rockstar has dropped yet more updates.

Red Dead Redemption 2 launched on PC recently and it’s been something of a dead donkey. The game which invites players to ride out into the wild west has been saddled with a bag of problems. Players picking up the game after it came to PCs have reported failures to register, buggy graphics, processors maxing out, and other performance issues. The range of fixes has been just as varied from graphics drivers, reseating hard drives, windows updates, and anti-virus issues. These might sound like things PC gamers are used to when tackling a pretty complex environment but the number of complaints seems to be significant and quite unrelenting for Rockstar games.

Over the weekend we’ve seen social media posts frot he Rockstar twitter account pointing players to yet another update of the newly launched rockstar launcher. The support tweet indicates that users should restart the launcher to get the updates and try again. This isn’t the first set of updates that Rockstar has pushed out to try and tackle the Red Dead Redemption 2 issues and I’m starting to lose track among ongoing issues. As it stands, the latest support notes appear to be on version 1.09.164. I’ll be updating to confirm that when I get to my desk today.

This launch problem is not the first time the Rockstar has faced issues with its new launcher. GTA V didn’t get off unscathed and the launcher stopped many players from using the heist simulator’s offline mode. With the resistance that Epic has had for its own launcher and EA’s move to bring games onto Steam, it’s hard to know if Rockstar can still justify keeping their system around. If you’re waiting to ride off into the sunset before the rockstar game Launcher does then head over to the official update to check out the latest on the ongoing issues and good luck to everyone venturing out west, including our fellow reviewers.

Written by
Ed Orr
For those of you who I’ve not met yet, my name is Ed. After an early indoctrination into PC gaming, years adrift on the unwashed internet, running a successful guild, and testing video games, I turned my hand to writing about them. Now, you will find me squawking across a multitude of sites and even getting to play games now and then
Previous ArticleCheck Out Some Rebel Galaxy Outlaw Switch GameplayNext ArticleHarry Potter: Wizards Unite events fill November with fun