FIA European Truck Racing Championship is about to bring a brand new racing experience to PC and Consoles next week. Forget the slick lines of Forza, you need to get in the dam truck!

FIA European Truck Racing Championship is coming to PC, Xbox One, Playstation 4, and Nintendo Switch on 18 July and it does not look like anything I’ve quite seen before. Just like Wreckfest brings motorized carnage tot he racing high fidelity racing track, FIA European Truck Racing is a different twist of the traditional racer. Featuring huge articulated goliaths, this motorsport swaps downforce for tonnage as players coerce 5-tonne trucks around a 45km race.

Brought to gamers by BIGBEN and N-Racing, the FIA ETRC simulator is more than a novelty. It brings a realistic simulation of the top ton truck racing experience. Licensed from the real thing, this sim allows racers to get behind the wheel of 45 official trucks from the racing series, including Volvo, MAN, Freightliner, Western Star, and several others. 18 courses plucked straight from the real FIA ETRC await. Players will even be able to throw their truck around tracks such as Laguna Seca, the COTA and Fuji Speedway.

20 teams and their drivers are available to choose from when taking on any of the game’s 10 play modes. Dynamic weather conditions, manual management of brakes and water cooling, and a fully fledged physics engine mean each truck will pose its own particular challenge. It should make for a racing season that few racing fans have experienced before. If you’re looking for something or a challenge, ditch the Bugatti and get into the cab of FIA European Truck Racing Championship when it gets off the grid next week. You can find out more about this racing sim over at the Steam Store page and get a glimpse of the action by checking out the trailer above.

Written by
Ed Orr
For those of you who I’ve not met yet, my name is Ed. After an early indoctrination into PC gaming, years adrift on the unwashed internet, running a successful guild, and testing video games, I turned my hand to writing about them. Now, you will find me squawking across a multitude of sites and even getting to play games now and then
Previous ArticleBless Unleashed Xbox One Closed Beta Key GiveawayNext ArticleKill la Kill IF Demo available now on PlayStation 4 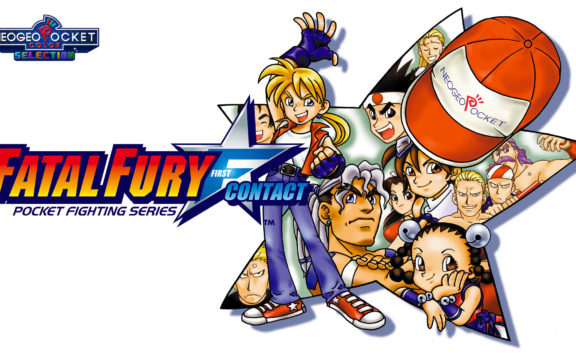 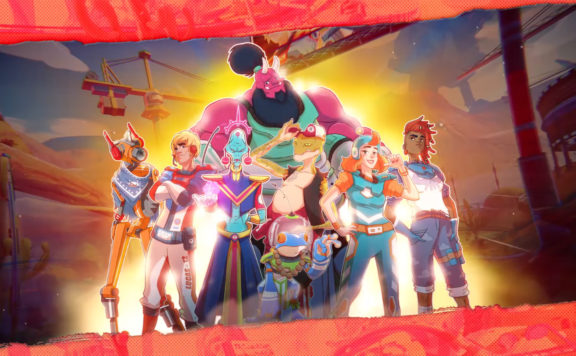