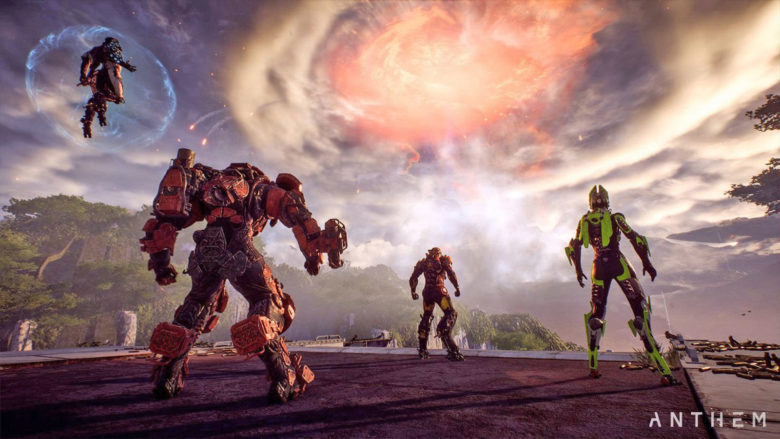 We’re almost halfway through 2019 so it’s high time to take a moment to reflect on some of the major releases of the video games industry so far this year. We’ll consider five games in the context of this year’s game industry climate, and with special attention to what 2019’s most hotly debated titles tell us about what we can anticipate with regards to two big upcoming releases later this year.

The release of Apex Legends was a high-risk strategy – it was released without any marketing or prior announcement, and to the surprise of everyone in the industry. Why EA decided to drop the game in this way is still up for debate, but it may have something to do with them not wanting to draw attention away from their flagship games Battlefield V and Anthem. However, if this really was their intention, things certainly didn’t turn out the way they had imagined. Apex boasted 25 million players within a week and has since solidly established itself as a serious contender for the title of the best and most popular Battle Royale game, earning a tidy $92 million dollars in its first month – not bad for a free-to-play game!

However, in becoming the sensation it is today, Apex has drawn players away from EA’s other titles mentioned above. Releasing this many similar games within such a short time frame is rumoured to have hurt EA’s overall financials, and they will now be banking heavily on their upcoming Star Wars game Jedi: Fallen Order (discussed below) to rescue their year.

Although Metro Exodus was met with overall very positive reviews, the game is destined, at least for the foreseeable future, to be remembered as the game that the Epic Games Store poached from Steam. Barely two weeks ahead of its release date, publishers Deep Silver announced that the game would be exclusive to the Epic Games Store and pulled it from the Steam marketplace. The reception to this from its fans was overwhelmingly negative, and the whole thing wasn’t made any better by ridiculous threats from one of the game’s developers, suggesting that future Metro games may not release on PC at all if fans didn’t cease their complaints!

The was the first major game to be distributed exclusively by Epic, who were rumoured to have paid in the hundreds of thousands of dollars for this 1-year deal, but it was an indicator of what was to come as Epic have continued to aggressively purchase exclusive distribution rights to several more major games since, as well as outright acquiring Rocket League developers Psyonix. The competition between Epic and Steam has come to very much define this year in gaming and it was with Exodus that it all started. Sales figures for Exodus are rumoured to have been disappointing for Deep Silver and developers 4A Games, and this will serve as a warning to future exclusives such as Borderlands 3 (discussed below).

There’s not much more to say about Anthem other than that it has dramatically underperformed for EA. Released to terrible reviews and awful player reception, it has hardly become more popular since. Given their promised commitments to maintaining this “live service” game, analysts in the industry have harshly judged EA’s business strategies so far this year. EA may be looking for a way out of continuing their support for the game, however, as they have already failed to deliver on their ambitious roadmap published around release day. This does not bode well for the few players remaining in Anthem, rumoured to be in the low thousands. Twitch viewership dropped pathetically below 50 last month and the game looks dead in the water, forcing EA to look towards their winter Star Wars release for rescue.

Another game released to generally positive reviews yet will be remembered chiefly in the context of the conflict between Steam and Epic, The Division 2 was actually announced as an Epic Games Store exclusive prior to Metro Exodus but released a month later. However, to call The Division 2 an exclusive is a bit inaccurate – it is still available for sale on publisher Ubisoft’s own storefront Uplay. Epic seem to have basically paid Ubisoft a lump sum simply to withhold The Division 2 from Steam (a maneuver repeated with their later titles Anno 1800 and Ghost Recon Breakpoint). Similarly to Metro Exodus, the sales figures for The Division 2 have been poor, failing to increase on the numbers of the first game in the franchise – a disappointment to be sure given the overall growth of the gaming industry since The Division’s 2016 release. Again, these poor sales figures should unnerve upcoming Epic exclusives such as Borderlands 3.

This years so far most critically acclaimed release has without a doubt been Sekiro: Shadows Die Twice. Sitting around a comfortable 90 on Metacritic across its console and PC versions, Sekiro has been a hit with both players and critics. Featuring a fresh take on the much celebrated and highly popular gameplay style of developers FromSoftware’s Dark Souls franchise, the game may even go on to win prestigious Game of the Year awards. In terms of its impact on other games emerging this year, rumour has it that the mix of stealth and highly mobile katana combat in Sekiro has informed the development of Star Wars Jedi: Fallen Order.

What should have been the joyous return of a wildly popular franchise has instead turned out to be an example of how poor PR management can land an otherwise happily anticipated game in the news for all the wrong reasons. Apart from the bizarre (and potentially criminal) behaviour of Gearbox Software’s CEO Randy Pitchford in relation to some of his staff, the game has also been receiving flak for the mixed messages regarding the potential inclusion of microtransactions in this upcoming game – first they declared that there would be zero microtransactions in the game but later this was explained away with semantics. On top of all this, Borderlands 3 will controversially be another Epic Games Store exclusive. While the final game is likely to be a high quality product, some are predicting that sales figures (and hence the playerbase) will suffer from the drama surrounding Borderlands 3. If Metro Exodus and The Division 2 are anything to go by then this concern is certainly warranted!

Set to release a little more than a month before the concluding film of the Star Wars sequels trilogy, Jedi: Fallen Order is EA and Respawn Entertainment’s upcoming single-player action-adventure game. Star Wars fans have been crying out for a single-player experience for years, and Fallen Order is the answer to those cries. However, given EA’s track record of aggressively monetizing games in the Star Wars franchise, the crying may well continue well after release. EA will have to be extremely cautious in how much they interfere with the development process and how many microtransactions they dare inject into the game considering the catastrophically poor performance of Anthem earlier in the year. Beyond a lack of microtransactions, players will also be hoping that there is truth behind the rumours of Fallen Order’s combat being somewhat similar to Sekiro’s distinctive style. Yet players looking forward to Fallen Order might want to manage their expectations somewhat – given the financial situation of EA, some kind of monetization is extremely likely to find its way into the game. And remember – just as Gearbox Software walked back its promises on zero microtransactions, there is nothing stopping EA from doing the same!


This year in video games so far

From exclusives and tight releases to unpredictable performances and developer scandals, there’s been a lot of talking point in the video games industry this year. With ever-advancing gaming technology – such as VR headsets and mobile gaming steadily rising in popularity, it’s also clear to see we are undergoing a shift in the way and mediums through which games are played. On top of that, the subject of whether loot boxes constitute gambling, whether microtransactions are fair, and whether we should be allowing popular casino sites to feature slots based on popular video game titles, remains a hot topic. This year, there has also been growing criticism towards the revival of older franchises with nostalgia value, as opposed to experimenting with new concepts. In short, 2019 can be described as a turbulent year for the video game industry – but one with enough innovation and passionate developers for some truly excellent games to have been released. 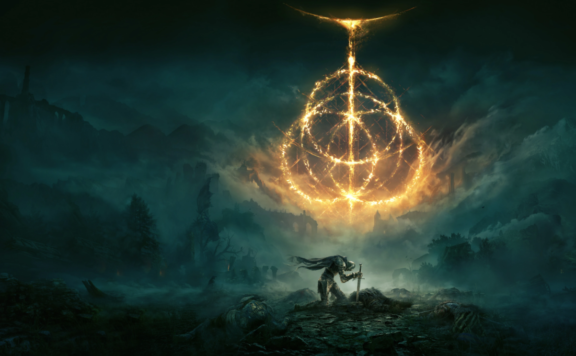 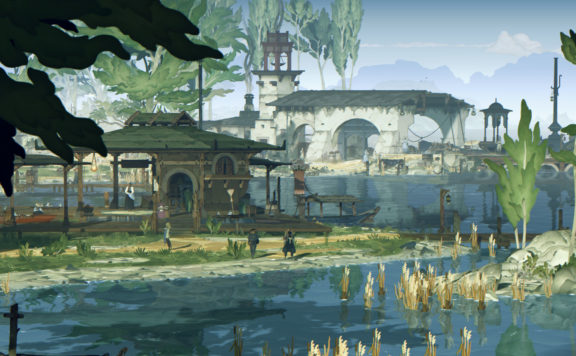 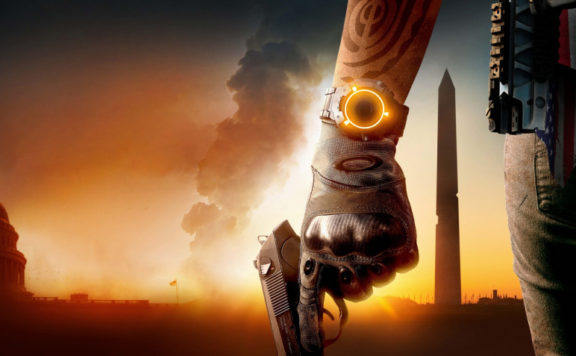