Following the gameplay overview, the developers of MMO action-RPG Lost Ark have shared a trailer dedicated to the story of Arkesia.

Arkesia was created with the power of The Ark, that power drew the attention of the evil Kazeros. The Ark was broken into seven pieces and scattered around the world and Kazeros has sent his army to Arkesia to find it. It’s up to you to find The Ark before the demon army and protect Arkesia from ruin. Explore the land and cultures, learn skills, and meet your allies as you prepare for battle.

Check out the Lost Ark Steam page to learn more about the Founders Packs and the game itself.

Embark on an odyssey for the Lost Ark in a vast, vibrant world: explore new lands, seek out lost treasures, and test yourself in thrilling action combat. Define your fighting style with your class and advanced class, and customize your skills, weapons, and gear to bring your might to bear as you fight against hordes of enemies, colossal bosses, and dark forces seeking the power of the Ark in this action-packed free-to-play RPG. 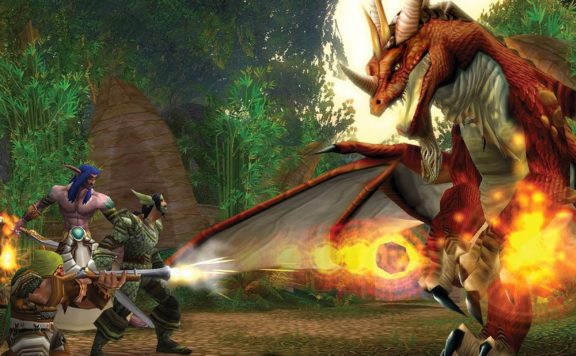 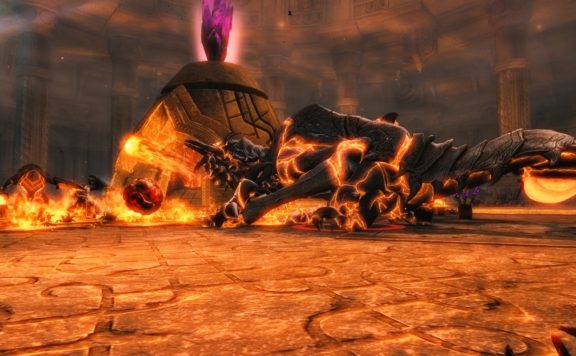 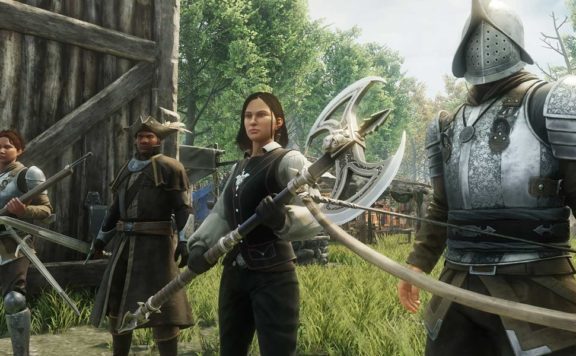