The Neverwinter console community has some new content to explore thanks to the release of the first of three Sharandar modules. Called Episode 1: The Iron Tooth, the new content showcases a completely overhauled “mystical land of Sharandar”, the first time since it made its debut in 2013. The update is available for PlayStation 4 and Xbox One.

The retooled Sharandar keeps the flavor of the original but brings some new features to the area including:

Episode 2: The Soul Keeper and Episode 3: The Odious Council will be released over the course of 2021 and provide players with a chance to see the alteration in Sharandar and work to push back the darkness. Perfect World Entertainment and Cryptic Studios developers have plans to reveal more soon. 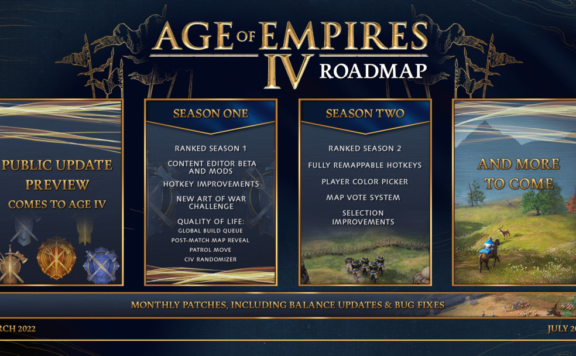