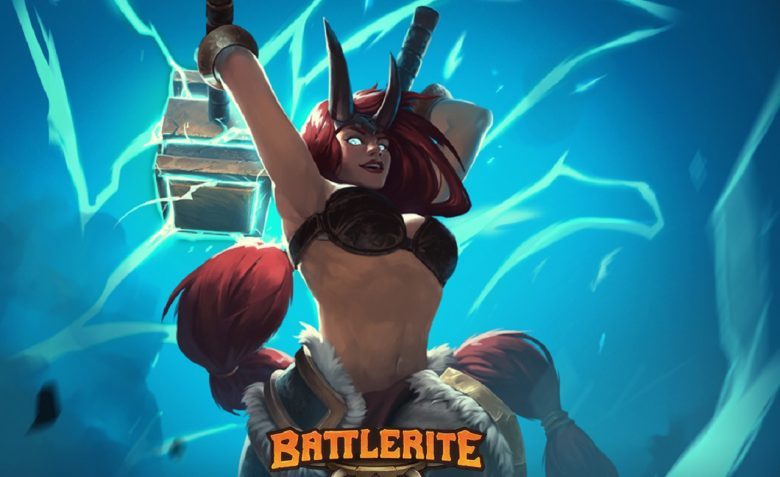 Join Stunlock as they celebrate Battlerite’s Anniversary as the arena battler surpasses a milestone with their 1 year anniversary since their official launch on Steam.  With both Battlerite and Battlerite royale gracing the free to play stage over the past year, Stunlock is commemorating their celebration with an addition into the Battlerite Royale realm with the introduction of Ezmo the mischievous. Battlerite has been well known for madcap 2v2 and 3v3 arena battles with Battlerite Royale pitting players in a deathmatch as they launch themselves off the backs of wyverns to the waiting arena below. 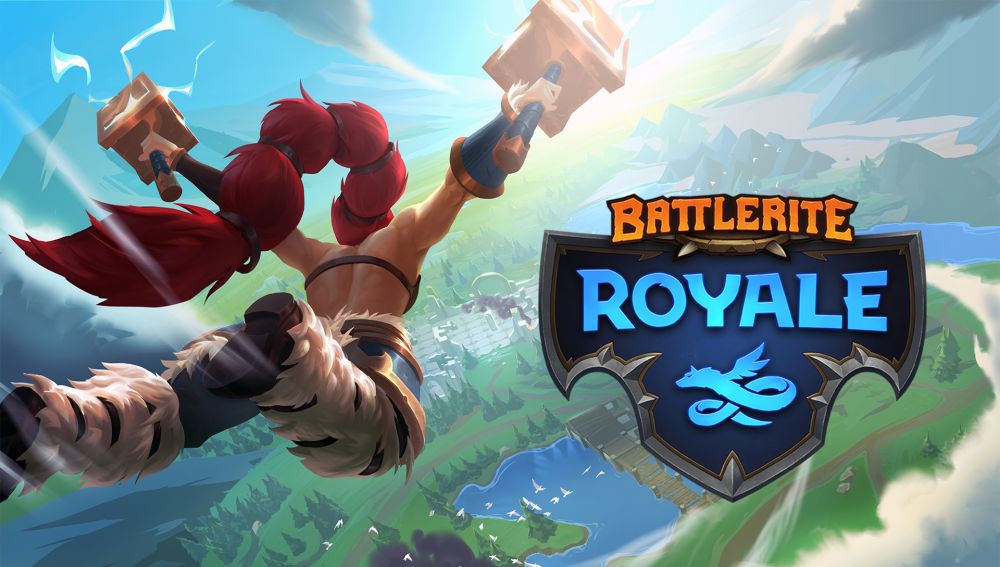 Stunlocks passion for competitive gameplay has shone vividly over the past year. With rewards and new content on the way, there is much to look forward to. Below is the press release of what’s to come in its entirety:

“It’s hard to believe it’s already been a year since the official Battlerite release on Steam,” said Johan Ilves, Marketing Director at Stunlock Studios. “We are so grateful to our community for all the support since day one and as a thank you, we’ve prepared gifts to all Battlerite franchise players.”

To celebrate Battlerite’s Anniversary, from November 7th to 14th Stunlock Studios is introducing Anniversary Chests across both games in the Battlerite franchise. Besides obtaining these special chests through game quests, players who login to Battlerite on November 8th will receive a free Anniversary Chest, which includes items from all previous game events: “Legends of Quna”, “Frozen Mist”, “Prehistoric Mania”, and “Curse of the Night”.

In addition, a Champion well known by the arena fans, Ezmo “The Mischievous”, is entering Battlerite Royale. An aggressive spellcaster who can move quickly utilizing teleportation, Ezmo was once imprisoned by the warlock, Aradu The Reserved, but managed to escape.

Written by
Steven Weber
Steven Weber is a writer, he also loves to game. He produces several streams, all of dubious fame. If you’ve ever wondered, “How does he spend his time?” It’s spent writing this biography and trying to make it rhyme.
Previous ArticleFinal Fantasy XV DLC Cancelled, Hajime Tabata Leaves Square EnixNext ArticleMad Catz Release A New R.A.T. 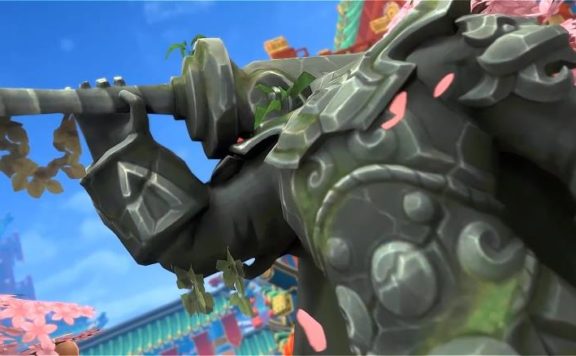 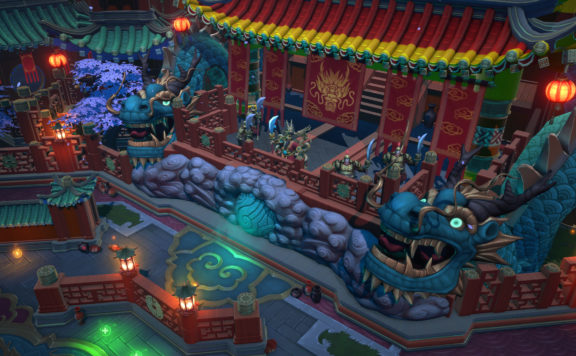 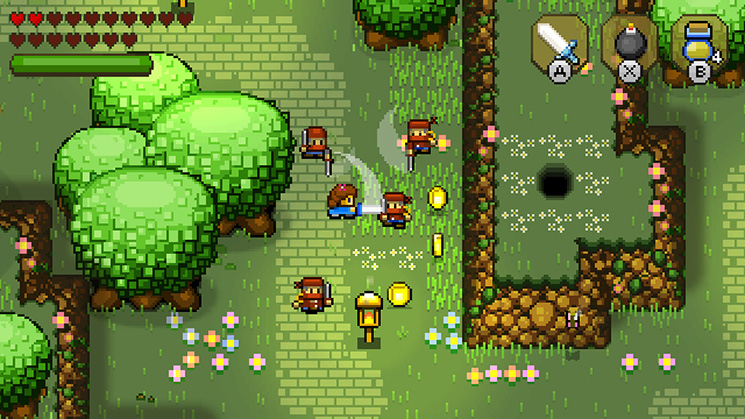