VZR, a brand new audiophile startup from a veteran team of engineers, just announced the VZR Model One last night but with a name like that we’re not even sure what to expect.

Thankfully, the big reveal of this new audio company and their flagship product brought plenty of extra information. The VZR Model One has revealed to us promising natural, expansive, audiophile-quality sound. The new headset is the work of a team, led by Apple’s former lead acoustics engineer and pitched as a top tier gaming headset. Aimed squarely at the sort of consumers that won’t baulk at paying for what you get, the VZR doesn’t look set to cheap out on its promises either.

The Vzr is the product of years of engineering experience and a selection of exotic parts, materials and construction – inspired by high-end speakers and supercars, according to the team at ZVR. At the heart of the device, there’s a pair of custom 40mm dynamic drivers all individually paired and specially tuned to bring clear, accurate highs critical to spatialization, plus rich bass and expressive mid-range. Coupled with this set of highly precise dynamic drivers, VZR includes a unique Crosswave passive acoustic lens that purports to selectively and strategically reshapes audio waves to emulate the way you would perceive the sound in real life.

VZR don’t just describe the result in terms of an awesome stereo experience but an accurate representation of 3D soundscapes and a truly immersive experience. The basic concept of this idea doesn’t sound too dissimilar, although not entirely comparable, to the Drown gaming earphones. With a definite pedigree behind it, the VZR Model One headset looks like an interesting take on today’s audiophile gaming experience. They’ll need to go some to impress us above the Audeze Penrose, but at $349 you can pick up a pair when they start shipping to find out. Head over to the VZR website for more details now.

Written by
Ed Orr
For those of you who I’ve not met yet, my name is Ed. After an early indoctrination into PC gaming, years adrift on the unwashed internet, running a successful guild, and testing video games, I turned my hand to writing about them. Now, you will find me squawking across a multitude of sites and even getting to play games now and then
Previous ArticleStories of Seasons: Pioneers of Olive Town Gameplay Trailer Has Cute Shiba RacingNext ArticleHero-U: Rogue to Redemption Switch Review 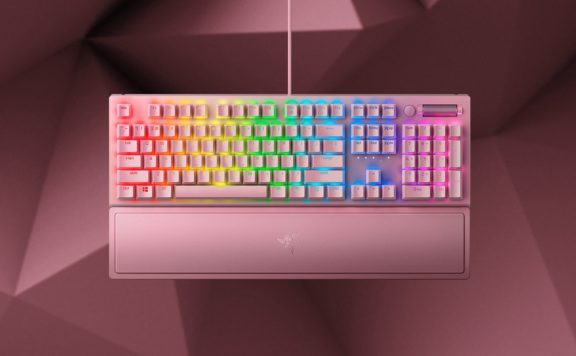 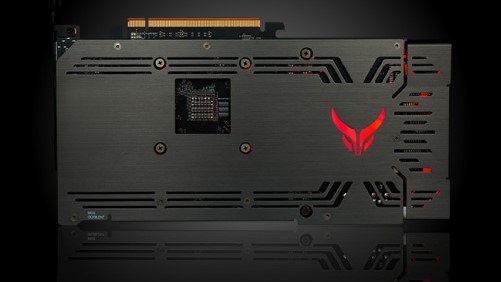 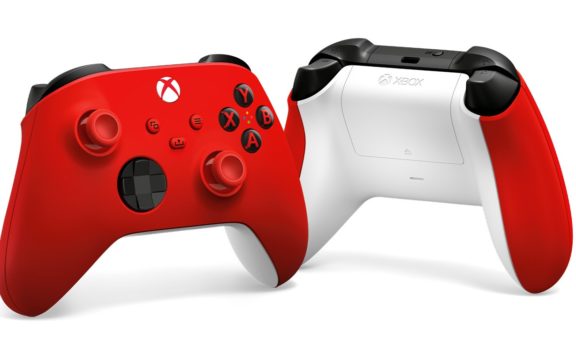 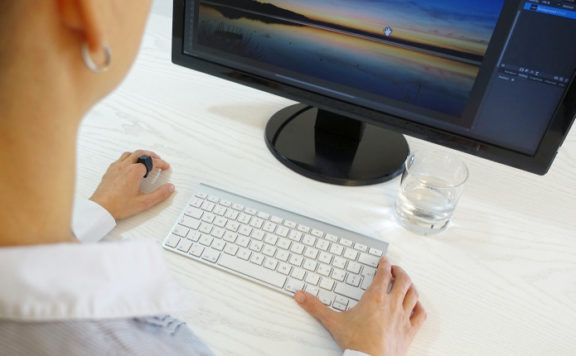