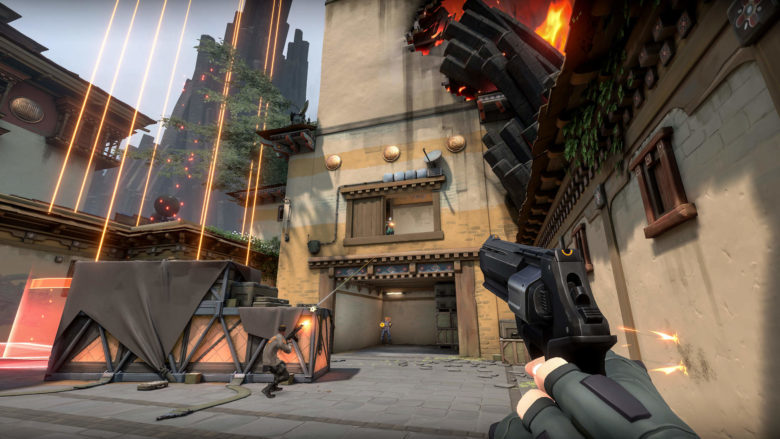 Riot Games recently held an event at its Los Angeles studio to begin releasing the first concrete information about its upcoming 5v5 team-based shooter, Valorant. During the event, developers were asked about character skins and whether or not controversial loot boxes would be included. There’s good news on both fronts.

Since Valorant will be a free-to-play game, many have assumed that Riot would include a loot box system similar to those found in other games such as Overwatch. However, Riot’s Anna Donlon, there will be no loot boxes. Rather, cosmetic items will be purchasable from the in-game shop for real-world currency. Cosmetic items will include weapon skins and sprays. However, character skins will not be part of the in-game shop, at least not at first. Developers feel that, at least at the start, Valorant players need to be able to recognize the different characters and that skins would take away from the ability to do so. As a result, character skins will be added at an indistinct point in the future.

“I think [character skins] would have to be in a way that there’s absolutely nothing to impact the gameplay,” Donlon says. “It’ll be narrow. I think there’s a way to do that. And those are things that we’re interested in exploring.”

Written by
Suzie Ford
Suzie is an avid gamer and has been since 1995. She lives in the desert with her own personal minion while dreaming of pixel worlds beyond Earth.
Previous ArticleSpawn is coming to Mortal Kombat 11Next ArticleEverspace 2 release timeline updated 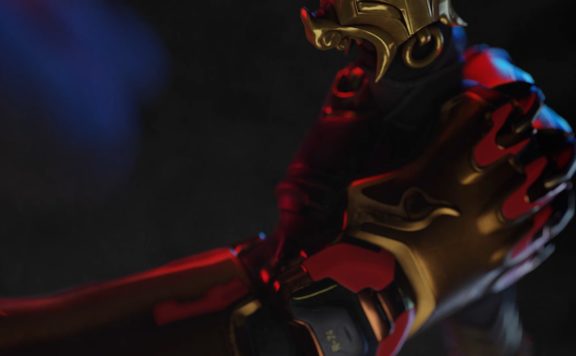 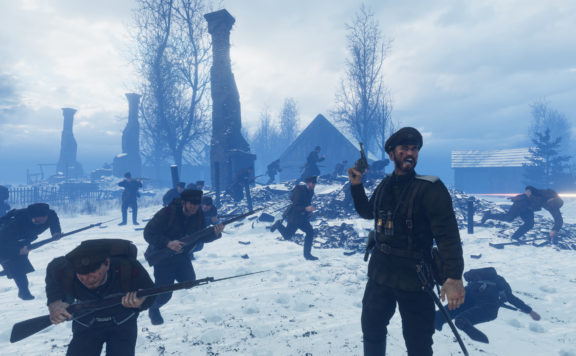 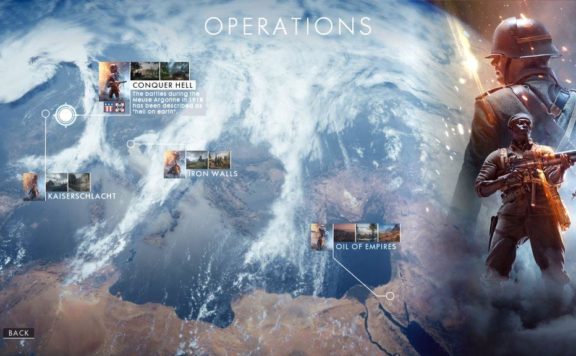 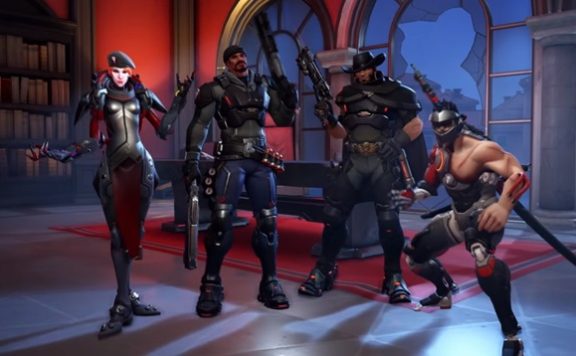