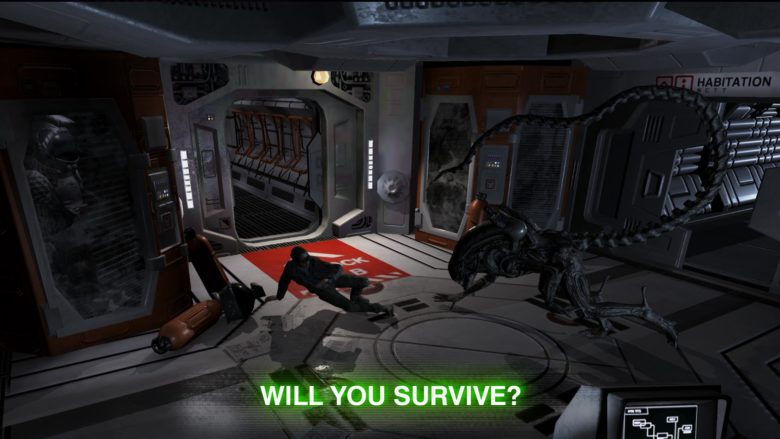 After a number of teasers dedicated to the upcoming Alien title, FoxNet Games has finally revealed more information about the project. Alien: Blackout is a Survival Horror game for iOS and Android devices featuring the protagonist of Alien: Isolation, Amanda Ripley.

Amanda is stuck aboard a crippled Weyland-Yutani station while the deadly Xenomorph hunts her and the crew. Players will need to rely on the damaged controls of the space station or risk sacrificing crew members to avoid deadly contact, permanently altering the outcome of the game.

Survive seven fear-inducing levels by remotely guiding Amanda Ripley’s crew through increasingly challenging tasks using only the station’s emergency systems. The uncertainty and unpredictability of both the alien and her crew can impose total defeat for Amanda and the entire station.

Written by
Catherine Daro
While growing up in the wilds of Russia, Catherine learned to talk, write and game at almost the same time. You can follow her attempts at latter two at MMORPG.com and GameSpace.
Previous ArticleJeremy Soule Is Not Currently Involved With TESVINext ArticleBlue Design Introduces Ember XLR Microphone 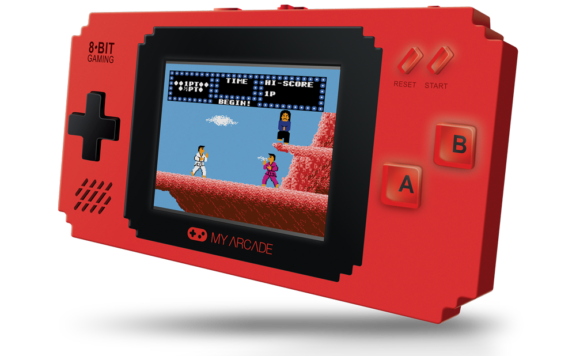 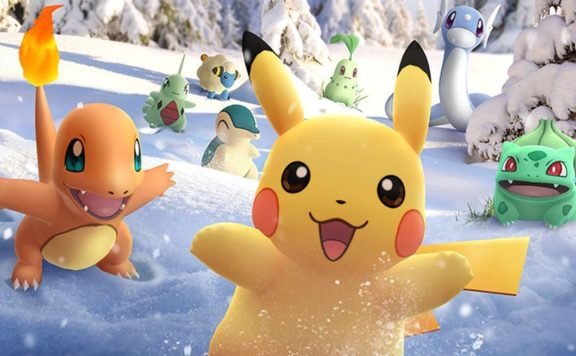 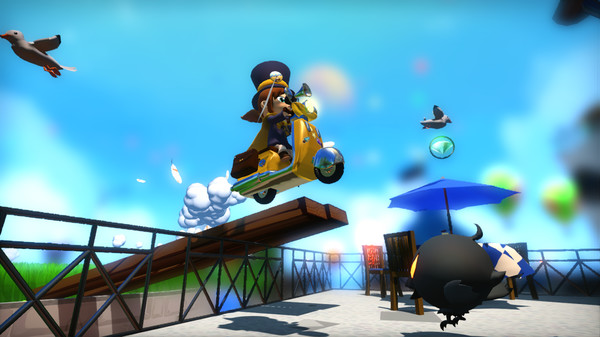