Ganyu, the latest character to arrive in Gehsin Impact, will arrive in an update to the hit online RPG tomorrow.

Following on from the announcement that Ganyu and Albedo were due to land in one of last year’s biggest gaming phenomenon, it seems that developer Mihoyo has wasted no time in getting these new characters into the game. Ganyu will become the latest addition to the roster of cute anime avatars that players can unlock as they venture out into the newest areas of the world.

For those that haven’t heard of Ganyu before. This new character comes out of Liyue wielding a bow. Following on from other ranged characters, Ganyu will rely on a light-footed set of steps to outmaneuver her enemies, while unleashing a range of cryo based abilities. Like other bow users, Ganyu can charge an aimed shot, providing either extra damage or flowering after impact and unleashing a new area of elemental cryo damage. This primary set of attack abilities should synchronize well with Ganyu’s Celestial Shower, a huge AoE which rains ice chards down upon her enemies, as well as a dedicated ice dodge to keep out of trouble. You check out a full list of these skills over at the official update page, here.

If you are looking to add Ganyu to your party, then Ganyu will star alongside Xiangling, Xingqiu, and Noelle as the Genshin Impact banners move onto a new set of promotions tomorrow. Ganyu’s 5-star status will make this ice wielder a rare draw, and unless you’re near your pity then it is likely you’ll want to unlock her story quest instead. As well as random acts of chance, players eager to add Ganyu to their party might have to settle for the more limited option of unlocking Ganyu’s own Story quest. Called “Sinae Unicornis Chapter”, it will at least allow players to experience the latest addition, as will the newest test run stages. Anybody who just wants to try out Ganyu’s skills without any of that narrative stuff can jump in with a bow, for a few rounds.

You can check out the trailer for Ganyu above, and continue to try pulling up until 2 February, which looks to be roughly the time that Mihoyo will be set to bring the next update to Genshin Impact. Find out more and kiss goodbye to your wallet over at the Genshin Impact website now.

Written by
Ed Orr
For those of you who I’ve not met yet, my name is Ed. After an early indoctrination into PC gaming, years adrift on the unwashed internet, running a successful guild, and testing video games, I turned my hand to writing about them. Now, you will find me squawking across a multitude of sites and even getting to play games now and then
Previous ArticleBig Updates Planned for Dead by Daylight in 2021Next ArticleOtterBox Jumps Into Next Generation Gaming At CES 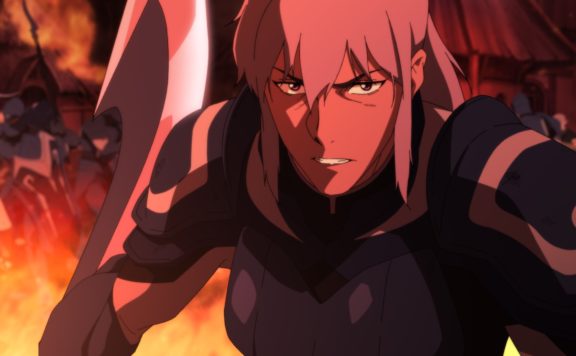 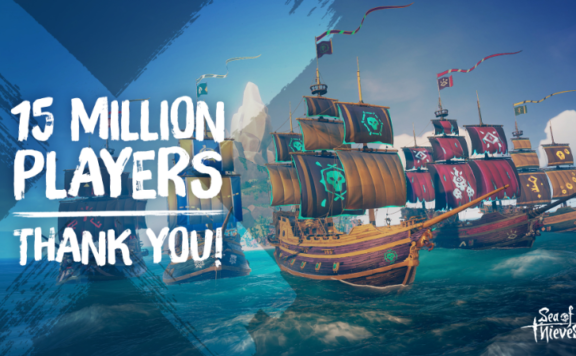