F2P Battle Royale game Europa also known as Ring of Elysium continues getting content expansions and updates. The latest update has added a variety of new features such as airdrops, language selection, daily and weekly challenges and much more as reported by Reddit.

While there are no official patch notes yet, let’s take a look what has been found by the players:

Ring of Elysium is a brand new online battle arena game, once again following in the footsteps of the seminal PUBG. Focusing on realistic combat, Ring of Elysium does not provide poultry sustenance for survivors. Instead, this mysterious environment sets a group of kidnapped participants against each other in a fight to the death. It features realistic weather, fantastic looking terrain, and the sort of detail that makes other arena games look a little half-baked.

Written by
Catherine Daro
While growing up in the wilds of Russia, Catherine learned to talk, write and game at almost the same time. You can follow her attempts at latter two at MMORPG.com and GameSpace.
Previous ArticleHumble Bundles May 4th Star Wars Sale brings the ForceNext ArticleMarvel End Time Arena has Launched in Korea 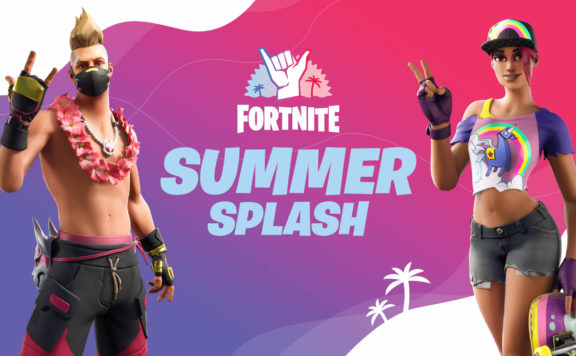 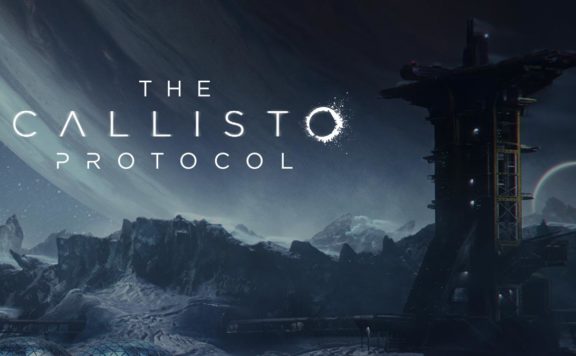 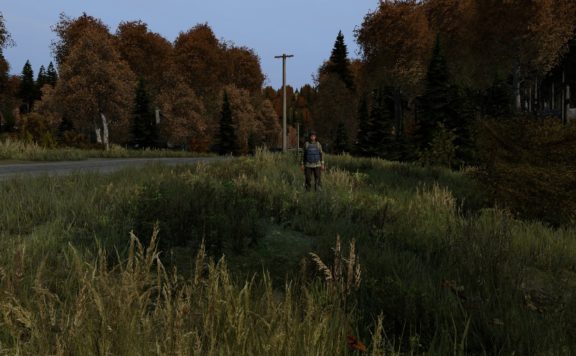 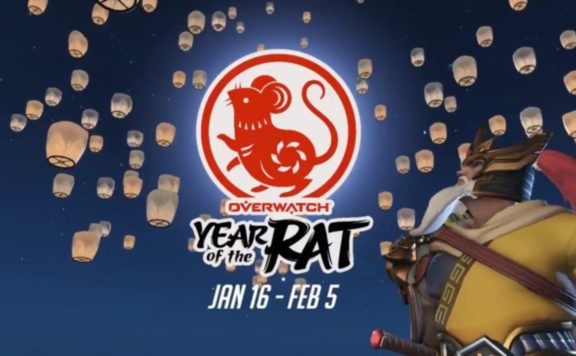