February! The month of love. I admit it, I love video games! I’m pretty sure you do, too.  This week’s selection covers group survival with an element of betrayal, a lovely side-scrolling, monster hunting, underwater craft adventure, an isometric action-fantasy, a first-person, base-building, survival game, and a more realistic survival adventure. Surely one of those will earn your love! Or you can look at what VR development has to offer!

Project Winter is an 8 person multiplayer game focusing on social deception and survival. Communication and teamwork is essential to the survivors’ ultimate goal of escape. Gather resources, repair structures, and brave the wilderness together.

Earth Atlantis is a side-scrolling shooter with an original “Monster-Hunting” gameplay. Search and hunt down dreadful sea monsters and explore the post-apocalyptic underwater world.

Enter the apocalyptic fantasy world filled with monsters and demons, become the only warrior experiences intense combats and slay thousands of enemies in an epic action RPG.

Volcanoids is a first-person, base building survival game set in the steampunk era where humans and technology meet. Explore a volcanic island, operating giant drills and enduring eruptions triggered by mechanical beings.

MyIsland is a fresh and beautiful survival game, You will drift on the endless blue South Pacific and survive on the island, discover the New World in the magnificent open world, hunt and travel, build houses and farming, and create your own warm homeland, lost in the beautiful Eden.

Experience virtual reality combined with the strategic elements of the tower defense genre and the thrilling action of a first-person shooter. It opens up a new dimension of immersion for strategy and tactics. Thereby, AIRA VR is the first game of its kind that is exclusively developed for VR.

Settlement Zero is a first-person VR adventure using free movement, mixing open exploration with frantic combat as you defend yourself against autonomous spacecraft and robots.

Written by
Sythrael
A veteran gamer and story-hunter with a derivative digital-action addiction who endeavors to slake his hunger with every idle moment he can find… unless his kids are home. Then he’s just Dad.
Previous ArticleMetro: Exodus Receives Final “Making Of” VideoNext ArticlePRESS RELEASE: Total War Adds Dong Zhuo 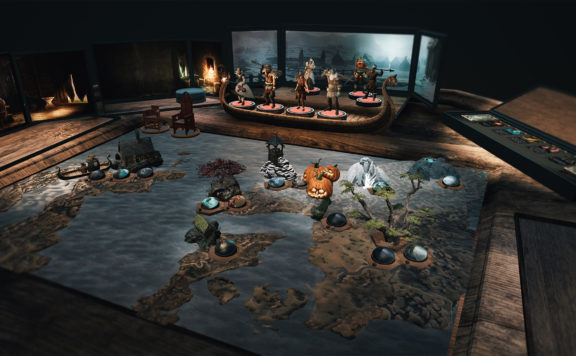 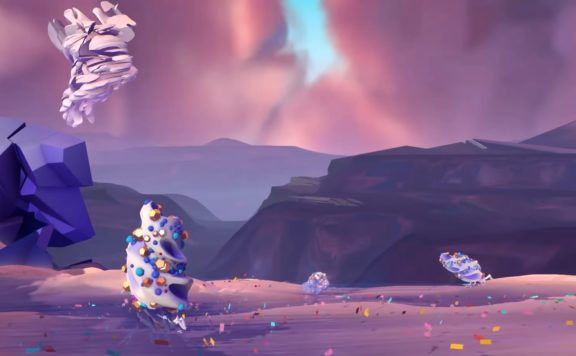 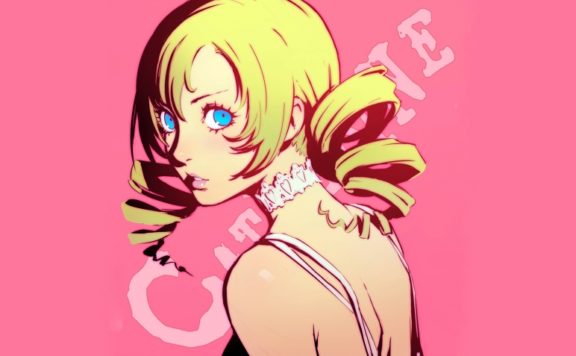 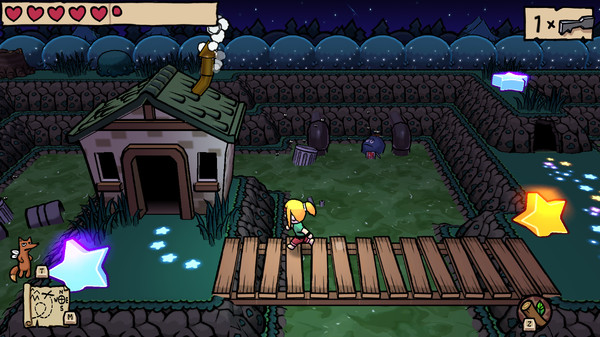