It’s a competitive weekend this week as space brawls, maestros, knights and wizards line up to take the enemy down! On VR it’s in the twilight zones or opening our eyes to new travel, any which way it’s adventures ready to be taken!

ULTRA SPACE BATTLE BRAWL
Easy to learn yet hard to master, Ultra Space Battle Brawl is a fun competitive game fit for settling disputes, be it with your friends and family or rivals and arch nemesis. Published by Toge Productions.

THE MAESTROS
The Maestros is a team vs team action-strategy arena about transforming monsters and robot minions into battle-ready beasts and bots. Pick a commander and beat down leafy monsters to build up your squad, then mutate them into a walking wombo combo your enemies won’t soon forget. Developed by Systence Games.

MEGA MAN 11
Mega Man is back! The newest entry in this iconic series blends classic, challenging 2D platforming action with a fresh new visual style. The new Double Gear system boosts Mega Man’s speed and power for a new twist to the satisfying game-play the series is known for. Developed by Capcom Co.LTD.

VALTHIRIAN ARC: HERO SCHOOL STORY
Have you ever wondered where all the powerful knights and wizards come from? No-one is born a hero. It is your job, as principal of Valthiria Academy, to train the most promising students to become heroes of legend! Published by PQube Limited.

BIG DAY
The Big Day has arrived. Blast your way through the apocalypse in this bloody pixel-art ARPG, riding through the ruins of the last days on Earth following a devastating zombie outbreak. Uncover the truth behind the crisis, find your missing daughter, and blow holes in every zombie who crosses your path! Published by Zodiac Interactive.

IN DEATH
Created exclusively for VR, In Death is a Roguelite Shooter set in the godless afterlife. Battle through procedurally generated levels and dungeons in intense ranged combat, coupled with a unique locomotion system perfectly attuned to your fighting style. Published by Solfar Studios.

EXPEDIA CENOTE VR
Explore the Cenote in Expedia Labs VR. The experience takes you into the caves of similar cenotes that are found in the Yucatan Peninsula. Although a simulation of the true experience, you can learn facts and where you could find real cenotes if you wish to travel in the future. Published by Expedia. 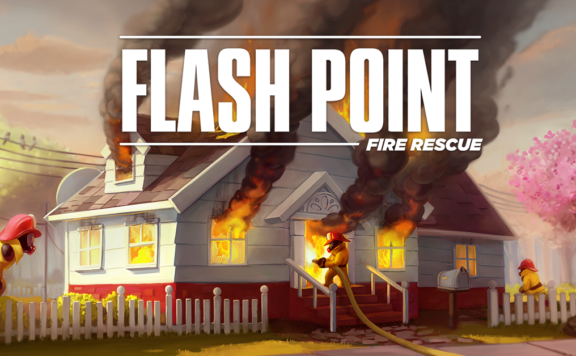 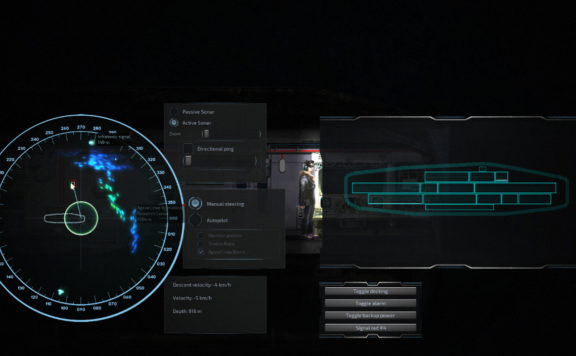