Tomorrow is May the 4th and yes, I have to say it. May the 4th be with you. As a lifelong geek, nerd, gamer, or whatever, Star Wars has played a pivotal role in my perception of the fantastical. Whether it be sci-fi, fantasy, paranormal, or whatever, my mind was first open to such things through the original Star Wars trilogy, and I can’t help but see the influence of it all around in today’s gaming worlds. Star Wars isn’t just a representation of the struggles of good and bad in a single galaxy. For me, Star Wars is the gateway that opened the possibilities of every other world I have encountered through reading, movies, and of course, gaming. Perhaps, rather than May the 4th be with you, I should instead say, May we go 4th, unflinching, and fearlessly explore the greatest depths of the worlds within ourselves.

Fight the greatest battles in the STAR WARS universe any way you want to. The choice is yours.

Sellswords: Ashen Company is a medieval Action RTS. As a captain of a mercenary company, you shall travel the world seeking contracts, manage your company, and take part in massive battles. All of this in a unique blend between Real Time Strategy and Third Person Melee Combat.

MORDHAU is a multiplayer medieval slasher. Create your mercenary and fight in brutal battles where you will experience fast-paced combat, castle sieges, cavalry charges, and more.

Dezzan will dip you into the world of dangerous quests. Dozens of traps, crowds of mutants, puzzles, mazes, twisted dungeons, dark stations, and other challenges await you. Compete with your friends for the best playthrough.

Onirism will take you in the wonderful world of Crearia for a big adventure! Help Carol put her enemies to sleep, using a variety of pistoys and abilities to aid you in your quest to find Bunbun in this colorful universe!

Enlightenment is the first episode in PROZE series. PROZE is a VR survival adventure set in both past and present. It’s a story of friendship and duty, fear and dignity of the people facing the Soviet government and its echoes.

“With Loneliness” is an athletic VR game that aims to escape from “garbage world” by clearing obstacles.

Ready for a sensational and unforgettable experience? Fly through the skyscrapers of a city almost 8 km2 big in total freedom, take advantage of the wind tunnels to gain speed and tackle the steepest routes. You will make breathtaking routines, experimenting acrophobia, free fall and much more!

Written by
Sythrael
A veteran gamer and story-hunter with a derivative digital-action addiction who endeavors to slake his hunger with every idle moment he can find… unless his kids are home. Then he’s just Dad.
Previous ArticleAstro A50 Wireless Headset Review – PS4, PC, and Mac EditionNext ArticleElder Scrolls: Blades hits $1.5 million revenue in first month 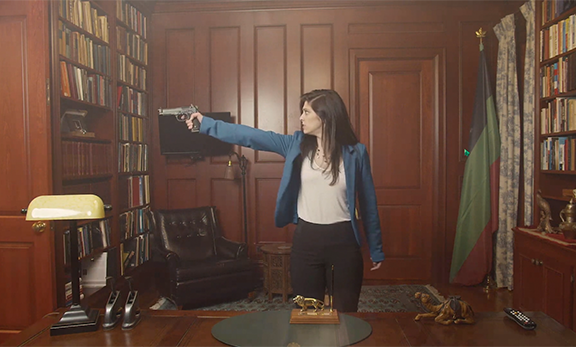 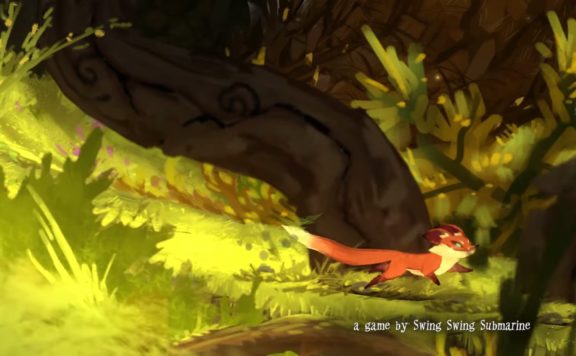 Puzzle Adventure Game Seasons After Fall Launches on Console
May 16, 2017 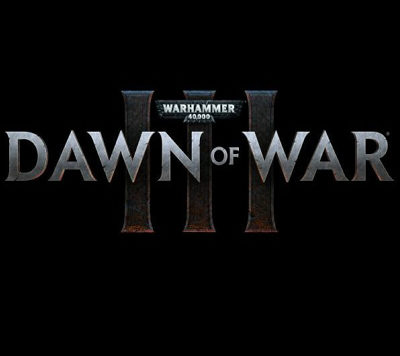 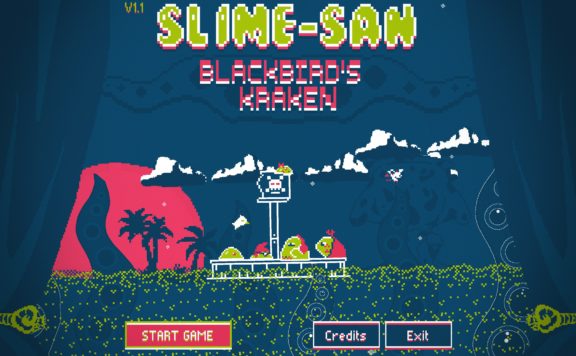