Causa, Voices Of TheDusk is about to rally the cause for CCG gamers as this indie card game brings on a brand new demo weekend to Steam.

Set to take place on the 23 November, the upcoming demo campaign will run from 9 AM ET until 25 November at 9 AM ET. This weekend of card battles is all set to give fans of the CCG genre an opportunity to test out a brand new take on a traditional format. Like many CCG, Causa revolves around a card deck and a battle board. Taking the traditional turn-based tactics of similar titles, this adds a very distinct twist. Causa adds its own resource system, forcing players to set aside cards from their own hand to raise their Cause. This Cause system not only allows players to bring reserves back into battle at an opportune moment but can unlock powerful Leader Decision and turn the tide of battle.

In preparation for a weekend of deck building, developer Niebla Games is also due to host a stream event to celebrate. On Friday 22 November, a select group of influencers will get first turn at Causa and break down their impressions of the upcoming demo. The event will broadcast on the Causa Twitch channel and already includes Bluejay and Damkalloh. More players are bound to confirm before the end of the month but until then you can get a glimpse of the tale behind Causa.

A brand new trailer has dropped with this news detailing the history of the game, the rise of the dreaded Dusk and the remnants of humanity that made it to the land of Astaria. You can check out the trailer above and head over to the official website for more details on how this fantasy CCG plays out. To register for the upcoming demo weekend, fill in the form on the official website before this inventive new title comes to PC, Consoles (PS4 and Xbox One), and Mobile.

Written by
Ed Orr
For those of you who I’ve not met yet, my name is Ed. After an early indoctrination into PC gaming, years adrift on the unwashed internet, running a successful guild, and testing video games, I turned my hand to writing about them. Now, you will find me squawking across a multitude of sites and even getting to play games now and then
Previous ArticleOld School RuneScape was Once Pulled Offline for Making Players Billionaires by MistakeNext ArticleMy Hero One’s Justice 2 Gets Even More Supers 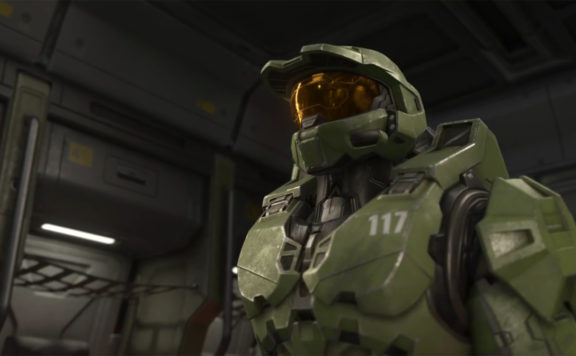