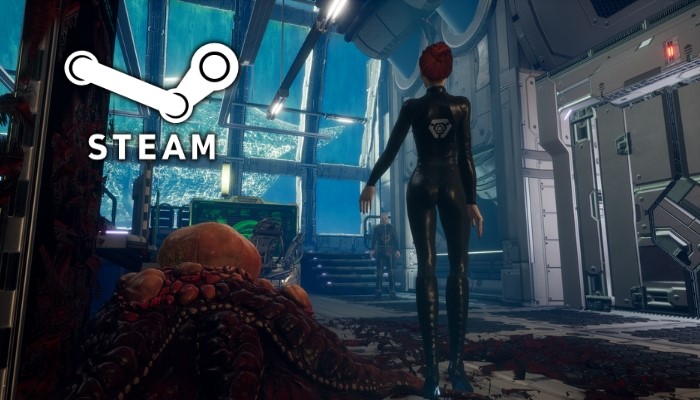 Sure, dinner was great. Good food, good company, time off work… or not. Here’s hoping you found time to share with your loved ones and created moments with them. But hold on tight, the holiday season is not yet over; lucky for us the gaming communities, both large and small, are perpetually hard at work to bring a little adventure to our lives. Or maybe you don’t need that. Maybe you’re just looking for something to pass the time until the next great, real-life adventure. Hey, we’re not picky. Come join the party.

THE LOST LEGENDS OF REDWALL: ESCAPE THE GLOOMER

Lost Legends of Redwall: Escape the Gloomer is based on Mossflower, one of the New York Times best-selling and award-winning Redwall™ books by Brian Jacques, with over 35 million copies sold. Set in the caverns and catacombs of Kotir Castle, you guide Gillig the fledgling otter as you build your story.

Bad North is a charming but brutal real-time tactics roguelite. Defend your idyllic island kingdom against a horde of Viking invaders, as you lead the desperate exodus of your people. Command your loyal subjects to take full tactical advantage of the unique shape of each island.

By signing below, you agree to follow the Protocol. Protocol is a program of strict rules created to make the first contact with an alien life form that got shot down in the Arctic Circle.

NeonCode is a one-hour long cyberpunk-retrowave adventure game. It was inspired by classics such as the Blade Runner-movies, Miami Vice, Grim Fandango and the games of Telltale.

Real-time tactical combat. Play the role of the commander. take back a derelict spaceship from an alien infestation.

Anubis’ Challenge is an action-based VR adventure game where you need to show your reaction and combat skills to withstand multiple waves of enemies.

Trinity VR is the first live-action, immersive, interactive, virtual reality sci-fi experience… In a future where humans have long been extinct, the last surviving androids fight a final war for freedom against an all-powerful Singularity, their God…Who am I? What role do I play in the story?

FlyingMetalSuit is a VR aerial racing game. You fly in a superhero-style in an amazing suit during incredible and dangerous races. 12 Grand Prix, 3 different worlds, up to the challenge?

Written by
Sythrael
A veteran gamer and story-hunter with a derivative digital-action addiction who endeavors to slake his hunger with every idle moment he can find… unless his kids are home. Then he’s just Dad.
Previous ArticleFallout 76 ReviewNext ArticleThe Messenger Update Adds Game+ Mode 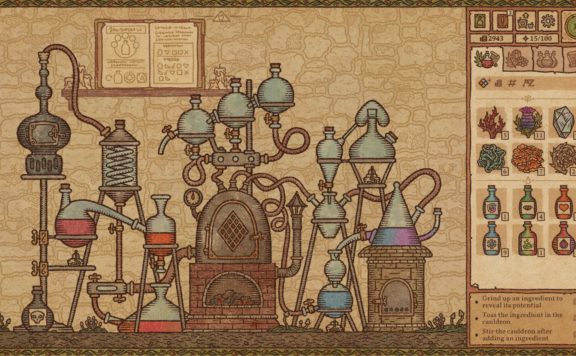 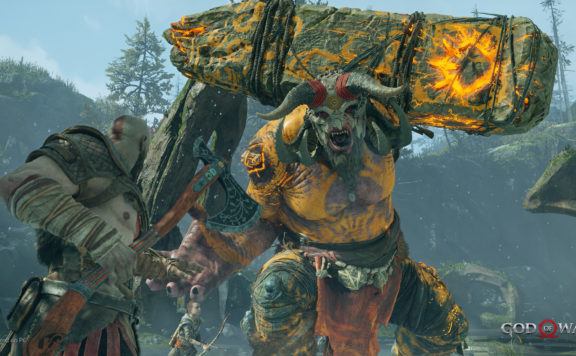 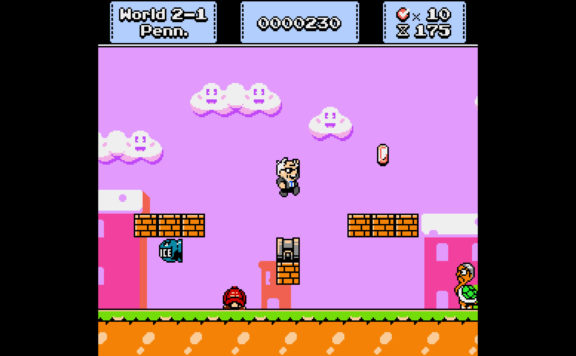